(Actually, it’s evening but I like the sound of morning. Morning fits, and evening makes me feel sleepy.)

Today I arrived at my new home, an institute for learning, growth, creativity, and development of the intellect. This place (should I say “beautiful place”?) is to be my new home, where I will live until I reach the age of my independence.

It is called the Emerson Institute. Yes, really truly–that Emerson.

And the person who is to be my new mentor–and actually, even my new mom–is none other than Henrietta Davida Thoreau.

And do you know what my name is now? It is Emilie Thoreau. 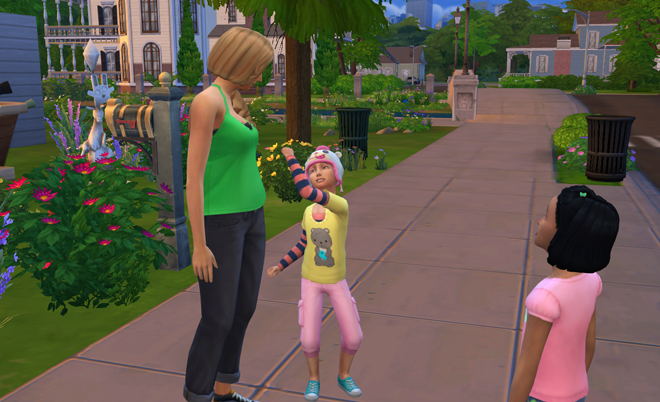 I am Emilie Thoreau, and I stand at the threshold of a new adventure.

While my new mentor and I were discussing literature outside of our new house–outside of the Emerson Institute–a young child walked by. She has dark eyes and a dreamy name: Olivia. I hope that Olivia will be my new friend.

I feel that I have entered a world with magical names: Emilie Thoreau, Olivia Spencer-Kim-Lewis, and, mostly, Henrietta Davida.

During our conversation–I was just starting to talk about my favorite book ever of all times and forever, The Wind in the Willows–I heard a little rustle in the bushes.

There was a very mysterious boy. He was looking at us and smiling. He pointed at me. It’s a secret signal, I’m sure!

I think that perhaps he is a lost prince from Asia. Or maybe from India. The last lost raja who has been stolen away by magic gypsies and brought to this foreign land. And now, he and I will discover the secret of his true identity and we will fight pirates and bandits so that we can restore him to full glory in his true homeland!

And I can be the princess warrior storyteller bookbinder.

I can’t believe my happiness!

Stories make me happy, and now I’m living in a place where stories are everywhere! And–here’s the best part! My new mentor? SHE IS A WRITER. And a bookworm. Just like me!

And she said to me, “Emilie, we can have a book club. The Emerson Institute Book Club! And we will add to our reading list everything that you write!”

She gave me a special present then. It is this notebook. My own moleskin notebook. I’ve wanted one ever since I was a little writer who just learned how to hold a pencil.

While I was writing in my new notebook, the mysterious young raja came. Ok, he’s really Conrad, one of my brothers.

He’s so silly! He told me a joke about a gnome that thought it was a cat!

And then, my other brother came into the kitchen. He was none too happy. In fact, he was outright mad. Make that furious.

His face was full of choler.

“Another sister,” he said. “As if one girl’s not enough, now I’ve got two girls in this house. And this one’s in a silly hat!”

I tried to understand Dalton’s perspective. I thought how would I feel, if I were the first kid in this house, if I were a boy who hadn’t had a home, and then who finally got a home, and then he had to share it with a sister, and a brother, and another sister.

I wondered if I could say anything to him. I thought about when I read Treasure Island and sometimes the pirates would get so mad. Jim Hawkins learned to be really brave with all those mad pirates around. But I noticed that one thing he did was that he would wait sometimes.

So I thought maybe I would wait, And later, I could say to Dalton the words that were in my heart.

Then Dalton said, “When you laugh like that, it sounds worse than when the violin’s D string breaks right in the middle of a partita.”

I could tell that hurt Conrad’s feelings. He was just trying to make us laugh and feel happy. 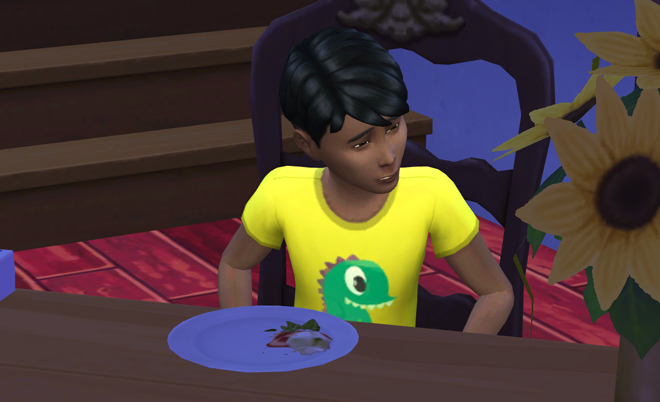 Most fortunately, Henrietta joined us, and with the wisdom that comes with age, she was able to both sooth Conrad’s wounded feelings and tell Dalton to cool it.

Dalton went up to take a shower, the mysterious young raja went upstairs to bed. And I found myself alone at the kitchen table with my mentor and my hero.

Henrietta. Such a beautiful name!

“I can see that writing brings you great joy,” she said. “That is something that we have in common. I’m so glad that you’re here, Emilie. I think that here, you’ll be able to have all your dreams come true.”

I know that her words are right.

Before bed, I went upstairs into the room that I will share with Conrad and our guardian, Sir Dino Dignifio. I read a book I’d never read before. It is one of hundreds and hundreds in our house. 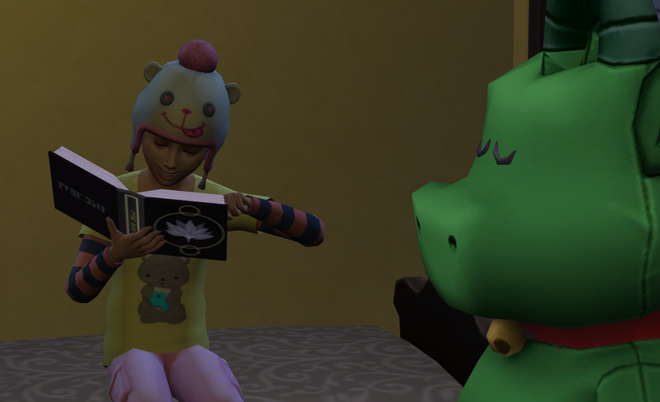 While I read, I imagined the author of this book sitting at a kitchen table, writing the story in a moleskin notebook.

I thought back about all the people who have ever written, and how they were once little children, like me, and how maybe even then, they were writers and storytellers and dreamers.

I thought about when Henry David Thoreau was a little boy, and how he probably chased pirates through the woods of New England. And did he know that one day, his great, great, grandniece would be a writer, too? And that she would make a fortune with her books? And that she would use that fortune to make a house for little kids like me, who had big dreams of being musicians, and chefs, and mysterious people, and writers, too?

And did he know that I would be here thinking of him, and saying to him a silent thank you, that I send up into the sky, where all the spirits of all the writers look down on us, the little people who read their words and hope that someday someone might read ours?

Of all the words I know, and I know a lot, thank you is the best. (Well, that’s two words. But same difference.)