On the evening that Miracle received notice to “make the most of these days,” she received a call from an old friend. 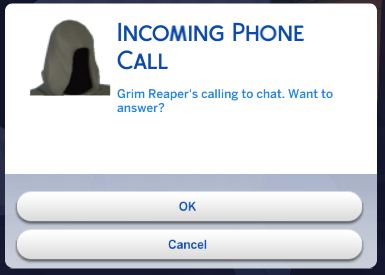 “Do I really want to talk to him?”

“Miracle,” Grim said, “Just wanted to see how you’re doing. You know, soon, I or one of my many brothers will be dropping by for you. Are you ready?”

“Oh, really,” said Grim. “That’s what they all say, until they look into the void under my hood. And then, quaking, they squeal, ‘Just a little more time!'”

“No,” said Miracle, “I won’t change my mind. This has been a life worth living.”

Grim laughed. “You’re nothing but a live-in helper to a legacy family! How can you even feel it was your life to live?”

“Oh, I wouldn’t trade this life for anything!”

“It’s a worthy tradition,” Miracle answered, and I thought about Paris, who, way back in generation two, had moved in to help out Acacia and Mesquite after their parents died.

“Plus,” she continued, “it’s not even like they’ve needed my help. I’ve been more family, than help.”

Grim laughed. “As if you’ve even had a chance to work on your aspirations, what with all the attention on the legacy kids.”

“There’s more to life than aspirations.”

“I’ve had plenty of time to do plenty,” Miracle answered. “So I’m not the party animal yet. So I haven’t received that final promotion. There’s so much that I have done.”

Miracle thought about all that had filled her life.

She remembered meeting Salix, back when Salix was a little girl making friends on her way to becoming a Social Butterfly. And then, when Sugar needed a best friend, Miracle was there. They’ve been best friends ever since. 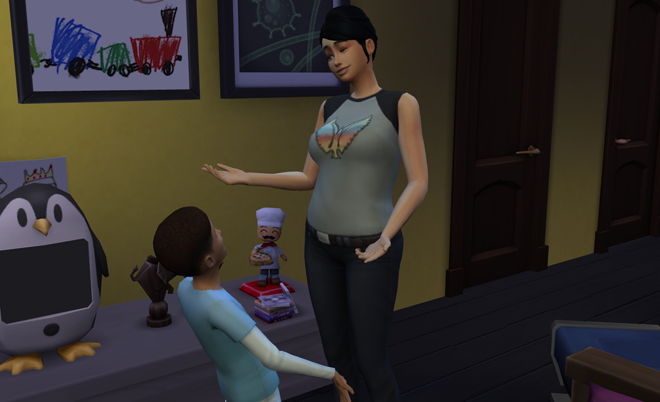 “I recognized something amazing in Sugar even back when she was a little girl.”

What a rare friendship! It wasn’t that they had all that much in common, this outdoor-loving adult and the zestful little girl. Rather, each recognized and valued the inherent qualities of the other. It was a true friendship of individuals, and it had lasted a lifetime.

Miracle had a full social life. There were all the family friends, and there had been her boyfriend Dillon, too.

“I’ve loved you forever, Dillon, and now YOU’RE MY BOYFRIEND!”

Of course, Dillon was long gone. She was the only one of her generation left now, having drunk from the white cup before her elder birthday rolled around the first time. All the others, even Sugar’s Aunt Poplar, were long gone.

Miracle had been a part of so much of the life here at Cradle Rock.

“You know,” she told Grim, “this is my life, all this here at Cradle Rock.”

“I’ve had a home. What more could a Townie want?”

She’d been part of Salix and Chandler’s wedding.

Miracle knew that she provided part of the continuity here. After Salix and Sugar’s parents passed, it was Miracle who held the ties to what had come before. And it was a role she relished.

“Somebody’s got to be matriarch–I might as well take the honorary role!”

“But here is where I’ve wanted to be,” replied Miracle. 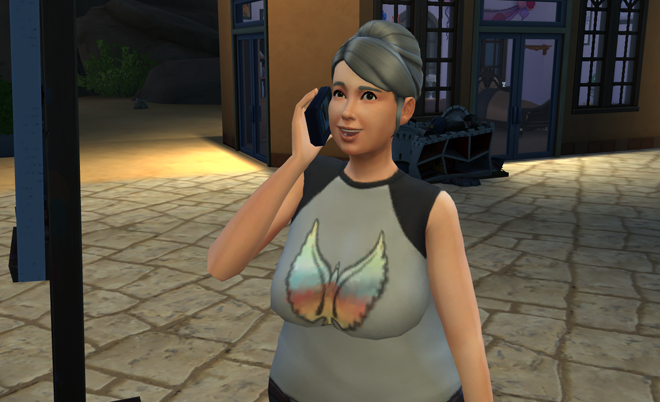 “Maybe you don’t understand the concept of ‘home.'”

When Chandler was having trouble readjusting after his first abduction, Miracle took over with the housework, and just having her there, a calm and down-to-earth presence, lent so much to support to everyone. Sugar, especially, found wells of patience within her own self because she knew she could turn to Miracle whenever Chandler’s stories got to be too much.

“I’m not making this stuff up! It really happened like this, Sugar!”

And then, to be a part of the lives of the children of the next generation! That brought such fulfillment to Miracle! 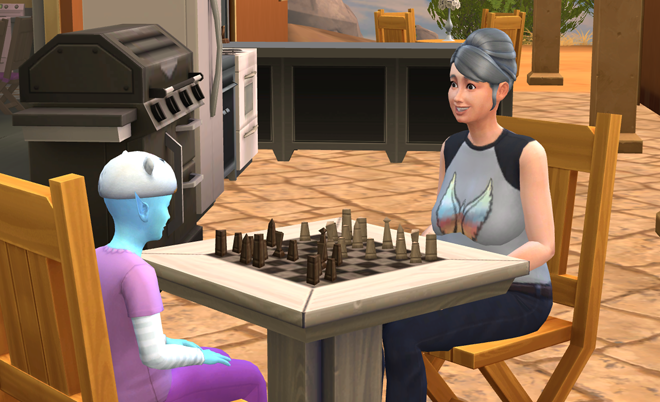 “You say the most amazing things, onezero!”

Yes, she realized after she hung up the phone, this life had been worthy of her own name–it had been a miracle! 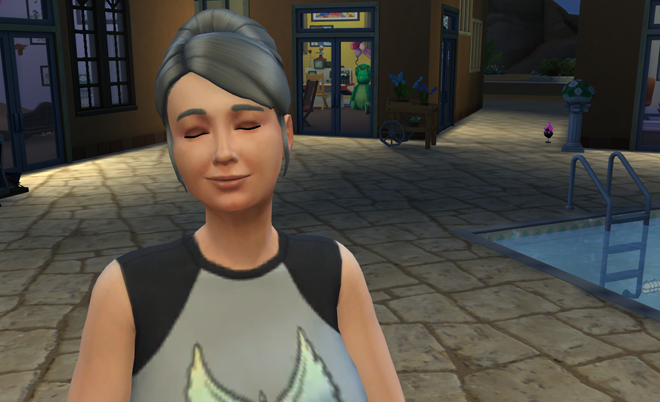 The children were now teens. And what beautiful, amazing teens they were!

onezero, dancing always to the universal music only she could hear, and Tamarind, full of kindness and strength of character. 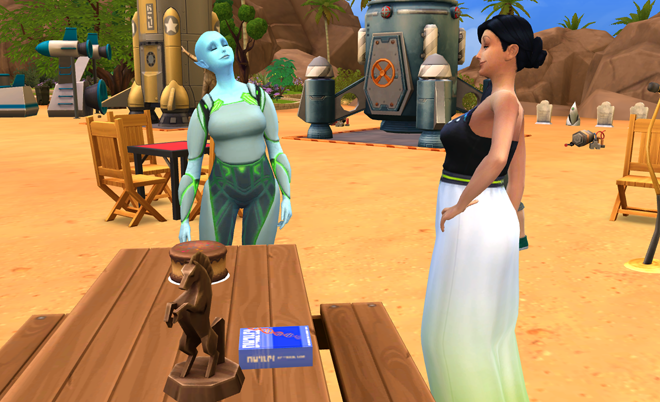 And the boy, Douglas Fir, with his own brand of nobility and his own patient heart.

Maybe he won’t carry on the legacy, but he’ll be right across the street!

Oh, yes, Miracle thought, my life’s had purpose, and purpose brings joy. When the time comes, I will be ready.

Thanks, Miracle. I know we’ve got a few more days to enjoy together, and I want to tell you now, before we get busy with birthdays and tending the cowplant, “Thank you. You’ve made life sweet here at Cradle Rock.”