River and Finch (in unison): Is this it? Are we here?

River and Finch (in unison): Camp is going to be great! 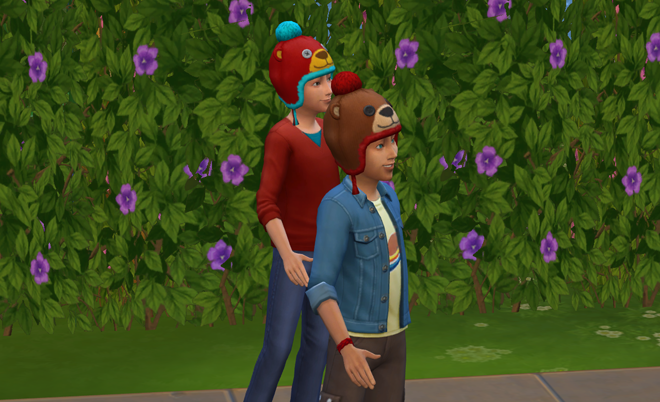 Chiyo: So, Mr. Rainbow Uni, I hear there’s a big Stuffy ball coming up tonight. Are you going? Do you need a date? I am totally a Stuffy match-maker, so just let me know if you want help finding your Stufferella. 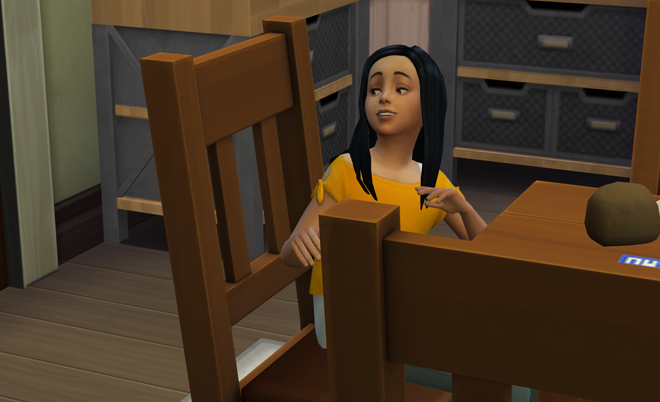 Finch:  I’m Finch Shepard! Maybe you’ve heard of me? I’m a little bit famous! I’ve got a blog about me! I’m an heir! For a legacy!

Chiyo: Hey! Same here! Only I’m not the heir. I’ve got a blog about me and my family, too.

Chiyo:  What generation are you? I’m generation ten! That’s at the end.

Chiyo: We’re like beginning and ending meeting at the big table for the big conference on the big start and the big finish! Joel: Let’s see. Fresh batch of carrot cupcakes so the kids get a little Vitamin A with their sweets! I think we’re set for the elevenses! 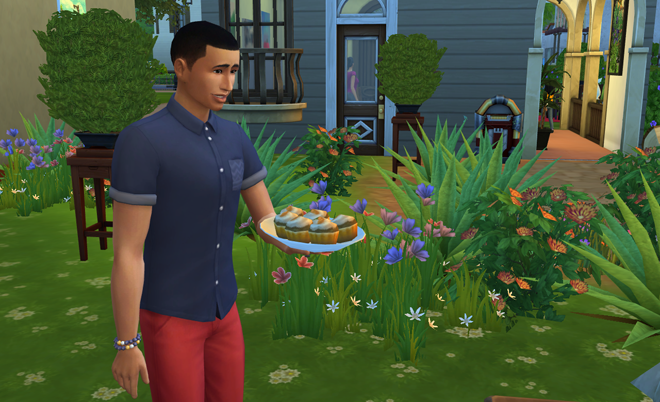 Penelope: I believe I just heard that contraption shut off! And what’s that I smell? Is it cream cheese icing? With vanilla? And cinnamon? Oh! I love cinnamon! Maybe this will be my first cupcake experience!

Penelope: I can’t believe it! I’ve got an actual cupcake in my hand! And it’s warm! Thanks, Joel!

Joel: No problem, Pen! I’ll just whip up some donut holes, because what are elevenses without donut holes?

River: I’m telling you! This is where we all wear animal hats! Where’s yours, Big Bear? What’s that? You’re a bear, so you should be wearing a boy hat? Well, where’s you’re boy hat, Bear?

Penelope: I was right! Cupcakes do bring happiness! Camp Counselor Joel must be a brilliant scientist to be able to create happiness in a cake!

CT: He is a brilliant creative type. And he also has the gift of sharing happiness wherever he is. That’s the genius of his cupcakes!

Finch: What’s this about happiness? I like to be happy, too!

CT: Gosh, I’m getting a contact cupcake high! I haven’t even eaten any, but just the whiff of them! That vanilla! I feel like I’m on Cloud 9! You two broadcasting all your happiness feelings, onez and Pen? 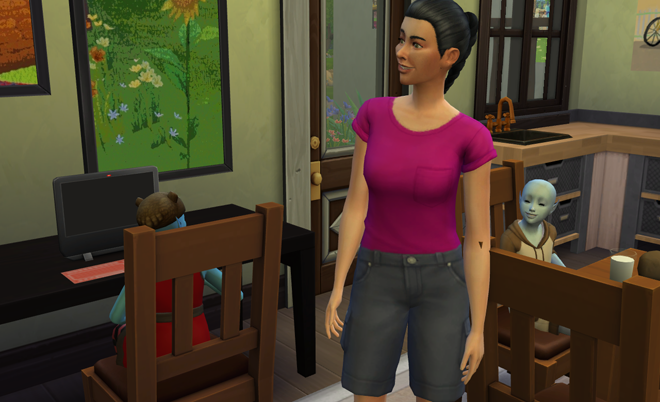 Joel: Finch! We’ve got such a fun time planned here for you! We’re going to tell stories and go on a field trip and dance and play and eat cupcakes!

Chiyo: While all the others are busy stuffing their cheeks with cupcakes, I will stuff my brain with jokes! That way, when we have a joke-telling contest, I will win! Oh, yes. Victory will be mine!

onezero: In the midst of birdsong, cricket chirp, the noise of growing grass and opening buds–silence! This is the space in which sound travels! 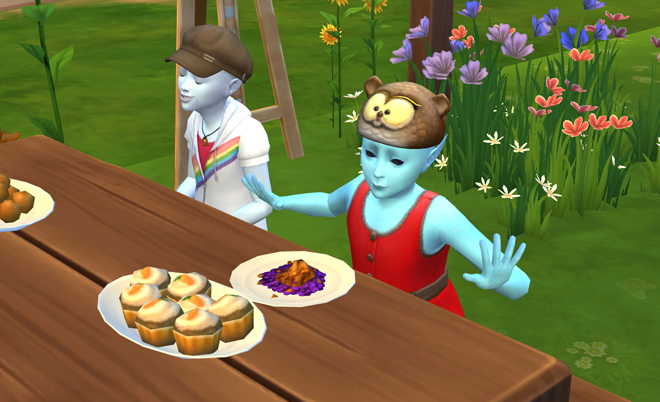 onezero: Until suddenly, ERP! The universe belches! It’s the cosmic time-space burp, and we’re all upside-down in a hiccup! 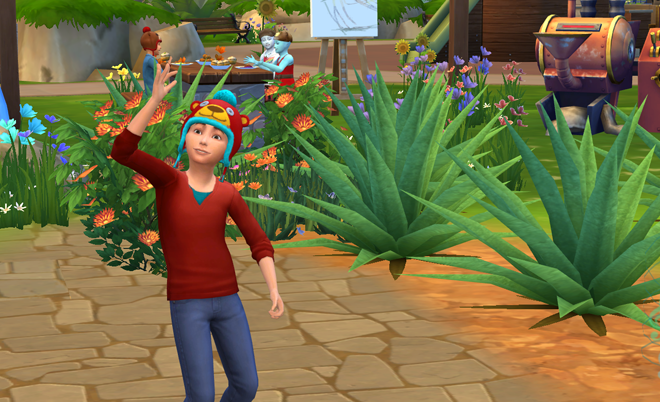 Penelope: I’ve just discerned something remarkable, Camp Counselor Joel! Each of us is connected to a legacy! I’m an off-shoot, zeroone is a side-branch, you and Cathy Tea are fairy godparents for legacy kids, and Finch, River, and Chiyo are legacy kids! This is Camp Legacy Hat!

Chiyo: Ok, Pink Bear. I’ll see if I can hook you up with someone for the dance tonight. Mr. Rainbow Uni is acting kind of stuck up, but I’ll keep asking! A beautiful bear like you! Any stuffy would be proud to accompany you to the ball!  And do you have someone to do your hair? 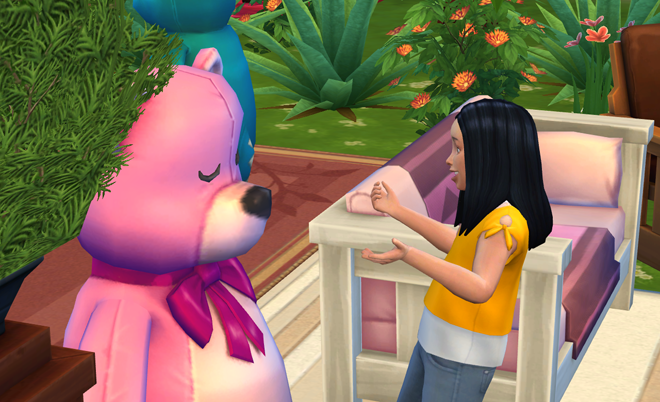 Finch: I hope I get to play the violin while I’m here. Do you think I’ll get to?

Penelope: I’m sure if you want to do something while you’re here, you’ll be able to do just want you want. Within reason, of course.

Finch: Is it within reason to play the violin?

Penelope: Oh! Most definitely! Will you play Mendolsohn?

Chiyo: I have a big favor to ask you, Brown Bear. Well, actually, I’m doing you the favor. You know Pinky? You know how she’s like cotton candy? That’s sweet, right? Well, wouldn’t you like to go to the Stuffy ball dance with pink sweet cotton candy? 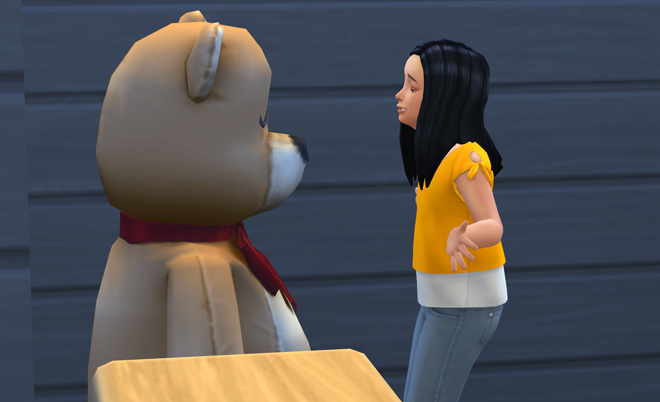 River: What did the shoes say to the foot?

Finch: You go on a head, I’ll follow you on foot!

onezero: I don’t get it.

onezero: Little princess, when you came home you expected a surprise, and there was no surprise, so, of course, you were surprised… 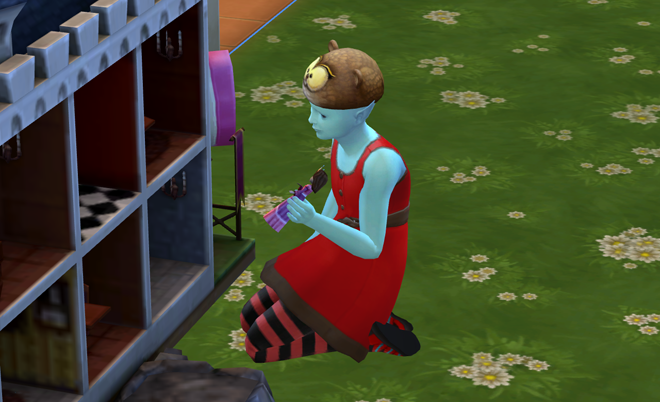 Penelope: What did the homozygous pea say to the heterozygous pea? One allele or two?

Chiyo: Matchmaking between Stuffies is exhausting! I need a nap! 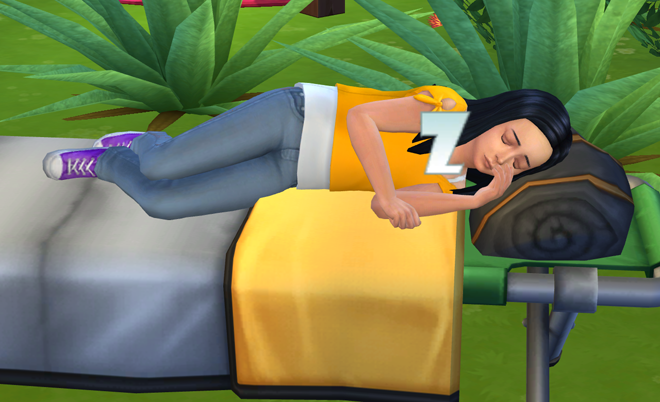 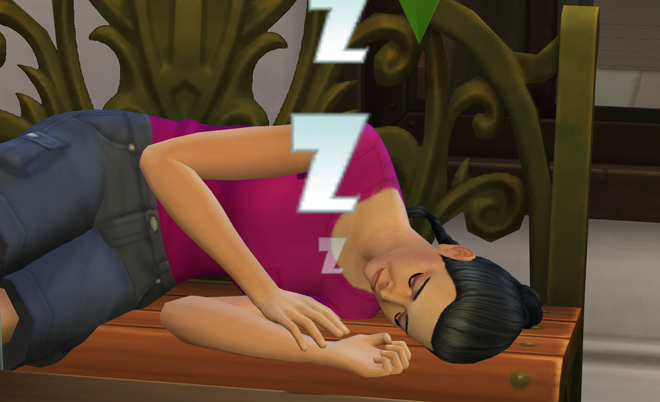