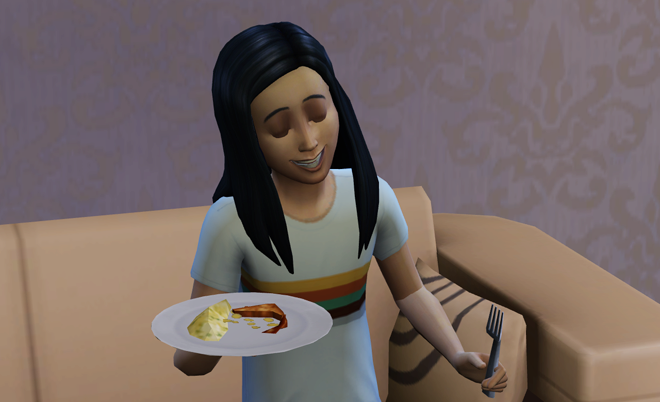 Summary of Events: Everything’s so cool! Mom is awesome artist, sister is awesome sister. Life is awesome of awesomeness! 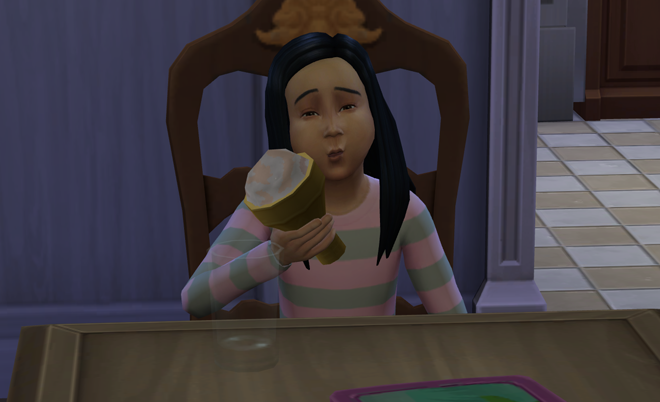 I told Mom the other day, “It’s delicious!”

“What’s delicious, Tiger?” she asked me back.

“It’s all delicious!” I said. Really I was thinking of the perfect perfection ice cream she made, but when she asks “what’s delicious” all I can say is EVERYTHING!

Because everything is delicious in life.

My sister Kaye-Kaye is delicious. She’s delicious cool. I like to be there when she gets home from work. She smells like a saltmarsh and she’s got this awesome toolbelt. She does her “I’m too cool for my tools” slouchy standy thing, and I think, Wow. That’s my sister. 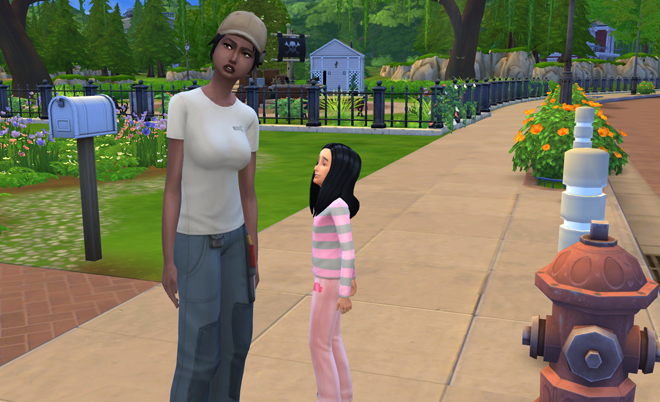 Then she gives me a marshy hug and that’s delicious. 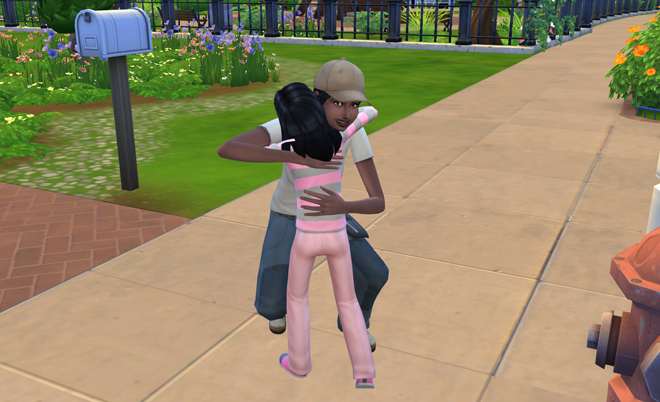 My mom’s got a friend and his name is Alonzo. That’s delicious! It’s just like my name, but with a Z not an S. 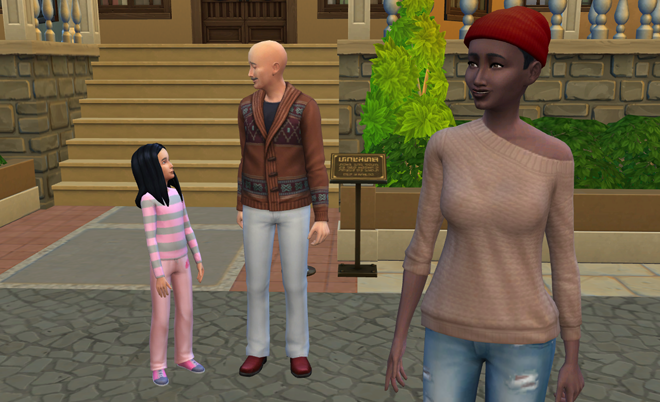 Sometimes I think, “So that’s what I’ll be like when I grow up. But the Z makes you bald, so since I got the S I’ll have long hair.” 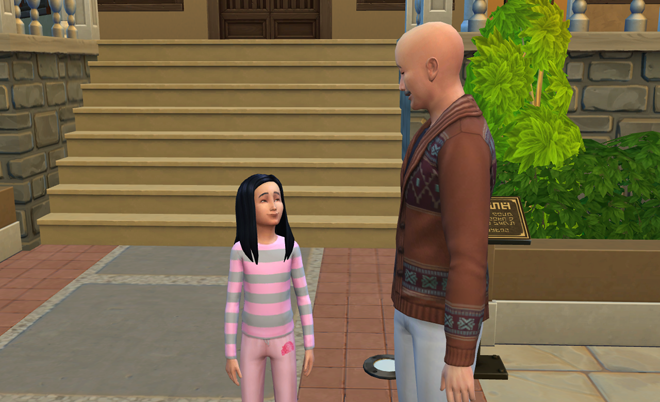 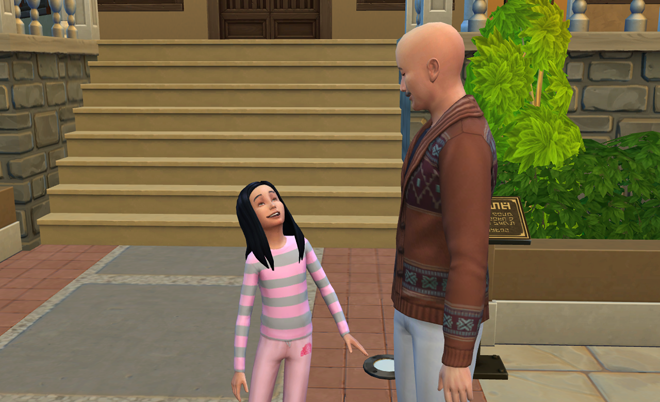 It’s super delicious to have an ice cream cone for supper. Mom sticks in a nut bar for protein and fiber. “I’m a kid!” I say. “I don’t need fiber!” But I love the nuts anyway because of yum! 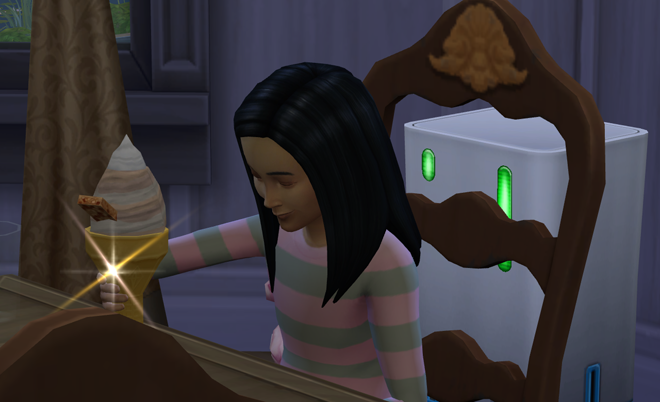 We all think that clay is delicious! Not to eat! Although I did eat it once. It wasn’t delicious. It tasted sort of dull and it made my mouth dry. But it’s delicious in your hands! We make all kinds of things out of it–tea pots and rabbits and funny little goo-ga monsters with stick legs! They’re my favorite, and Kaye-Kaye makes really cool ones that say, “Roasta-roo! Bugga-boo!” 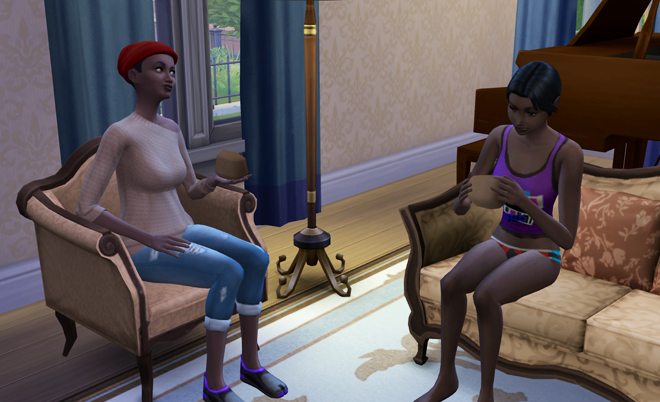 And she says, “Not as delicious as her jokes!” And neither one of us can eat because Mom’s telling us the story of the time that she went to the supermarket to buy dates but the guy at the store thought she meant different dates and he sent her to the lounge! I don’t really get the joke but it has Kaye-Kaye laughing so hard that I get contagious giggles. 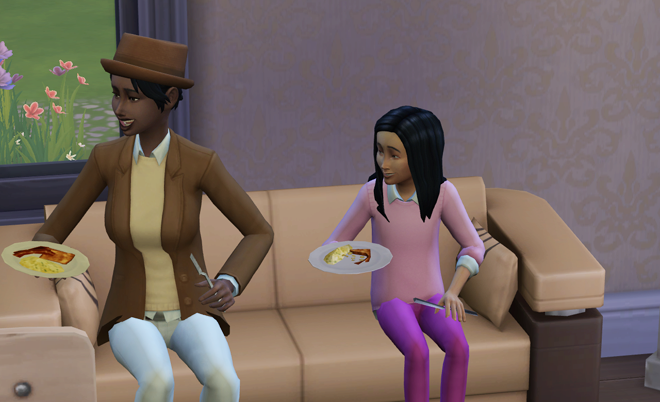 Believe me, though, Mom’s scrambled eggs are super good. 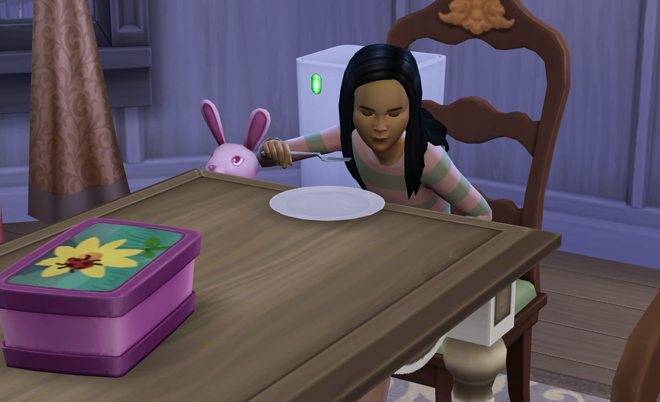 I’ve got a friend named Oscar. He’s a bee.

I was outside with Mom and Kaye-Kaye the other day and Mom said, “Kaye. Don’t move fast. There’s a bee by your head.” “This bee is your friend?” Mom asked. “But, Monkey, you know that bees sting, right?”

“Only if they feel threatened, Mom,” I said. “Plus, they make honey. And everybody knows that honey belongs on the list of delicious!” Some things are not delicious. Like fire. The grill burst into fire the other day when Kaye was making super-fire-sparkly-hot chili. That was scary, not yummy. 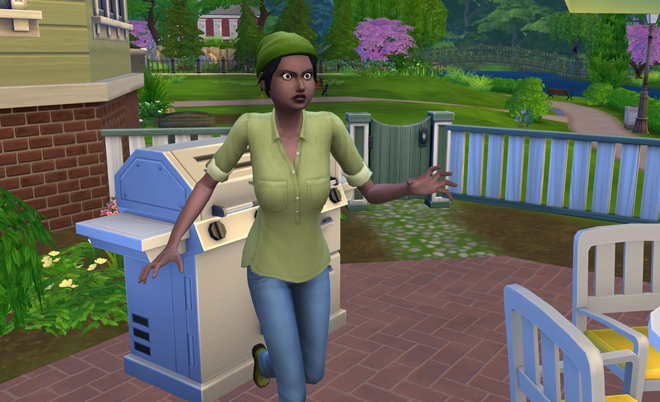 But then Kaye-Kaye, since she’s super Backhoe Operator With Superstar Excellence, grabbed the fire extinguisher. That was so cool. 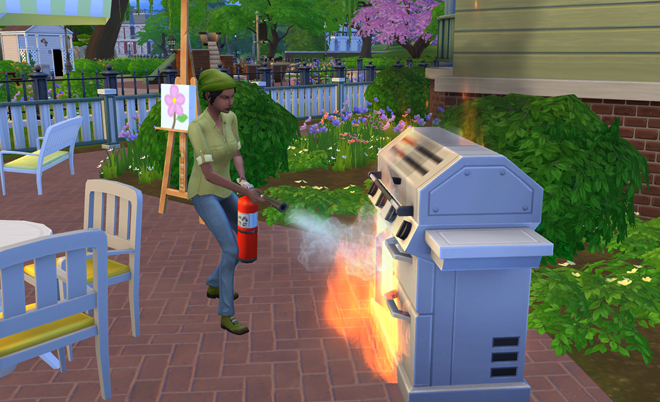 And Mom grabbed another extinguisher. And they battled the fire! 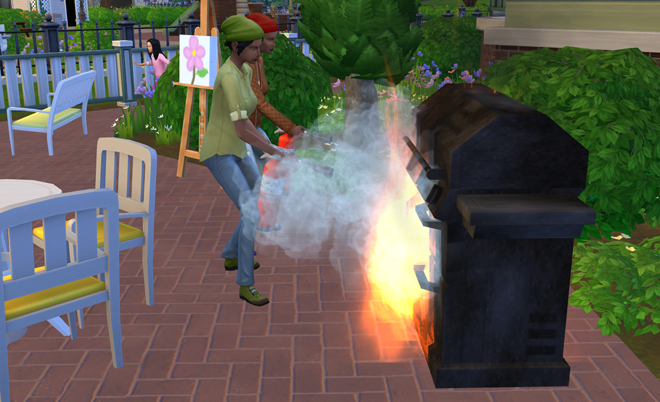 That was awesome and also so scary. When they finished, they were super proud, but Kaye was also kind of mad. I think she wanted that chili. 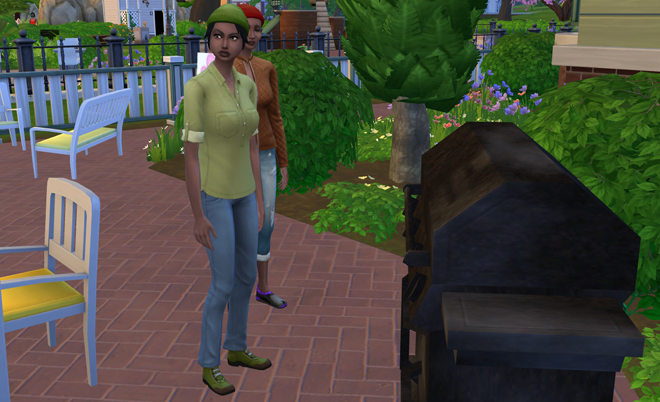 Weird thing was, it smelled delicious. Like barbecue. But I didn’t feel that happy deliciousness inside. I felt worried-mad. Like what if something bad had happened? 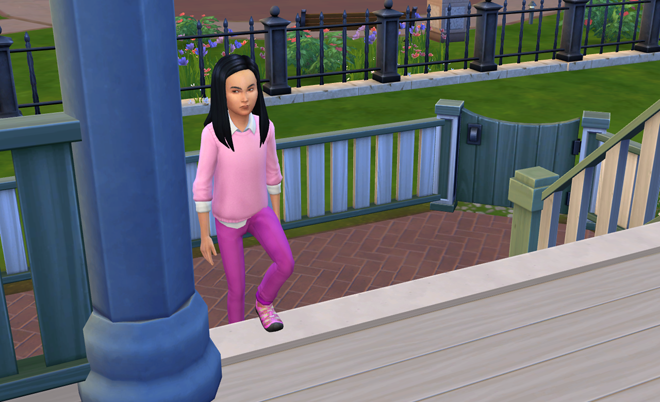 I think we should sell that grill. Live on ice cream. Ice cream doesn’t catch on fire. 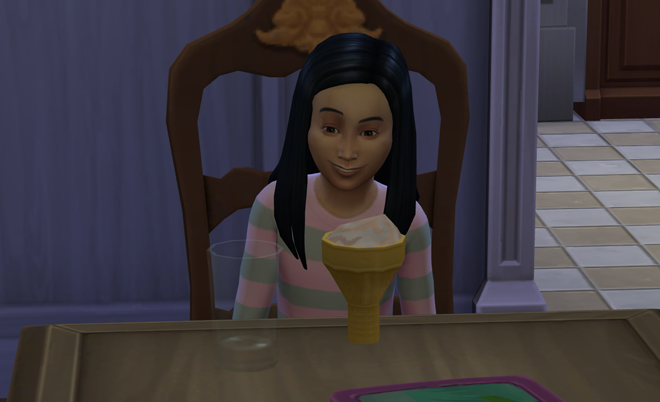