The meadow stretched greener than dreams, reaching to the horizon dotted with granite boulders and outcroppings.

Cypress Bough breathed in delicious air: moist, fragrant with pine resin, and cool in the lungs.

Home, she said to herself, our new home.

She picked up Vi, her baby daughter, to show her the trees and grass.

“It’s different from the desert, isn’t it, little Vi?”

Knox McRae watched his wife cradle their baby. Funny, he thought, how their dreams fit together. He couldn’t remember if this had been his dream first, or if it had come to him later, after he saw the way Cypress lit up when she was surrounded by trees.

They’d make a family together here. There was room to build, room to garden, and space to just be, without crowds of people around.

The land had sat vacant for years, long enough for the grass to grow over the charred ground, where Dresden House had stood. After their mansion burned, the Fyres moved to Oasis Springs. When Knox heard about the vacant property, which they were selling for a song, it seemed to be just what he and Cypress were looking for.

They bought it sight unseen.

“What do you think, babe?” he asked. “Can we make this wide meadow our home?” It felt more like home than anything Cypress had known.

Knox watched as she pulled a small golden pony from her bag.

She had a playful, childlike side that delighted him.

“Every home needs a pony!” she said, galloping the golden little horse through the air between them.

He felt the laughter from her circle him. They’d fill this wide meadow with their own feelings–their love, their jokes, that sense of family and belonging that grew between the two of them, nestling their baby daughter.

For now, they’d live in a tent in the corner of the lot, as they got to know the character of this wide swath of land, as they felt the contours of bedrock and loam.

They set up a picnic table and grill on a rock patio they built beside the tent.

For two who love the outdoors as they do, this was all the home the needed for now: land, a tent, green grass, trees, and each other. 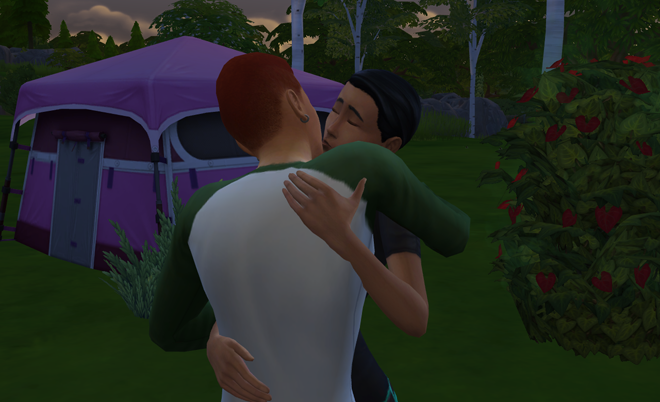 As long as Mom and Dad were there, the baby was happy, too. 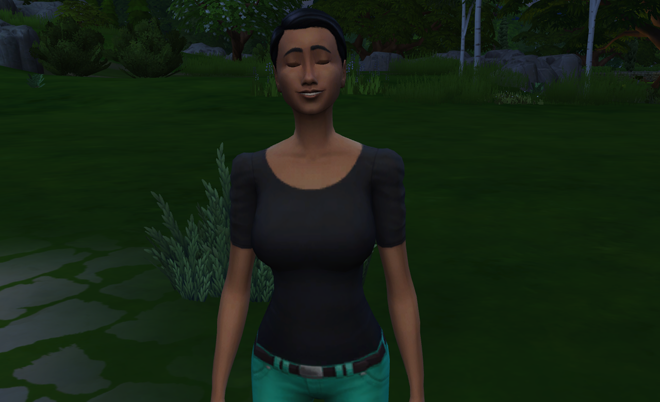 Here she was, at home within a freedom unknown to her before. What brought about her good fortune, she didn’t know, but she suspected it may have come from the good heart of an ancestor long before, a legacy that was passed through the generations, waiting now for her, that she might live true and free, and send her own good intentions through every part of her life and to all whose lives she might touch. 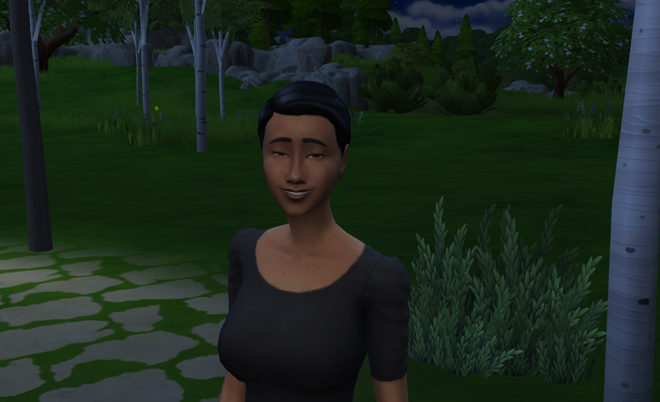 Cypress Bough and her small family had come home.