On her way home from Jaclyn’s, Cathy met Sempervirens.

“Out for an evening walk?” Cathy asked.

“Looking for fireflies,” Sempervirens said. “Do you know sometimes the lights disappear? Where do the fireflies go?” “What else would they be?” Sempervirens asked.

“Dancing lights over the meadows–what do you think they could be?”

“When I was a baby, I thought they were fairies, but Pierce at school says fairies are make-believe. Do you think Pierce is right?”

“Pierce probably is right about a lot of things, but like everybody, he’s also going to be wrong about some things. I’ve got a hunch that you might know best in this area.”

Sempervirens looked out over the meadow, where at that moment five yellow lights were dancing above the buttercups.

“Hey, Squid,” Cathy said. “I’ve got some news to share with you. What would you think about a new friend to play with?” “I love new friends!” said Sempervirens. “Me and Jennifer are thinking of starting a club.”

“Good,” said Cathy, “because I’m going to have a baby. Think the baby could join the club when it becomes a kid?” It was late when Cathy got home. She wanted to tell Sugar next. Sugar was the natural leader of this community, always making the rounds, keeping track of every new development, always there when something was happening. It just made sense that she’d be one of the first to know. Besides, she and Cathy were great friends.

She invited her over in the morning.

Cathy expected her to be overjoyed at the news–her wide-eyed shock surprised her. 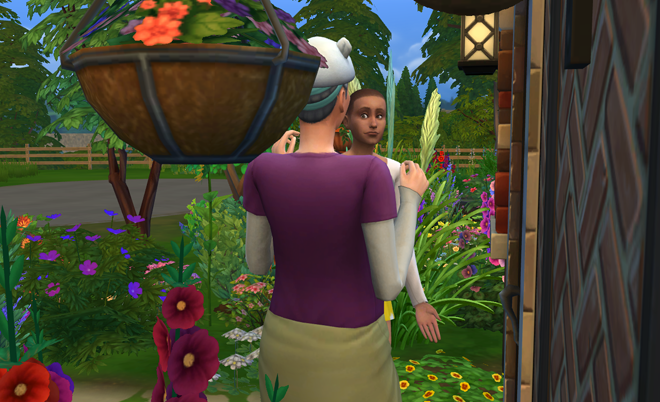 But not nearly as much as the anger that followed.

“You simply can’t. How could you? I can’t believe it. This is so irresponsible. So regrettable! What were you thinking?” Sugar could barely get her words out. 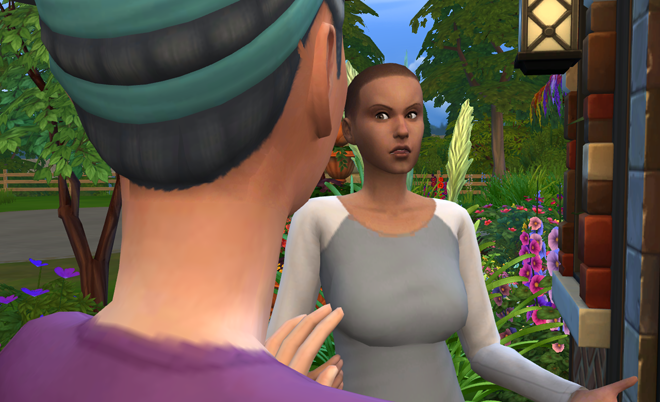 “I’ve never seen you so angry,” Cathy said. “I thought you’d be happy.”

“I would be happy if it were with anyone else. But Brennan? Do you even know what he is? Where is he from, anyway? What is he made of? I sense things about him, about where he came from and why he smells like sulfur. I just can’t believe how irresponsible first that you even brought him here, and now, that you’d have a kid with him? It’s dangerous to all of us and everything. Bringing people into this world bears a responsibility.” 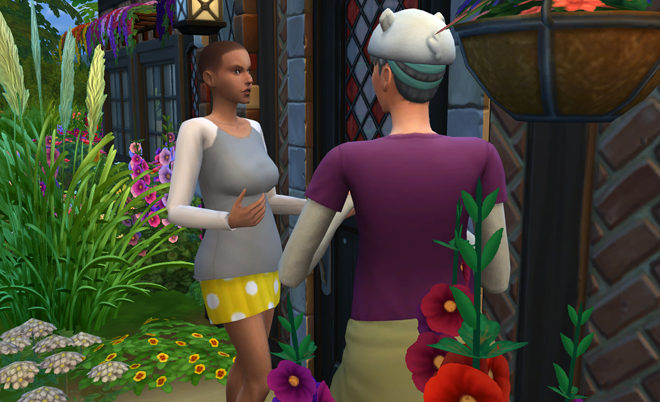 “I’m sorry,” Cathy said. “The wish was a whim. I realize that. But I love him. I can’t believe that anything connected with such love can be bad.”

“Love doesn’t excuse foolishness,” Sugar said. “It might cause it, but it’s no excuse.” 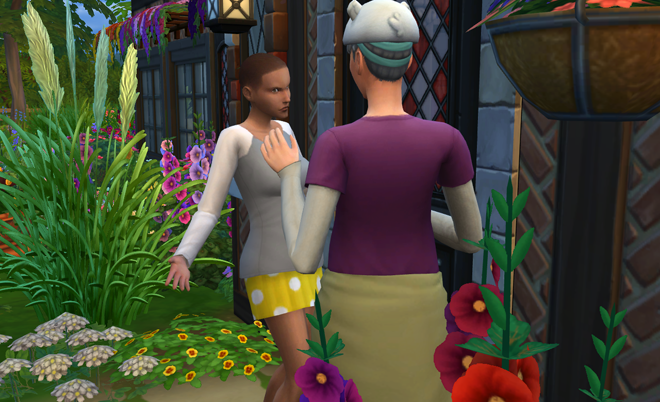 Cathy shared with her the conversation she’d had with Jaclyn the day before.

“I can’t help but feel that there’s something greater at work here,” she said. “I don’t feel that any of this has been my choosing. It’s been something that needed to be done, and it’s being done through me, but none of it, not even that rose-water wish that brought Brennan here, is something that I woke up deciding I would do.”

“What was Jaclyn’s reaction when you told her you were expecting?” Sugar asked.

“She was excited. She actually whooped and did a fist-pump!” Cathy leaned in and whispered to Sugar. “She fed me sparkroot and flower petal sandwiches,” she confided. “For transformation, she said.” 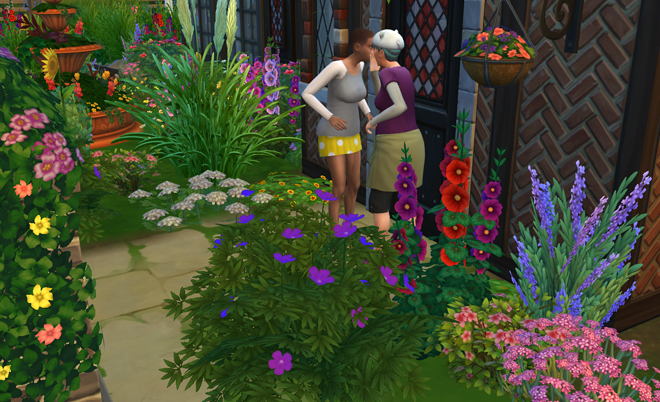 Sugar breathed a deep sigh of relief and laughed.

“So you went to the midwife and she put it all right?” Sugar asked.

“All right. My anger was premature,” Sugar said. “Still, you gotta be careful in this. You can’t just go blundering into things you don’t understand.” 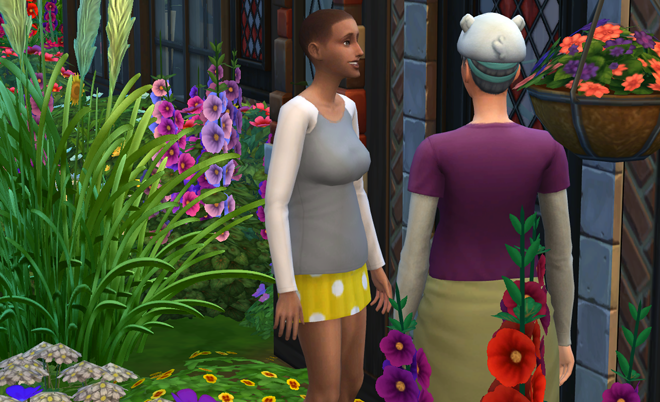 Sugar stayed close to Cathy the rest of the day, watching her carefully while she went about her morning activities, gardening, baking, painting, and watching the clouds trace patterns in the sky.

“All right,” said Sugar towards evening, “I’ll be heading off, then. Call that husband of yours and share the news with him. Can’t do to surprise him with something like this after the fact. You just be sure you check in with Jaclyn with any questions or worries, and do everything she tells you, to the letter.”

It was easy to agree with such sound advice. 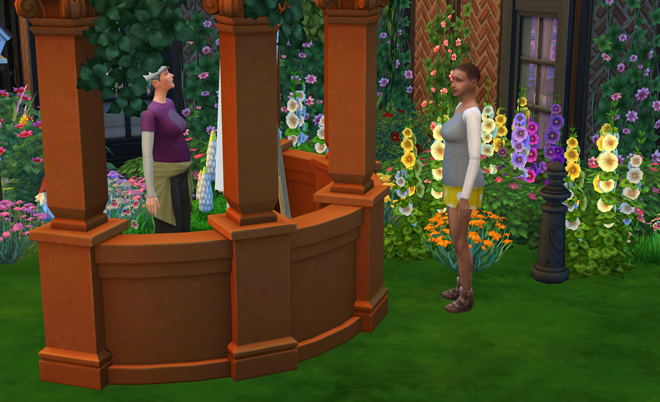 Brennan came over at nightfall. He had an inexplicable touch of melancholy which the damp scents of the garden only deepened. 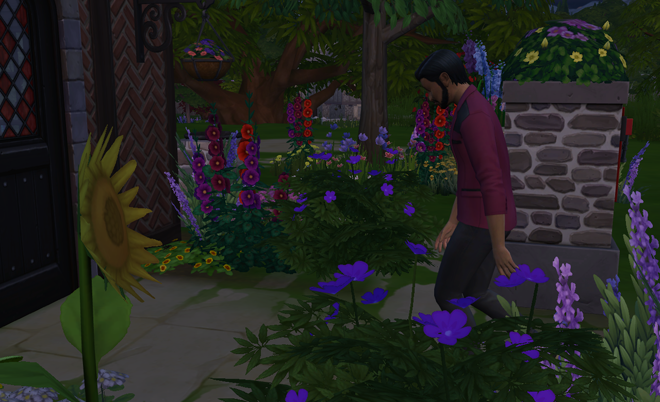 “You look a little ripened, my butterfly,” he said when Cathy greeted him at the door.

She giggled. “That’s one way to put it.” 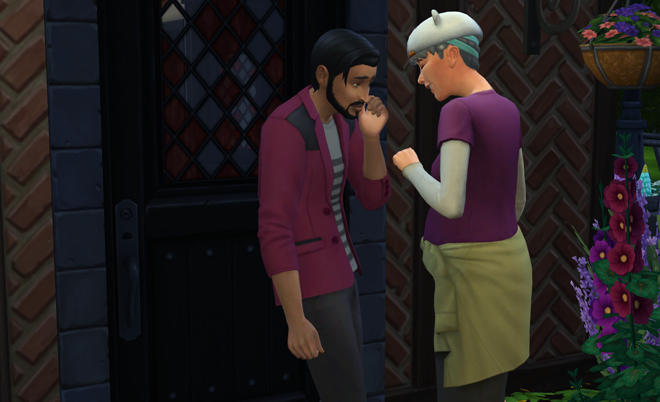 She kissed his cheek. “We’re expecting,” she said. “Turns out I’m not too old after all!” 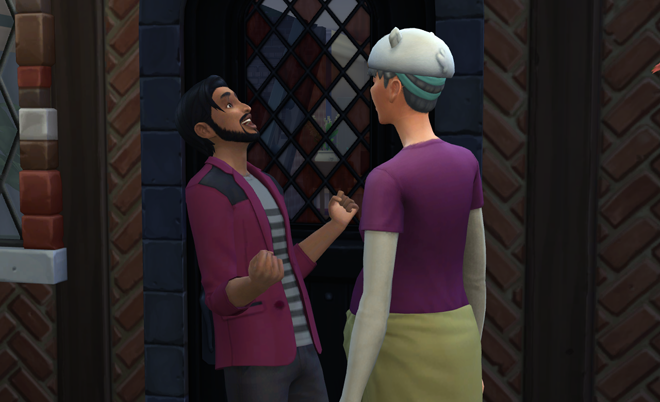 Cathy went in to prepare a supper of pasta with spinach and pumpkin seeds while Brennan stood at the stone threshold, sighing and smiling.

Before Cathy called him in for supper, onezero arrived. She and Brennan stood before the door without exchanging a word. 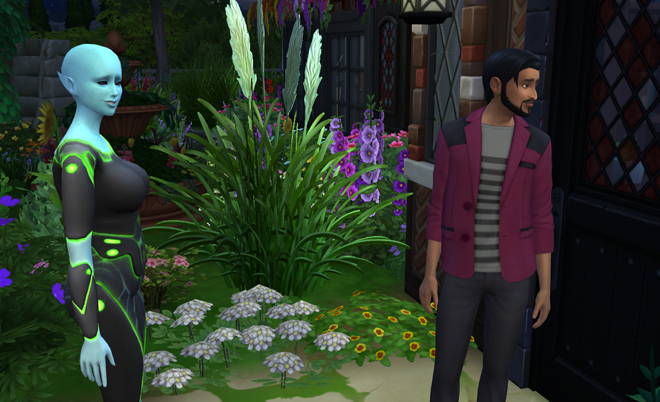 Brennan waited while Cathy came out to share their news with onezero. He would never tire of hearing her say this. 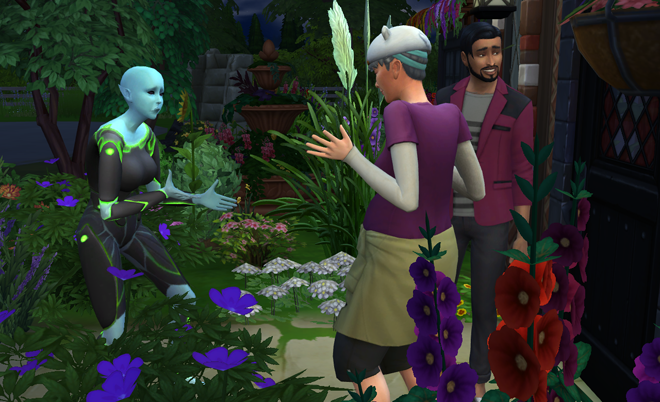 onezero feigned surprise, and then she shrugged and said, “I know already. Why else would I come tonight? I heard from Sugar, I heard from Jaclyn, but before that, I heard from the one thousand. It’s meant to be, plain and simple.” 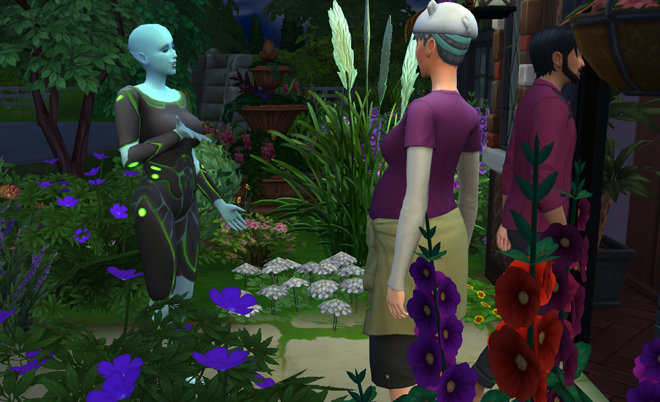 After supper, Cathy and onezero sat together on the couch while Brennan played video games.

“Would you like to spend the night?” Cathy asked. Somehow, she didn’t really want to be alone that night.

The two friends talked well into the night, after Brennan left and the moon rose and the dancing yellow lights came out over the meadows.

“What was it like to have one parent that was a normal person and the other parents from another realm?” Cathy asked.

“Oh,” said onezero, “Chandler Adam was hardly normal! He had a kind and cheerful heart, my father did, and so, I always knew that I had been born in the right place. Your child will feel the same because of you.” 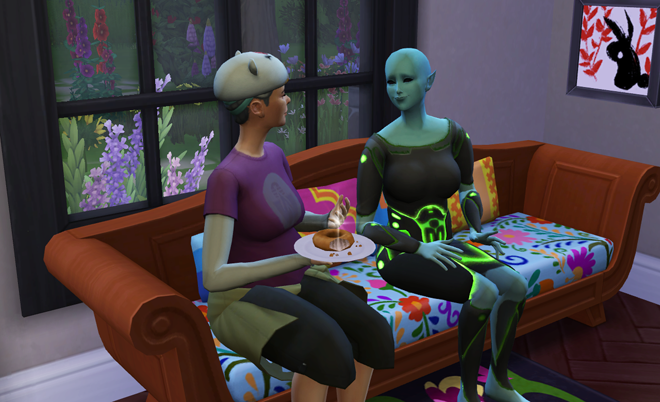 While onezero slept in the upstairs room, Cathy played the piano. Even with the pregnancy, she could hardly sleep–there was just so much energy swirling around and within! It was something that music could express better than thoughts or words. She turned to Brahms and let the complexities of his intermezzo convey the feelings within her that she had yet to discover. 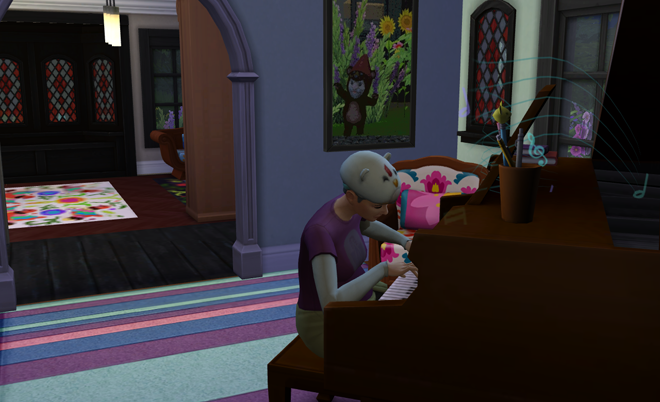