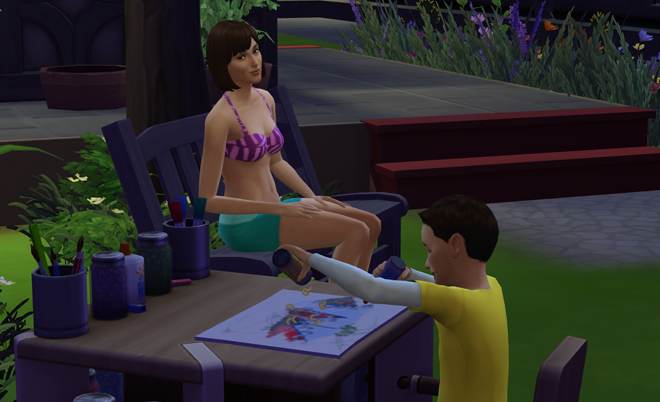 I can spend all day watching Charlie. When I was a kid, I remember my mom sitting near where Berry and I were playing, doing nothing but looking our way with a smile on her face. I caught myself doing that the other day, and I understood. My mom didn’t spend the years of my childhood doing nothing: she spent those years being a mom.

“What are you drawing?” I asked Charlie the other evening.

“Those pointy things,” he said.

“Right! This whole drawing is all about those. Triangles.” 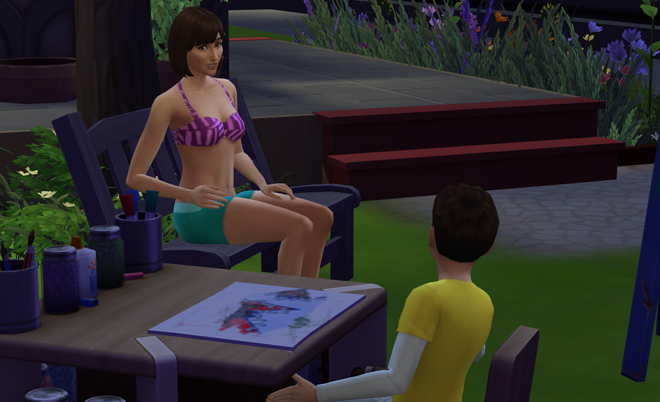 The program wants us to have Charlie tested to establish a baseline against which they can measure future physical, social, creative, and mental development. The administrators say it’s a requirement for all participants to undergo evaluation at regular intervals. So far, my requests for special dispensation have been accepted. I just don’t want Charlie to be tested.

Berry and I are letting him develop in his own way. We know that he probably won’t develop intellectually, creatively, physically, and emotionally in the exactly the same way that we did: he’s his own person, with his own personality, his own style, his own approach, and rather than comparing him to us, we want to enjoy and support his own unique blueprint for success.

I’m not sure he’s all that smart, truth be told, but he is curious, friendly, and enthusiastic–and that goes a long ways. 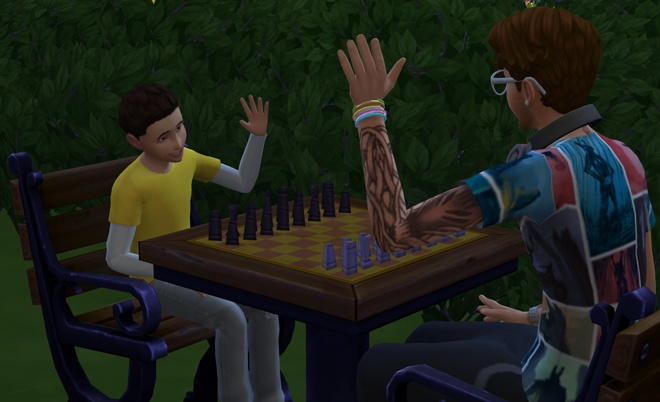 Chess doesn’t interest him that much as a mental pursuit, but as an activity that lets him meet interesting people, he’ll give it a try. 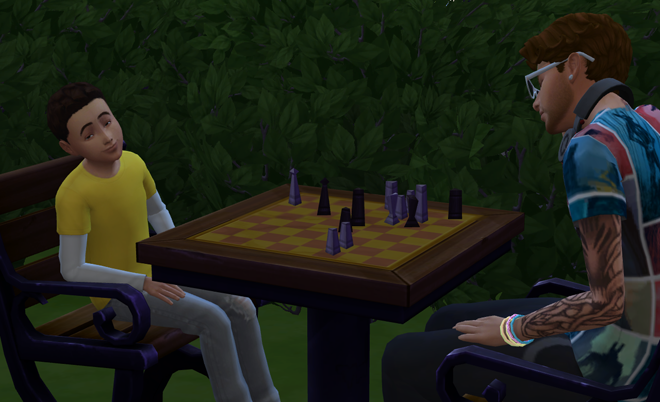 What has captured his interest is an arithmetic game I downloaded for him. 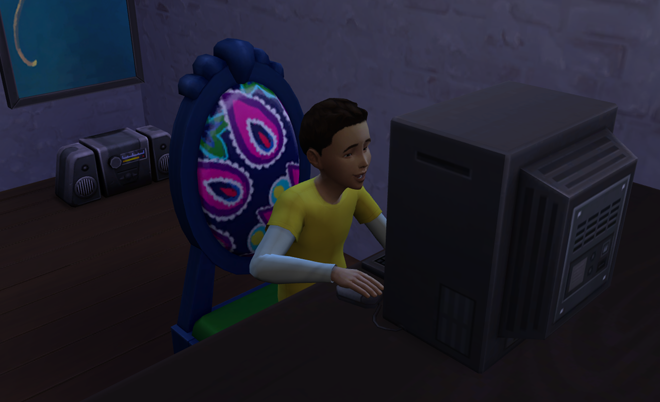 He’s been playing it with only breaks for meal-times since I downloaded it. 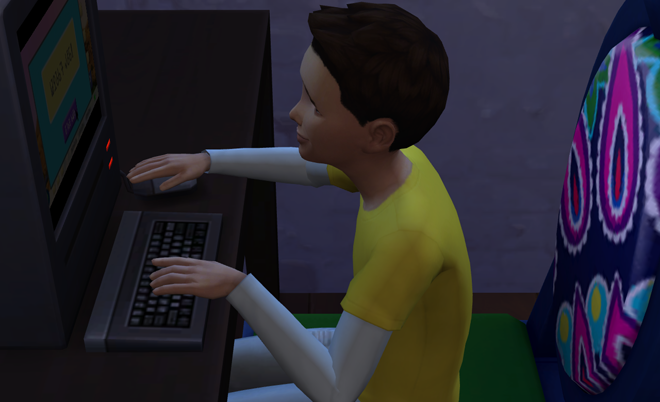 I overheard Berry and him talking about game and mathematical problem-solving strategies.

“Tia Berry,” he said, “how can I get quicker? By the time I figure it out, the bar has dropped and the red lights eat the numbers.”

“Feel the numbers,” Berry said. “Close your eyes, and feel them. Is it plus? Then feel it more. Is it minus? Feel it less.” “Help! It doesn’t make any sense!” he said. “How’m I supposed to know what five times seven feels like?” 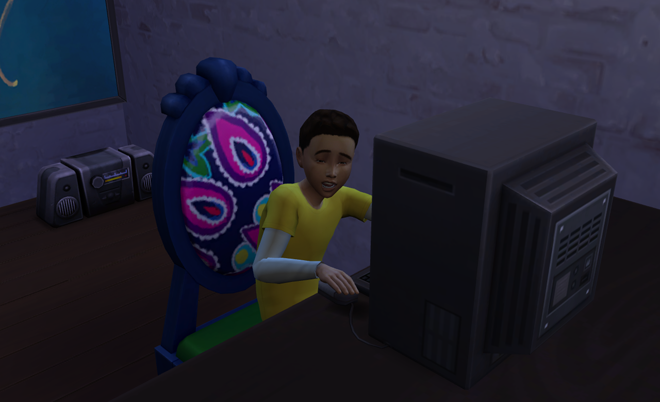 I had to laugh.

“You’ll find your own way of solving problems,” I told him when I kissed him good night before heading to bed. I could hear him talking to the computer screen while I fell asleep.