“Chazzie’s spending an awful lot of time at the computer,” Beryl said to me. “Should we suggest he go outside and play?”

“Remember how we were as kids?” I said. “Remember that year when you barely came out from under the bed because you were building the mines under there for the Gandorfian kingdom? Mom and Dad let you spend every free moment under there. You even slept under the bed all winter!”

“But that was different,” Berry said. “That was using my imagination and creating something.”

“This is important, too, Berry. This is part of a process. I don’t want to limit the learning that’s happening. He’ll be done when he’s done, ready for the next enthusiasm.”

“I just hope the next enthusiasm is something that doesn’t involve the computer,” she said. “I haven’t had a chance to play games or check my email in days!” As I was heading into the kitchen, I heard her ask him, “Did you figure out how to feel the numbers yet?”

“Naw,” he replied. “I see them. Like I see the five dots and the seven dots so when they combine in the pattern of the five and seven, that’s when I know it’s the twelve.”

“Help!” Charlie shouted. “How do I see one hundred and fifty-seven! The dots cover everything! It’s dots from here on down!” We’ve been letting Charlie stay home from school. I know he’ll have to go in a few days–we’ve nearly used up our allowance of time-off for excused absences. But right now, I’ve been watching Charlie’s development on the computer, and he’s learning at such an accelerated pace that I don’t want to interrupt it.

The school encouraged him to call his teacher each day so that he will feel familiar with her when he does start attending school.

“You play with balls at school?” I heard him say to her on the phone. “I love balls! Meu pai is the player of futebol! We think balls are the greatest! Do you have those kinds with honeycombs on them?” I feel grateful that we’re bringing up Charlie in Windenburg. The flexibility of the school system is great, and the culture suits us so well.

We haven’t received any prejudice or scorn due to our lifestyle. At home, I feel that I would always be brushing up against resistance and pressure to marry Paolo or at least move in with him. As it is, here, we’ve been able to maintain an easy flow–we see him when we see him, and no one resents the self-sufficiency of two sisters and their boy.

It’s a village–we came as outsiders, but now we’ve been welcomed into it, and there’s room for us and our way of doing things. We fit. We contribute. I don’t think we could’ve created this back home. 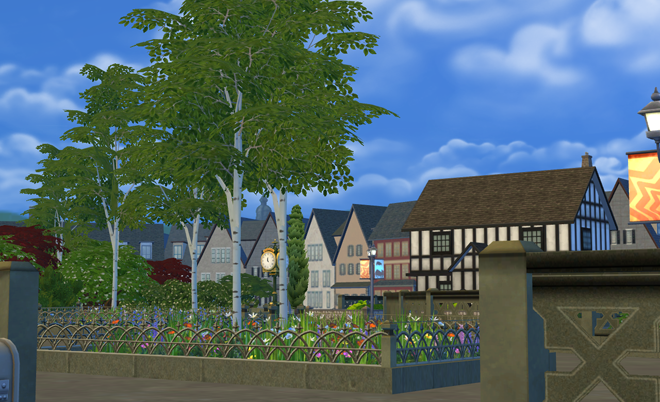 Charlie’s friend Joaquin has been coming over. He always does something kind and helpful when he stops by. Today he took out the trash.

“Ah, but it is my joy!” he said. “The single mother, she is like a something special. Something honored. My mama raised me with only her and my grandparents alone. So for me to give it forward, this is something that I do with the gratitude.” 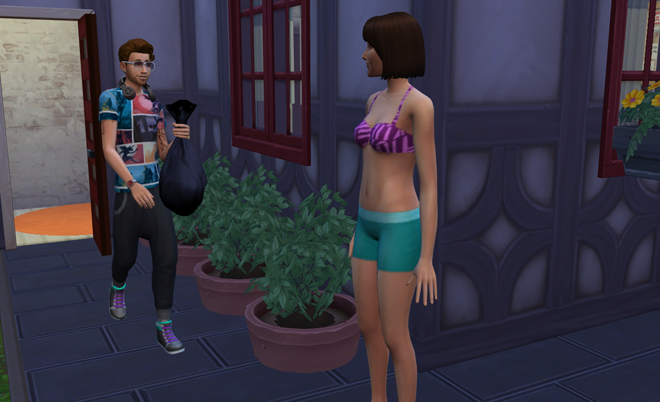 After supper, Charlie came out and announced, “I’m done with the computer!” 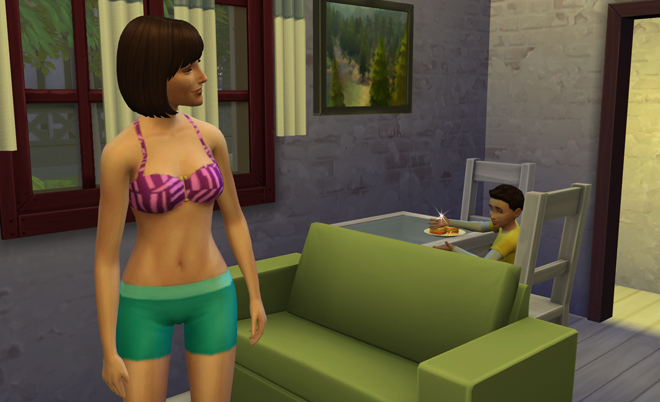 “Yeah!” he said. “I took a break from the dots and number game ’cause all I saw were dots on my brain, and I thought, ‘hey! let’s look up Pai!'”

“You looked up your dad?”

“Yeah!” said Charlie. “Did you know he’s like a super hero super star guy with the futebol?”

“I knew he was a professional,” I said, “but I didn’t know he was a superstar.”

Gosh! I feel a little bit embarrassed now that I think about it, but I never even googled Paolo! Not once! Paolo had told me a lot about his career as a soccer player, of course, and I guess I knew he was talented–I mean, he’d been recruited. But I’d never realized that he’d been something of a star before his injury. It explained a lot. It also made me respect him even more, for he’s never tried to trump his fame or even to impress me. I like a modest guy.

“So, pao said to this writer guy that he would play all day long. He slept with the ball and took it to school. One article said to get really good at sports you need to play outside and do stuff. So that’s what I want to do now! Can we go to the park?”

It was late–after midnight. But Charlie had had a good nap that afternoon, and he had one more day of vacation, so as soon as he finished his sandwich, we caught the late bus to the park. “Where are all the kids, Mae?” Charlie asked. 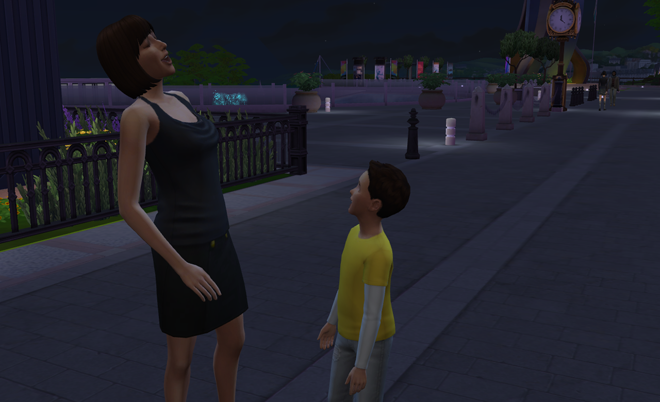