“Tia Berry!” Charlie said this morning. “Guess what today is?”

“No, silly! Kickball day! And if I get there first at recess, I get to be the captain!”

Charlie ran off to school full of excitement.

The day passed quickly. Beryl painted. I cleaned house and watched a boring movie on TV. It felt good to sit for a few hours and let my mind go numb from bad acting.

We were standing out in the yard chatting by Beryl’s easel when Charlie came home in the afternoon.

He stood out front for a moment. 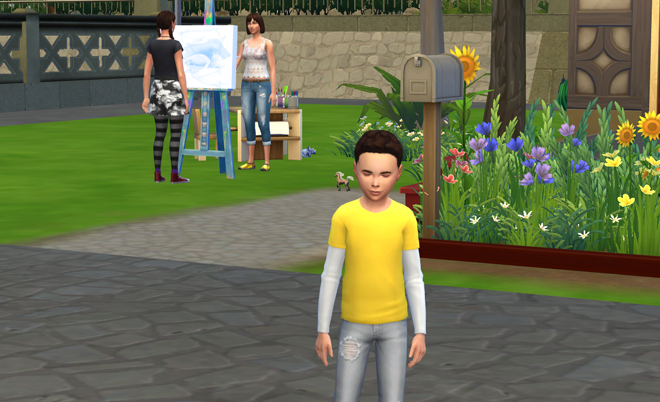 I wondered if he was taking in the view. Sometimes the clouds over the mountains steal our breath. Berry spends hours telling us stories about the captains and crews of the tall ships sees in those clouds. 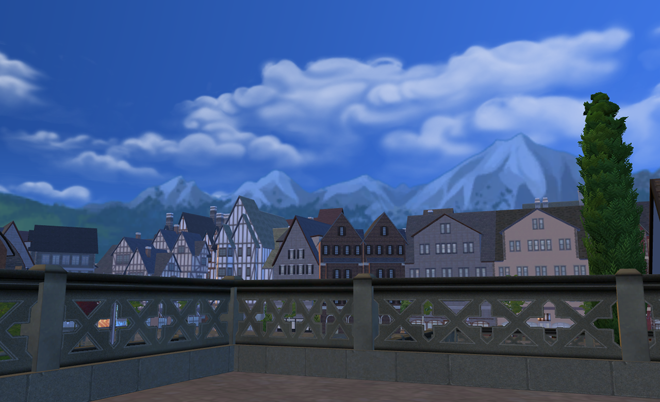 “How was kickball?” I asked Charlie at supper.

After supper, when he was drawing, I came over to listen to him. When we were kids, Berry used to talk so much when she was drawing. That’s when she’d really open up with me if something was bothering her. I thought maybe Charlie might be the same.

“Why do there have to be losers?” he asked.

“What do you mean, Charlie?”

“When our team won, the other team lost, and they were sad. Pierce said they were losers, and Martin started to cry. I don’t want to be a winner if it means it’s gonna make the other guy sad.”

Huh. I didn’t know what to say. Did I think about ethical dilemmas when I was a little kid? I guess I did. I never thought about how my winning made someone else feel badly, though. I always wanted to do my best, and if that meant I won, so be it.

“I’m not sure I know the answer to that one, Charlie,” I said at last. “Some questions don’t have easy answers. But that’s cool. That means you get to think about it. So, you can keep on thinking about this one, and maybe you can talk about it with me, your pai, and Berry, and you can fill us in on what you discover. This can be one of those lifelong questions you explore.”

“Do you think the robber goes faster if his car has more glitter or less?” he asked me, turning back to his drawing. 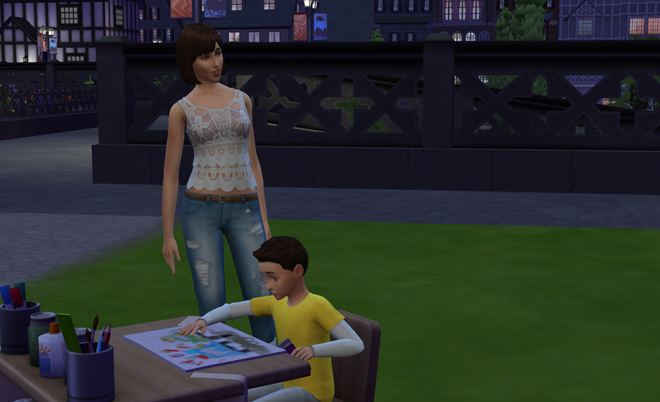 Berry brought out a surprise she’d gotten him: his own fiddle. She showed him how to hold it, how to use his left hand to play notes and his right to hold the bow, and, to our surprise, within half an hour, he was actually sounding decent. After forty-five minutes, we could recognize the tune he was playing, the team song for his dad’s old soccer team. 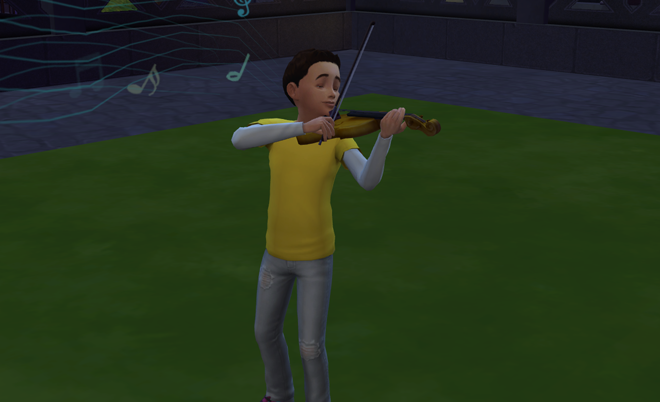 I expected he’d grow bored, or his fingers would hurt, or his bow arm would get tired, but he stayed out in the garden playing for hours.

“Should I let him keep playing?” I asked Berry.

She laughed. “You’re the one who insisted that he be allowed to play computer games to his heart’s content, and now you’re wondering if you should restrict his time on his violin? What happened to ‘every obsession is a chance for mastery’?”

I had to laugh. I guess, for me, playing computer games for hours on end seems like fun, so why curtail fun? But playing a violin for hours seems like such hard work! To Beryl, it must be the other way around–the computer’s boring, but the violin is heaven. 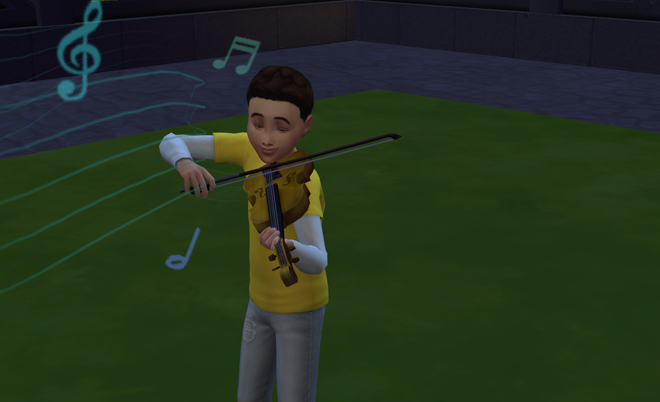 He came in for a snack eventually.

“It’s all right,” he said. “I like Berry’s scrambled eggs better.” 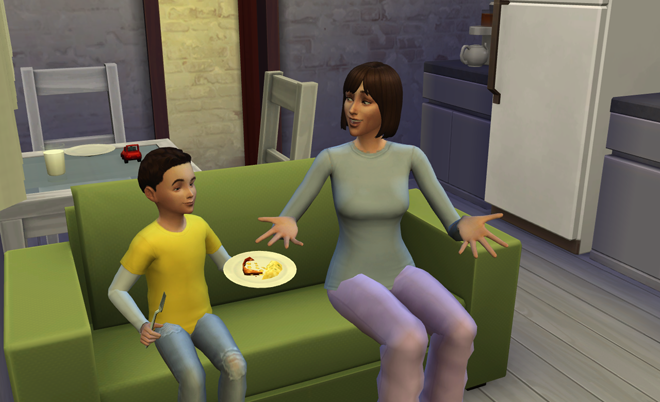