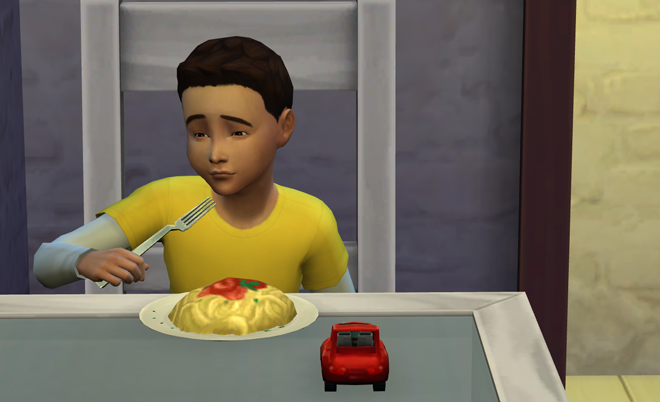 “Of course they’ll like you!” I said. “They’re your grandparents!”

“But I’ve never had grandparents before,” Charlie answered.

Paolo surprised us a few days ago by telling us that his parents had sold their furniture store, retired, bought a little cabin on the island, and moved in!

They wanted to be part of their grandson’s life.

Paolo told us all of this apologetically, as if it was an imposition. But I told him it was an honor. Charlie is lucky to have grandparents.

I called his school and arranged for him to take Friday off so he could go with Paolo to the island to meet them.

“Sure thing,” I replied.

“So even if they don’t like me, it’ll be worth it to ride the ferry.”

“Son,” I said, “when have you ever met anyone who hasn’t liked you? You’re friendly, polite, and enthusiastic. You are a very likable person.”

Charlie thought for a few moments.

“Well,” he said at last, “sometimes other people don’t like me at first. But usually, after we’ve talked and cracked a few jokes, they like me at last.”

“Plus, I bet if I’m really useful and helpful, even a grumpy avozinha would like me.”

“I don’t think your grandma will be grumpy,” I said. “She used to be an opera singer!”

“I’ll practice being useful anyway,” Charlie said, and before his dad came to pick him up, he washed all the dishes, even the ones we left outside the night before.

With him gone, the day seemed to drag on forever, and I was so eager to ask him about his grandparents and his visit when he returned at the end of the day.

“Ok,” he said. “Avozinha is sort of just like Pai if he were old and had a long pony-tail.”

“And is she nice, your avozinha?”

“Oh, yeah. She sang for me. It’s the sort of song that makes you feel happy and also really sad at the same time.”

“I think so,” Charlie said.

“He’s cute. He wears a hat. Even inside. And his eyes are like a gnome’s.”

“I played their piano. It’s about the size of a boat, a fishing boat. It makes really loud noises but also really soft ones, too. I played that song I’m working on for the violin.”

“Of course!” Charlie said. “When it was time to eat, Avozinha sang a song that was about ‘refeição está pronta,’ and so we ate.” 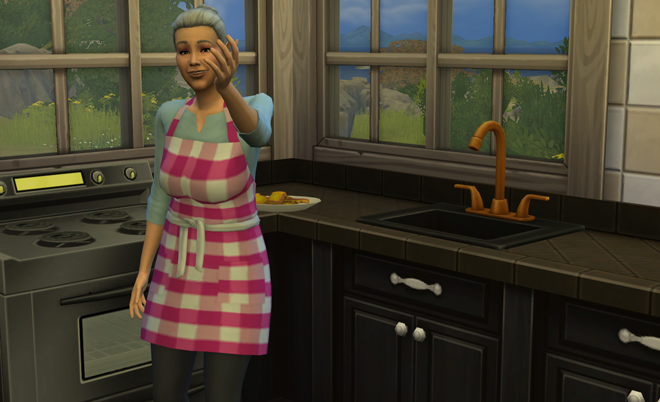 “Pai left by then,” Charlie said.

“What?” I was shocked. “You mean Pai left you there all by yourself?”

Charlie explained that Paolo took him there, introduced him to his parents, and then took the next ferry back. Since Charlie obviously had such a good time, it was hard for me to stay mad, but this certainly wasn’t what I’d expected. 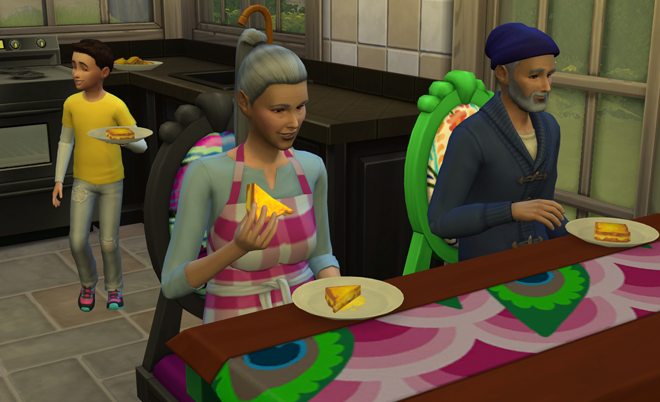 “But you were OK there by yourself?” I asked.

“I wasn’t by myself,” Charlie said. “I was with Vovô  and Avozinha, silly!”

“I had so much fun,” said Charlie.

“And when it was time for the last ferry, I got to run down to the dock all by myself!” Charlie said.

“Your grandma and grandpa didn’t go with you?” I asked.

“Naw,” said Charlie. “Avozinha was doing the dishes, and Vovô was taking a nap.”

“What was the best part of the day for you?” I asked Charlie.

“Taking the ferry back,” he said. “The captain let me ride up with him, and I even got to blow the horn! What was the best part of the day for you?”

“When you got back home, safe and sound,” I said.