The Success and College Readiness Counselor from Charlie’s school dropped by today.

“We have the results of Charlie’s tests,” he said.

Berry and I couldn’t find anymore loopholes, and the school and the program insisted on administering the assessments.

“You’ll be pleased,” the counselor said. “He’s a gifted boy.”

I kept my comments to myself while he continued.

“We take all sorts of things into consideration: social, mental, physical, and creative skills; other skills, such as violin, logic, or charisma; aspirations; grades, plus the tests. Put them all together to come up with the final calculation.”

I was dreading it: a number that would define Charlie.

“Actually, I beg to differ. It does, in a way, define him. The gifted child has his own set of challenges, as well as rewards.” 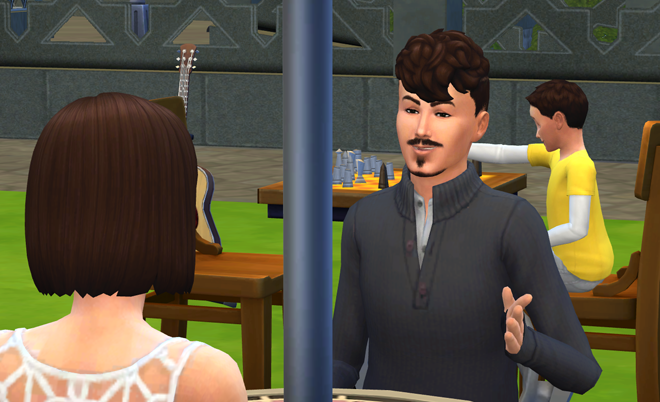 Now I know what this man is talking about. I mean, my parents found out when I was young that I was considered highly gifted, with an IQ that the school psychologist would only whisper.

“We don’t advise you to tell her the score,” the psychologist had said.

And so they never did. My mom felt that tests like that were culturally biased, and my dad had more interest in making sure that Berry and I could chop wood and row a skiff. Nonetheless, we were both in the gifted program. We enjoyed it. It meant extra field trips to the museums and the ballet.

“Yes, we’ll be sure that he is in all the right classes and programs,” the counselor said.

“We’re considering homeschooling,” I said, not because we were, but because I wanted to tweak that counselor a bit. He looked so smug sitting there, talking about Charlie’s score.

“You see,” I said, “I’m gifted, too, and so is his aunt Beryl–maybe you’ve seen some of her work in the museum? And so is his father, who was a futebol star, as you probably know, and his grandfather is a renowned artisan furniture maker and his grandmother, an opera star. So, yeah. Giftedness runs in the family. So maybe we’ll just handle his education from here.” 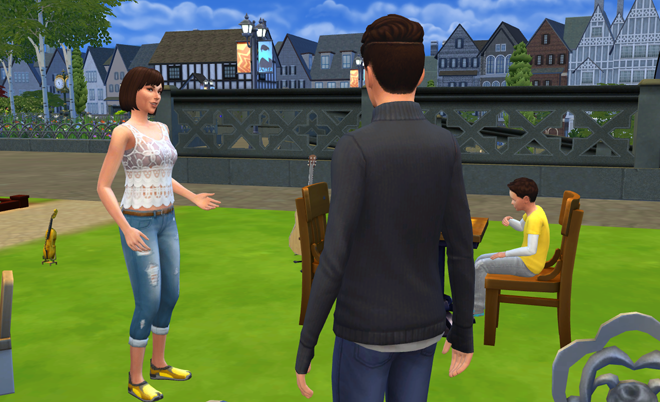 “Well, there are so many other considerations,” said the counselor, “such as socialization.”

Right, I was thinking. So, let’s just drop it and let Charlie be Charlie.

“Have you thought about what high school to send him to? He could easily be accepted into the Xi school. And then there’s the School of the Performing Arts.”

“Where do you want to go to school, Charlie?” asked the counselor. “Wouldn’t you like to go to the School for the Performing Arts, so you could focus on your violin? Or would you rather attend the Xi Academy and build robots?”

“Which one has the best futebol team?” Charlie said. “I want to play goalie.”

“Why, neither school offers sports.” 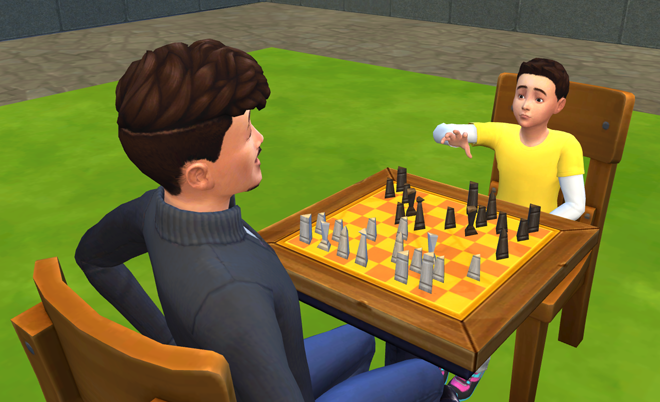 After the counselor left, Berry made us breakfast for dinner.

“Well, it could be like my high school years,” Berry said.

“What do you mean?” I asked. Berry had skipped high school and gone straight to college at thirteen. 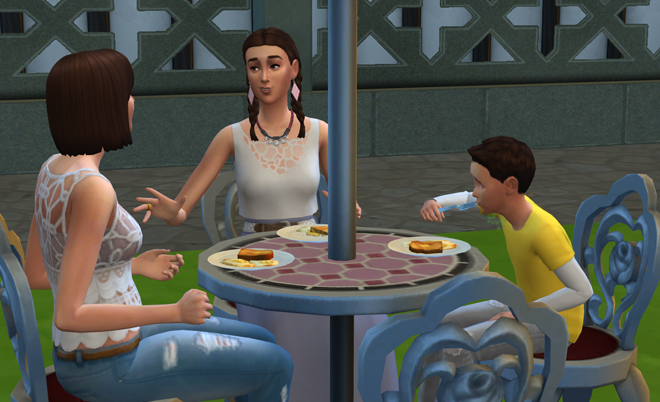 “I don’t see what the big deal is,” Charlie said. “I’m the same kid I was before I took that test, and before I took it, I was all set to go to the school down the street and get on the team and play ball. So I don’t see that anything’s changed.”

“You’re right,” said Berry. “The only thing’s changed is that we’ve learned a bit more about this world we’re living in, that loves to label and quantify and assess. That’s a world that wants to make the decisions for you based on who they think you are.”

“Pai told me not to let other people make my decisions,” Charlie said.

“Yeah. He said you were the only one who could ‘make the decisions of me.'”

“Well, I am the mae!” I said. “And when it comes to your life, spud, I’m with your pai on that one: you make the decisions of you!”