“It’s going to raise suspicions,” she confided to Arianna. “I just can’t find a way to camouflage it. Not that I’d want to.”

“Not in this amount,” Janet said.

Reports were due in a few months, and Janet couldn’t find a way to keep Geoffrey’s financial donations a secret.

“Can’t we list is as coming from a corporation?”

“Only if we want an even bigger scandal,” said Janet. “They’d track it. It’s better this way. Everything out in the open.”

Arianna knew about Geoffrey and his feelings for Janet: Janet had shared everything, even her own attraction for him, as well as her fondness.

“The funny thing is,” Janet had told Arianna, “I could actually see it working out between me and Geoffrey, in a different universe. There’s something that fits between us.” Confiding to Arianna had brought them closer: knowing that Janet chose Arianna and their family, knowing there weren’t any secrets between them, knowing that if any secrets did arise, they’d share them with each other, all of this connected them with an even stronger bond.

“I wouldn’t count on it,” said Arianna.

“I’ve got a secret!” said their son Orion. “Who wants to know my secret?” 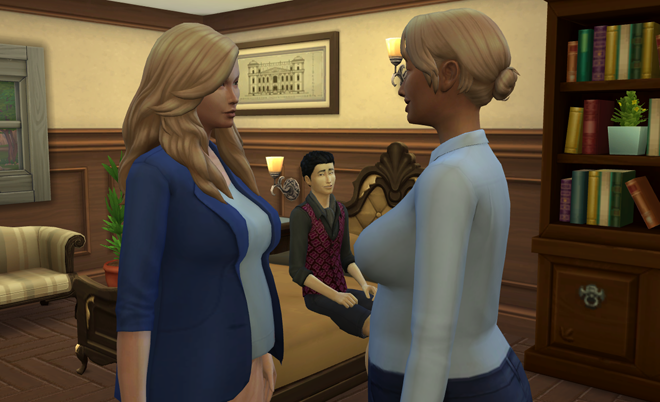 “I do!” said Arianna, sitting beside him.

“My history teacher was a complete jerk today,” said Orion. “Can I say that?”

“You can tell us what happened,” said Arianna.

“He said that there were no formal schools in Medieval times. But everyone knows that Charlemagne began the first schools in the early 800’s.”

“Maybe he just meant that there were no widespread educational opportunities for most boys and girls,” Arianna replied.

Janet had to smile. Her own straightforward, literal approach worked well with their son. She’d discovered when he was a little boy that statements that weren’t factual, even if made in jest, caused him to become distraught. Her own mind was practical and honest; she enjoyed having her proclivities reinforced by the family communication style.

One of her tasks as the Green Party finance manager brought her regularly to the parks and open spaces of Three Rivers. There, she’d meet with other nature lovers, the birdwatchers, fishermen and women, and park-goers, to share the party’s platform and initiatives. Often, they’d offer small contributions or ask about upcoming rallies and other events to raise awareness.

She was occasionally surprised by the skepticism and cynicism she encountered.

“Who’s behind you?” asked one woman. “Don’t get me wrong. I like your cause. It’s just that I can’t see you going up against the big corporations. They’ve got this whole marina slated for development. You think they’re going to back down because a few voters are upset?” 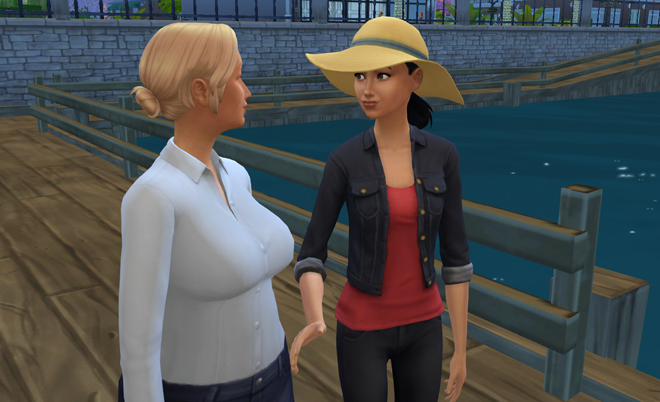 Later that morning, she ran into Savannah, a fellow Green, at the park.

“You should have told her that Geoffrey Landgraab and all of Landgraab Industries were behind us!” Savannah said. 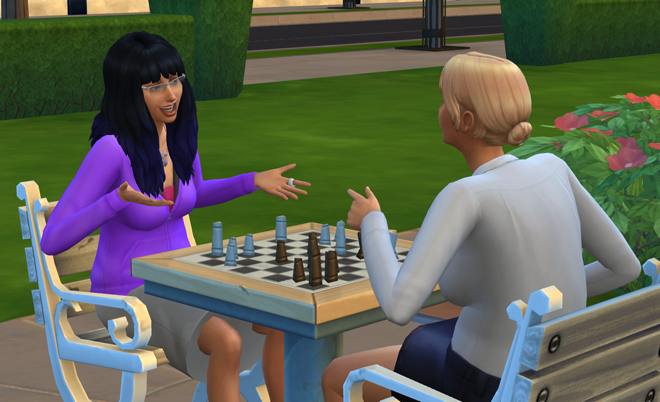 “God, no!” said Janet. “I mean not yet. We’re going to have to come out with it, eventually, but until then…”

“I don’t see what the big deal is,” said Savannah. “So his wife does find out? Geoffrey just needs to grow a pair, get up on his platform and call out, ‘Power to the People, you money-hunger land grabber!'”

Savannah laughed at her own joke. “That’d be rich!” she said. “Maybe he’ll change his name: Geoffrey Green!”

Janet chuckled in spite of herself. Savannah always made her smile. On the way home, Janet met Geoffrey, out for his morning jog. His smile at seeing her faded the moment she said, “I’m so glad to run into you. We’ve got to talk.” She explained about the finance contribution reports coming due in a few months and how she had to declare the sources of all the funds.

“All the funds?” Geoffrey asked. She nodded. “But my wife doesn’t know!”

“You have a few months to tell her, then,” Janet said.

“But how? And what? Everything?” Geoffrey asked.

“I’m only responsible for reporting the sources of the contributions, Geoffrey,” Janet said. “That’s all that will be made public.”

“But that’s everything,” he said. “You don’t realize. Money. The Greens. The Conservatives. I’m not supposed to be funding the opposition!”

“We present a good cause,” Janet said. “Tell her about eco-tourism!”

“I can’t. I…” Geoffrey began to hyperventilate. “I’ve got to go.” And he jogged off.

When she got home, she was met by Arianna, who came from the container garden, where she’d been pinching the petunias.

“Did you round up lots of voters?” Arianna asked. “All the butterfly lovers?”

“One butterfly lover got away,” laughed Janet. “I just hope he’s not flying into a big net!”