I woke before the sun, still feeling flushed and excited, so I channeled my extra energy into doing some more work on a novel that I’d started in my free time. It was based on the story of meus avós and how they met. The story of the opera singer and the furniture maker had always seemed so romantic to me. Minha avó gave up dreams to be with Avô, and then, in her life with him, she found her real dreams. 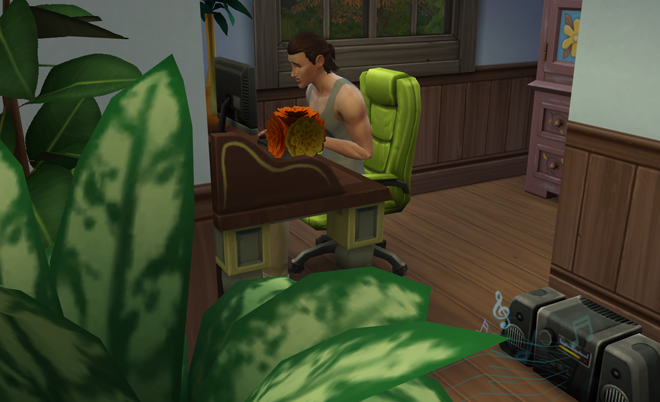 I reread a passage I’d written:

The aria caught in her throat. How could she sing, “Se come voi piccina io fossi, o vaghi fior/ sempre sempre vicina potrei stare al mio amor” with heart, with her soul, if she were not willing to move with him to the village so that she could always be close to him? I suddenly felt flushed again. Was my prose that bad? Was the romance that corny? Oh! I had a fever! I must have caught a virus the day before yesterday, when I was making the rounds at the clinic.

At least this would give me a chance to try Tia Berry’s remedy myself. 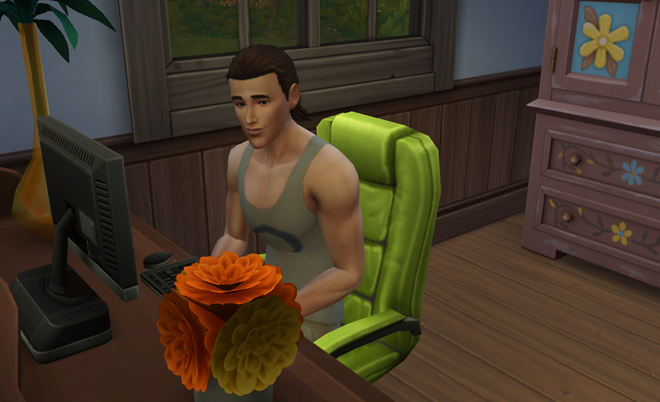 The remedy doesn’t taste that bad–Tia Berry adds cinnamon, anise, and cloves, so they tend to dominate the more bitter flavors of the echinacea and goldenseal. And the mycelium and other mushrooms didn’t have much flavor at all–at least not that could be tasted above the whiskey that forms the base.

Half an hour after drinking the remedy, I felt better. My fever was gone, my muscles no longer ached–all the symptoms were relieved. I couldn’t feel any of that heaviness that we feel when we’ve got a viral infection. My whole system felt pure.

Just to be on the safe side, though, I decided to call in to work. Eva suggested I stay home. “Policy,” she said. “You got a fever, you can’t come in for 24 hours.”

“I think I’m OK, though!” I said. “I took the remedy, and the mushrooms did their job.” 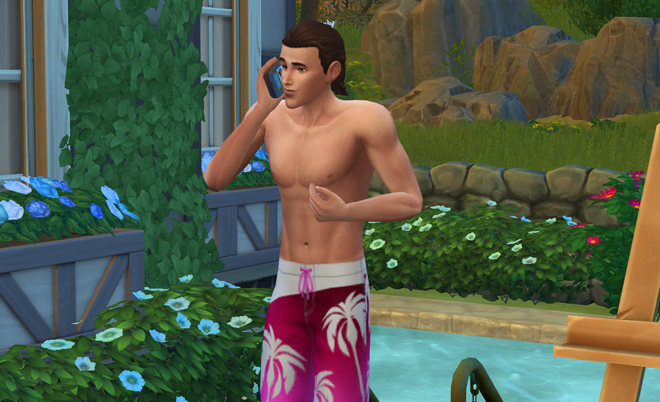 So, I had another day off. By then, I was feeling great. I swam. I played the guitar. It felt like I’d been given a box of free time, wrapped up with a big bow. 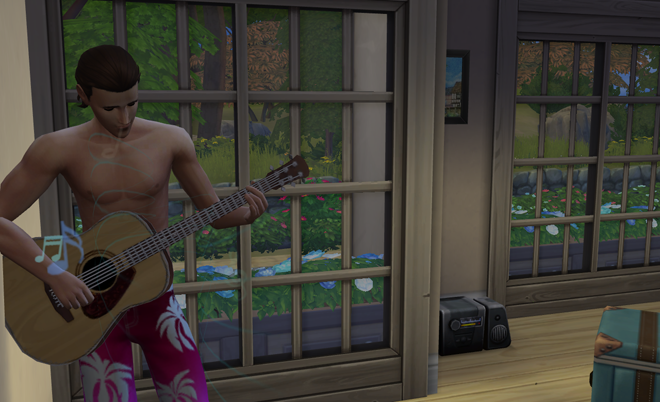 In the afternoon, I started feeling hungry, and the fridge was pretty bare, save for a slice or two of fruitcake. I felt completely well now–no fever, no symptoms, and not the slightest sensation of having rogue virus cells roaming through my tissues and veins. I felt safe to be in public, and I was getting famished.

I rode the ferry across to the high speed rail station, and within an hour I was sitting in a restaurant in Newcrest. Gunther Munch had been on the train, too. He wouldn’t tell me who he was meeting, and he and his friend seemed to be enjoying a heart-to-heart, so I kept my attention focused on the menu. 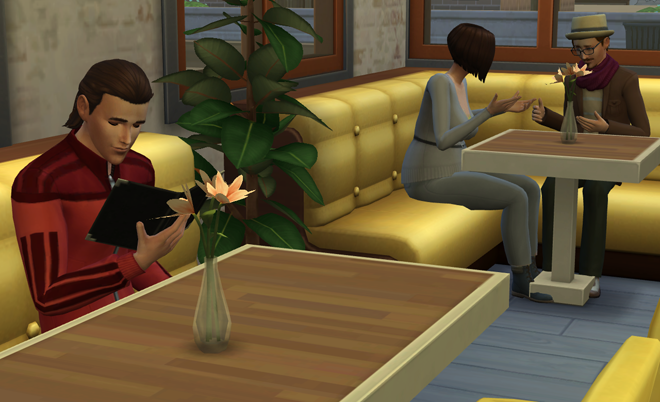 “That’s a great choice, hun,” said the waitress when I ordered a quiche. “We’re fresh out, though, so we’ve got  make another batch. You up for waiting?”

I didn’t mind. Fresh quiche with caramelized onions seemed worth the wait. 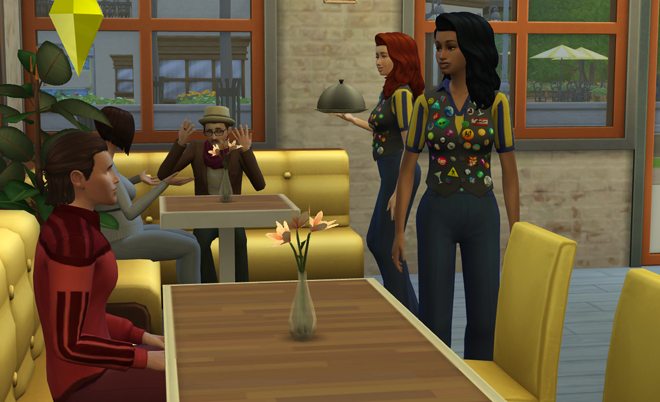 The waitress swung by with crayons, markers, and a blank placemat.

“I know who you are,” she said. “I love your paintings. Maybe this’ll help the time go more quickly–you know, just in case you’re feeling creative.”

I had to admit it was so fun to draw like a kid again. I signed the work and left it there, for the waitress. I hope she liked it.

“Best quiche I’ve had in my life!” I told her, as I was finishing up my meal. 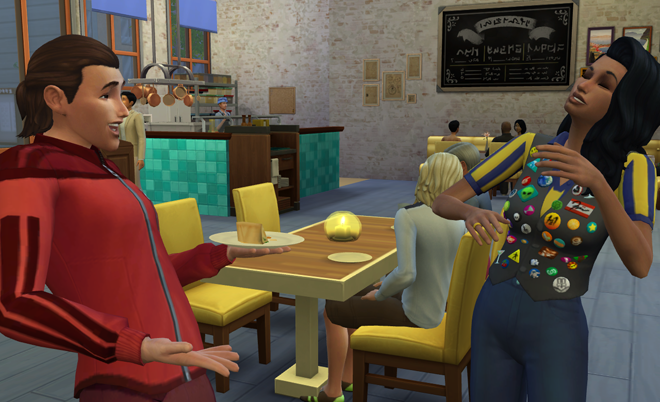