I’ve been keeping my focus on what I’ve got. 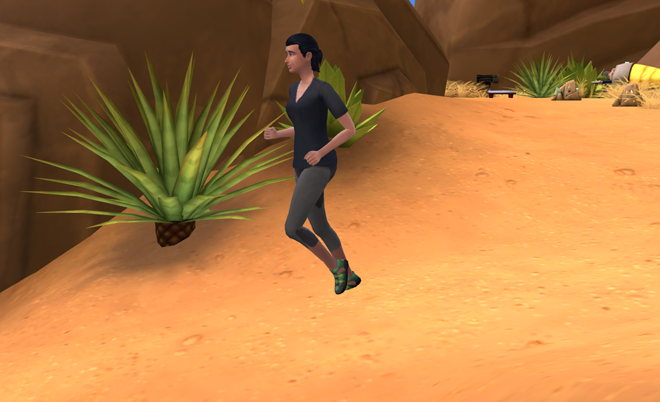 I try not to think about what I’ve lost.

I’m thinking about what I’ve got.

I got the desert. I can run for miles every day.

I’ve got prickly pears and barrel cactus and saguaros that give me sweet fruit to harvest.

I’ve got leftovers in the lounge I can grill up when I need protein.

I got passes to Deon’s spa when I want a hot shower.

I got a cot to sleep on and a camp that I can use. 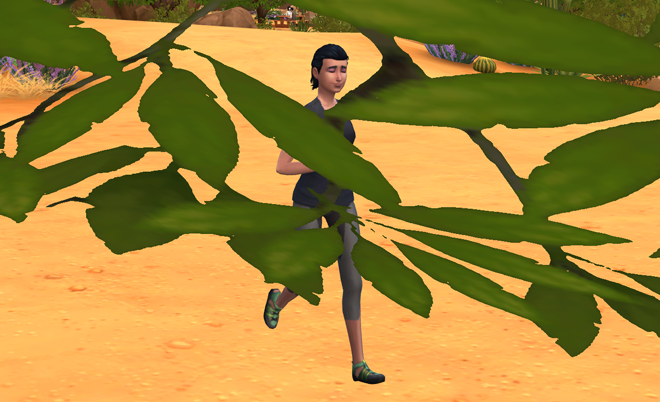 You don’t get freedom like this when you live with parents or grandparents. You sure don’t get it when you’re in Child Protective Services, and you don’t get it in foster care or group homes.

You get freedom like this when you’re on your own. 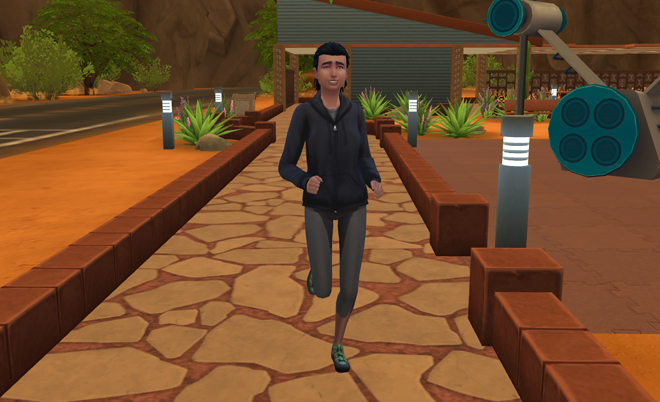 I don’t think about what I’ve lost.

I think about what I’ve got.

I get to sleep in the desert air.

I get to eat barbecue every day. 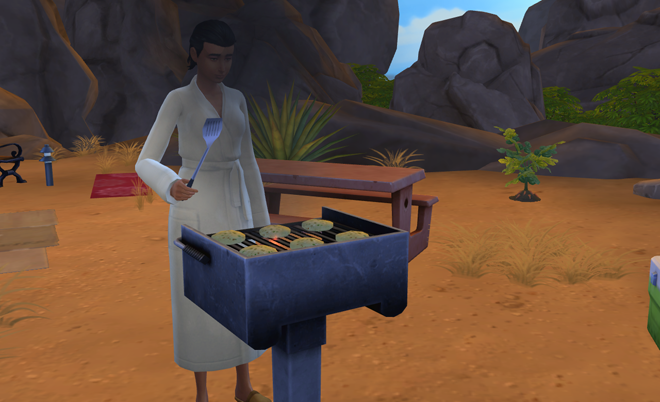 I don’t think about what I’ve lost.

I’ve lost a lot. If I were to start listing it, I’d realize just how much my life has changed.

Man, I didn’t know that you had to lose so much to gain freedom. 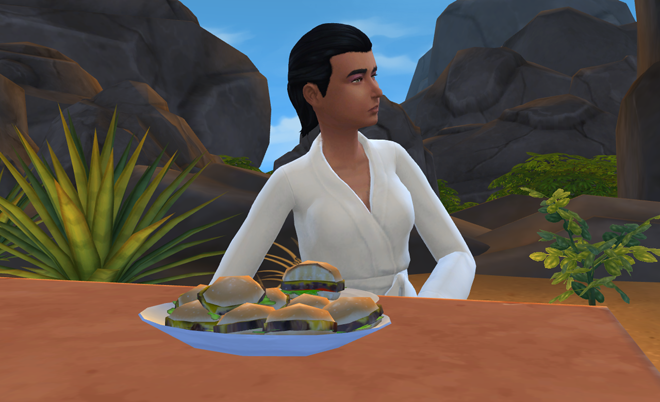 I’m not thinking about what I lost.

I gained a friend.

Deon checks in on me pretty often.

Sometimes, if he finishes his work early, he’ll stop by camp.

He likes to dance up there on the bluff. He brings me batteries for my boombox and he’ll bring his favorite CDs and we’ll dance up there while the gray hawks call.

We were dancing to Prince the other day, “Still Would Stand All Time.” I love that old song.

I looked at him. He was getting down and singing. “Leave your paaast behiiind….”

And I couldn’t help but smile, getting my life lessons from a Rock God Who’s Crossed the Rainbow Bridge and a gardener who’s been there, right where I been and moved out of it.

I’ve lost so much. But look what I’ve gained. 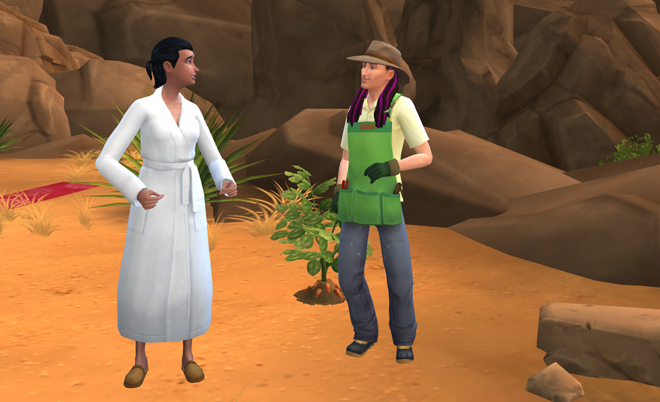 We were dancing to “New Power Generation (pt 2)” when Yuki joined us.

“Just making a general announcement,” she said, “to the world in general. School sucks. That’s the announcement. We now return to our regularly scheduled show, Dancing with the Dork-Heads.” 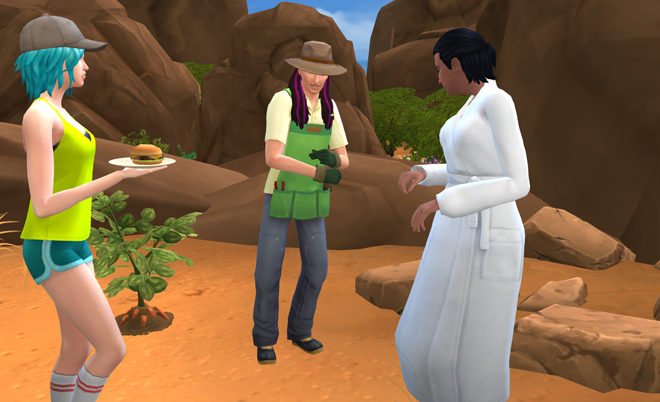 I tried to joke her out of her bad mood. But Deon took a different approach.

He said that yeah, sometimes dealing with other people sucks. Sometimes when you gotta follow rules or listen to people who think they know what’s best for you, that it feels like you’re losing your freedom.

He said sometimes school makes you feel like you’re nobody in a world of somebodies.

Then he said something that shot right inside of me. He said, “When you got people that care for you, and you got a place in society all set up for you, then sometimes, you see all the ways that they impinge upon you. It feels like it sucks. But when you don’t got that, and all you got is yourself in the big wide world, then you realize how lucky it is to be able to have that spot where you belong. Freedom comes at a price,” he said. “And it’s a pretty steep one.”

I know he knows it, too. He’s been there.

AN: What they were dancing to…