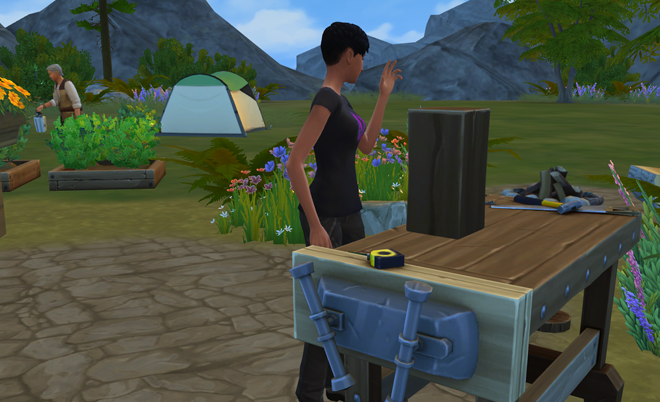 “So what do you believe in?” I asked Ted.

I don’t know what he means.

“What are you working on?” he asked.

“I’m just carving something,” I replied.

“Are you putting your best into it?” he asked. 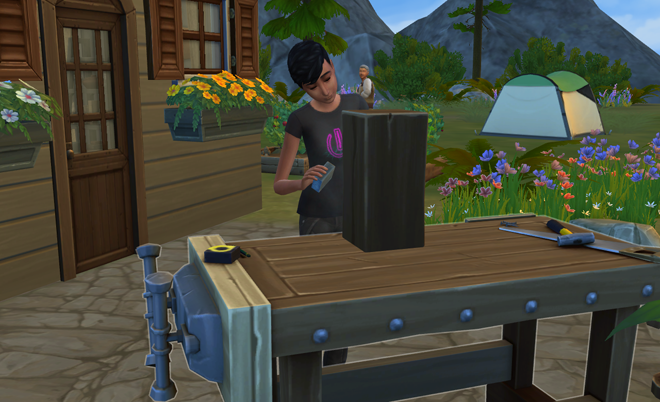 And I realized that was true. When I do something in the best way I can, I get this feeling that I really like.

I notice it when I’m running.

It’s like something clicks. All the extra thoughts or sensations stop, and all I’ve got is attention with what I’m doing. It’s like the gears are engaged.

I felt that way while I was carving the dragon.

It didn’t turn out perfect. The wings are a little jaggedy and the head looks kinda blocky.

But it has a certain something to it that I like.

I like the way I feel when I look at it.

I think it’s my Totem or something. My Patronus. I’m gonna leave it here with Ted so that when I go back at the end of the summer, I still feel like part of me is here, and I can draw on the feelings I have when I’m up here. 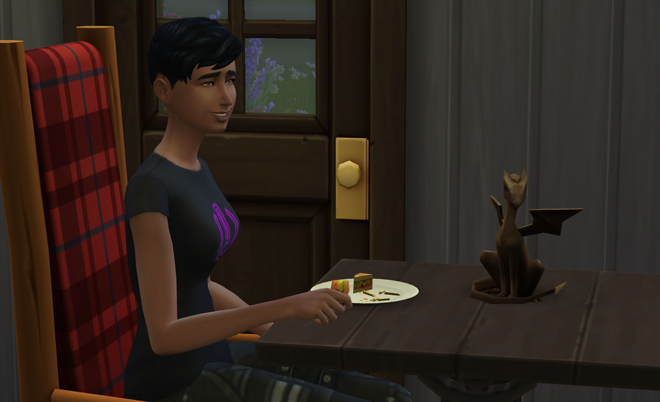 “So what do you think, Little Starshine?” Ted asked.

“About what?” I replied.

I asked him how he liked the dragon.

He told me a story about one of the last trades he’d made on Wall Street, before he packed it all in. He said that he’d known when he woke up that morning that this trade would go through, and that it would bring in enough money to set up his kids and his wife. He’d dreamed the trade. But then, trading stopped on Wall Street due to a technical glitch, and when it reopened, the timing had shifted in such a way that the trade he’d planned was bust. He hadn’t made it. He made a different one, instead, and it worked. It didn’t make millions, but it made enough that the next one he made with the profits did make millions, and the delay just happened to give his wife time to realize that she wanted to divorce him, so with the profits, he was able to give her a settlement, give his kids enough for college, and take off to live up here.

“But wasn’t that the working of the universe?” I asked him.

My mind rested while I slept. It doesn’t matter what we call it, I realized. He has a different term for what I was calling “the universe.”

Maybe what we call something doesn’t matter, I decided when I woke up. Some people call it “God.” Others, “the Universe” or “Destiny.” Ted calls it “Power.”

I could call it “the Dragon.” It doesn’t fricking matter.

I found Ted in the garden and told him my discovery that the term doesn’t matter. 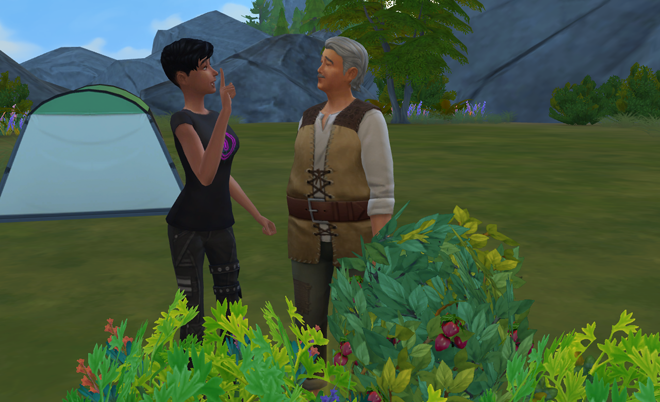 “But the term does matter,” he said. “We need to call things by their rightful names. There is Energy in a name, Starshine.”

“That’s OK,” he said. “You don’t have to have it all figured out at fifteen.”

“Oh! In that case,” he replied, “we’d better start building our lexicon!” We spent the afternoon harvesting wild herbs, and for each one, I learned two names, the common name and the Latin one, and I learned two purposes, the medicinal and the magical.

I didn’t see what this had to do with building my lexicon, but I became so engrossed in the learning that I didn’t care. I’m beginning to think that my interest and skills lie in the practical, rather than the mystical.