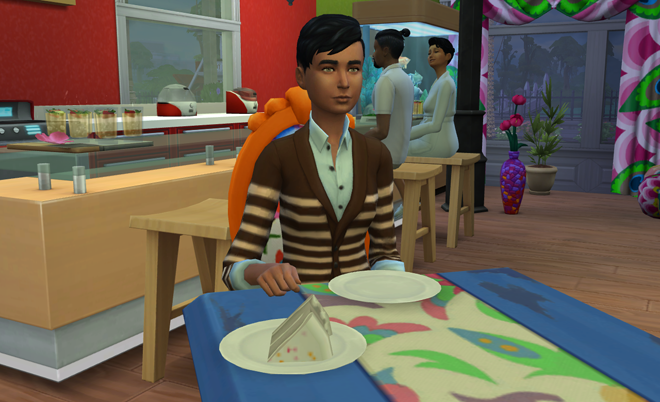 This year, I’ve got a packful of stuff I’ve got to do. Sometimes, I miss the easy days when I only had to worry about what I’d eat and where I’d sleep and would I be warm enough. That was simple. And at the end of the day, if I’d eaten and was laying down to sleep someplace safe, and if I was warm inside my sleeping bag, I felt that I’d been a success. Maybe I’m more cut-out for survival-mode than get-ahead mode.

Now I’ve got all this worry-stuff to take care of, in addition to school and cross-country.

Like, I’ve got to get my identity straightened out.

I wondered how the other kids handled it. Like Marquise. Did he have his papers? “Is Marquise your real name?” I asked him one evening.

“Yup!” he said. “My mom had delusions of grandeur. It would either be Marquise or Prince. Or The Duke.”

He didn’t ask me if Jazz was my given name, but I think he knew it wasn’t.

I brought up the subject again when we were working out.

He chuckled. “You mean like an AKA registered stud?” Turns out that his school had everything he needed. He’s still going to the same school that he was attending when his mom went into rehab and he took to the streets. So he’s got the birth certificate, Social Security Card, transcript, all of that. All he needs to do to apply to college is keep up his grades, take the SAT, and fill out the FAFSA and college application.

“You better get proof, yourself,” he said. “Brown-skinned girl like you. You don’t got proof, you’ll be shipped right across the border.”

“My mom’s people haven’t lived in Mexico for generations,” I said. “Not since the border was drawn. It’s like they say: we didn’t cross the border. The border crossed us. And my dad’s folks came from Germany before the war. They were Jewish.”

He’s right, though. These days, anybody that looks anything not-white needs proof they belong here. Most days, unless I was camping up in the high country, I didn’t feel I belonged anywhere. I was about one inch from disappearing.

I didn’t even know where to begin.

One night, Britney, the overnight counselor on duty, joined me.

“Aadhya told me you were thinking about getting set up to go to college,” she said. “Yeah,” I replied. “Sometimes, it feels like it’s as easy as destiny, and sometimes, it seems insurmountable.”

“Don’t worry!” she said. “You focus on your grades, and I’ll help with all the rest!”

“For sure!” she replied. “That’s my specialty!” 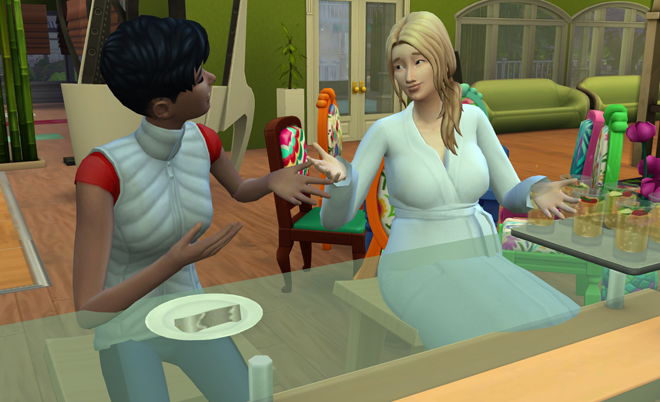 “I’d like to do it myself,” I said. I’ve gotten to where I’m starting to feel weird about always having other people do stuff for me.

“Uh,” she said. “It’s a mess, frankly. It’s a lot easier if you leave it to me. I know the system. I’ll have to contact your old school, get in touch with the hospital where you were born, maybe contact attorneys. It’s a mess. But it’s a mess I’ve been through before, dozens of times with lots of kids. It always works out. I even know the loopholes we can use when it doesn’t work out.” 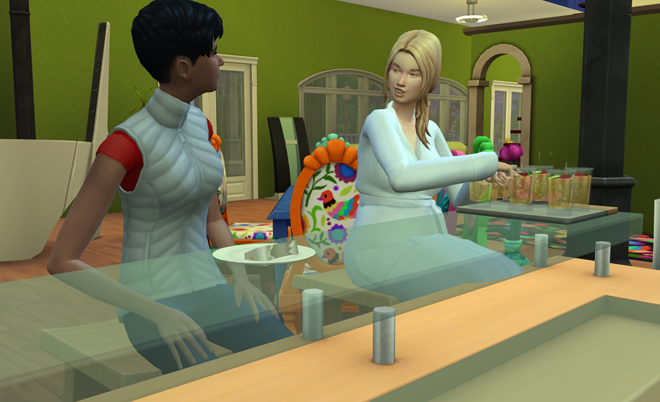 “Can’t I just keep my current name?” I asked. I had to try one more time.

“Well, you can, yes,” she said, “but after we establish your given identity. Then, once we get that straight, we can fill out more papers to change your name to what you’re using now. And sure. We can do that fine. But first we’ve got to go back to your birth name.”

She gave me a little time alone, and then, maybe half an hour later, she swung back around to check in with me. We sat together in the study. No one else was there. I told her why I was worried about becoming Jenny again. She said it was a common worry. Most of the kids here are running from somebody, as much as they’re running from something–or pushed out by circumstances. Usually, it’s circumstances plus not having an ally. Or worse, having somebody who means you harm.

She said YOTO’s got procedures in place for ensuring our safety. She’d keep me informed every step of the way. And if it seemed like Uncle Scott would get wind of where I was–or even that I’m still around at all–they’d do whatever was necessary to keep me safe.

I asked her if there had ever been any bad situations with kids who were scared. She said there hadn’t. There had been some tricky moments, but they knew what to do, and they had contacts at the police department, CPS, and the courts who were ready to step in at a moment’s notice.

I thought about track season coming up. I’d be on the varsity team. So far, I hadn’t really been able to concentrate on track like I’d wanted, so I wasn’t making it to States. But this year. I’d hoped that this year would be different. And if I make it to the State Championships, all the coaches around will notice. Even those coaches who paid attention to me back when I set the 880 record for my age group. I bet some of those coaches would recognize me. Sooner or later, unless I just give up on ever doing anything good, somebody is gonna know that Jenny Trevalyn is still around. Because when you let your star shine, you’re gonna get noticed.

I think I want to let my star shine.

If YOTO can keep me safe from Uncle Scott, then what’s to prevent me from being Jenny to the world?

I let myself daydream for the first time in a while. And in this daydream, I wasn’t some character from a fairy tale. I was me. I was running the mile and I was breaking the record, and everybody in the track world was paying attention, and when the record was posted, it said this: Girls Track & Field Records – Mile Run: Jenny Trevalyn, San Myshuno High. 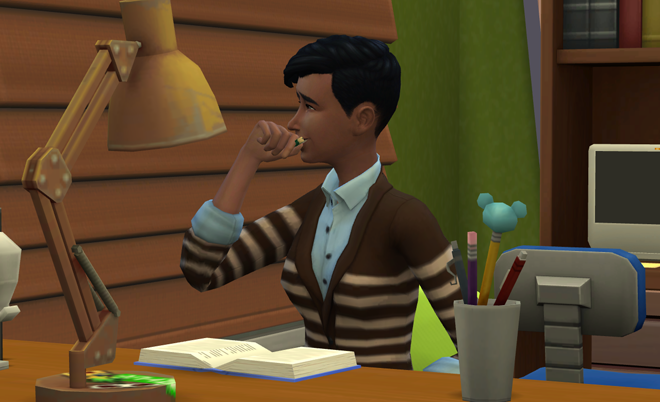