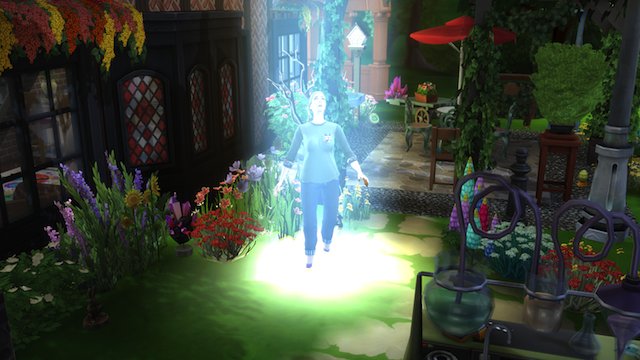 After the conclusion of  Jaclyn and Davion’s wedding, a beam of light shone on the cynda.

“Will you watch the kids?” Cathy called to Jaclyn as the light pulled her up into a space craft belonging to the thousand mommies of her best friend, onezero. 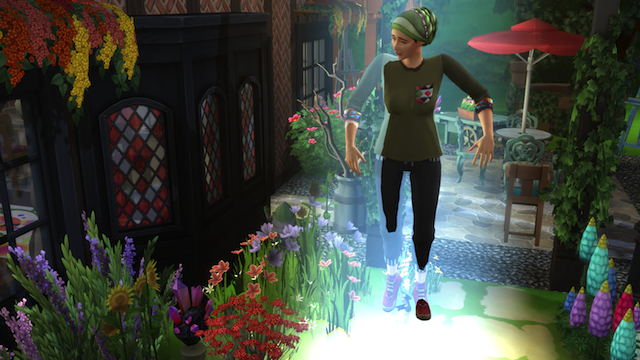 “Where are you going?” Jaclyn called. “When will you be back?”

“Shan’t be gone long!” Cathy shouted back. “It’s onezero’s thousand! I guess they need an update!”

“Let them know we’ve got it covered!” Jaclyn shouted. “And pick up any strategy tips they might offer!”

“I’m faira certain they nae had got the toothfanged ones up in that far away place,” Davion mumbled.

“Don’t be so sure, Davi,” replied Jaclyn. “At any rate, they’ve stronger rune than we and ancient-old ways to draw from!”

When the disc ascended out of sight, Jaclyn headed in to check the little ones.

Rocket lay curled at the head of his bed, like a pea seed, waiting to sprout. 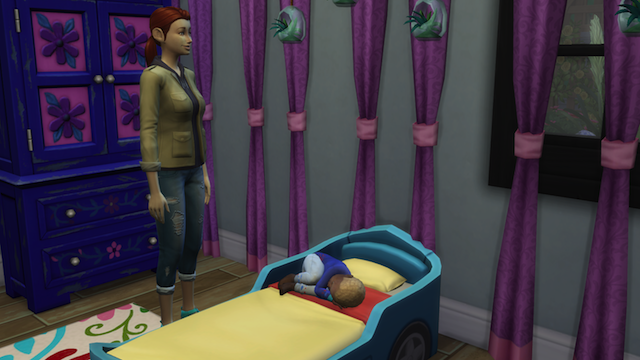 “You have got the menë, little seedling. What a big sprout you will grow to be!”

She knew the prophecy, sure enough, as did all who came from her land–Davion knew it, too.

When comes the time that light and dark
are topped and turn,
and he whose name is formed of light
sends the man of dark on the
wisp of the wish

Then the crack shall grow and spread
And all will feel the reach of dread.

The Cynda sees and brings to bred
the wisher and the wishing seed.

From this union,
now come three.
But keep apart the
strong of heart
Until the wish is heard again

And then we find
The merry men.

The line is formed.
Red flows free.
And only one can stop
the spree.

The only one
is Number Three.

“Ama will be back soon, little Pea,” said Jaclyn. “Let your Ama’s cynda read to you.”

“Who she?” asked Rocket.

“She is me!” replied Jaclyn.

She found a book of hobbit lullabies tucked in the bookshelf.

“Rest until
Returns the chilver.

“With sleep grow strong
Then rights the wrong.

Soon he was fast asleep.

“Do you think Ama will bring back a moon rock?” Florinda was asking Davion when Jaclyn joined them in the living room.

“She’s not going to the moon, though, eh?” replied Davion.

“But she must!” said Florinda. “I saw the moon, and I saw the ship, and then the ship was gone, and now all that’s there is the moon!”

“It’s a very fast ship, henig,” said Jaclyn. “Once it speeds to going, it travels faster than we can see with our eyes.”

“But she always comes back soon,” replied Florinda, “every time she goes with them.”

“It’s the funny time,” said Davion. “Fast for you and me, eh? But for the ones up and away, it’s a very long time. Nae, not to worry. She’ll be back before ye rise with the morning light.”

“That she will,” said Jaclyn.

“And will you and Davi stay with us?” asked Flor. “It’s not like we haven’t been alone before, because usually when she goes with them, me and Sparkie stay. But this is the first time that she’s gone since Rocket was here. And what if he wakes up and misses her?”

“We shall stay,” said Davion.

It wasn’t how Jaclyn had imagined spending her wedding night, but it was right, after all. 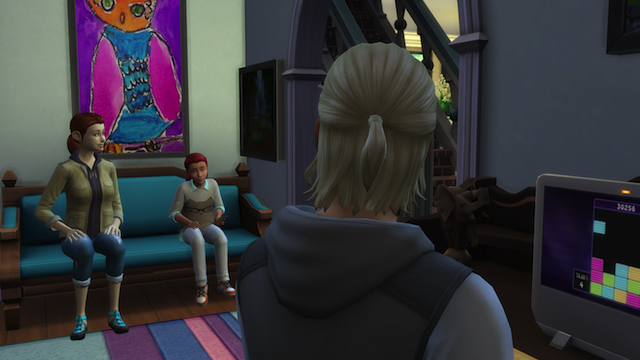