A reply to: A letter from Kaitlin

I had to write at once: I wish words could hug.

Please know this: You are never to blame. There is never an excuse for any form of abuse. Even in anger, abuse is a conscious choice made by the abuser.

One of the brochures at House of Hope says this: “Abuse is not about individual actions that incite the abuser to hurt the victim/survivor, but rather about the abuser’s feelings of entitlement to do whatever the abuser wants to his/her partner.” (You can find this brochure online here.) 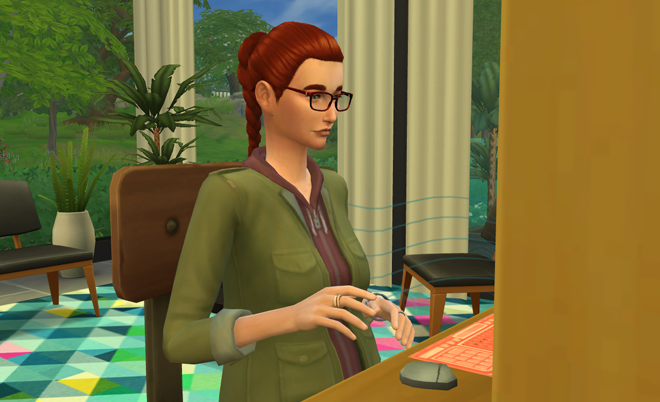 From what I’ve learned, it’s common to feel shame–that’s before the rage, and Ira tells me that the rage is liberating.

We live in a society that loves to blame the victim, so then, in addition to the trauma, the victim feels ashamed! It’s so wrong!

You were courageous and brave.

There are so many barriers to leaving an abusive relationship. In addition to all the practical challenges, the abuser makes it hard, too, in subtle and obvious ways. But you got out!

You have been so strong! I can’t believe the courage it took to take your kids and leave your husband. What love you have shown for your kids in doing that. You are an amazing woman. 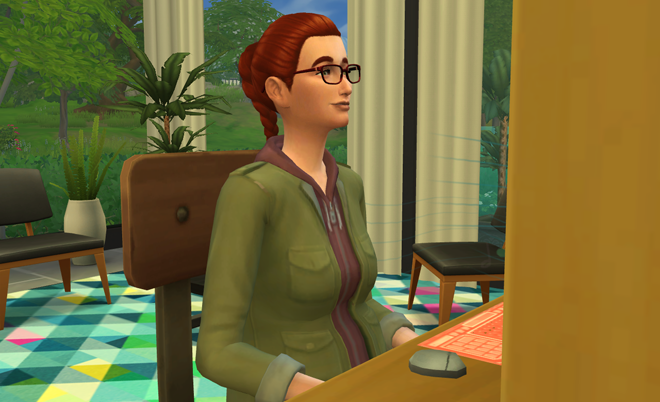 You’ve established your independence, too, and you’ve really taken responsibility for your own life and for what’s best for your children.

You got a place to live. You got a job. You got a car. Now you’re starting a career that really means something to you and helps others!

You’ve got a future! 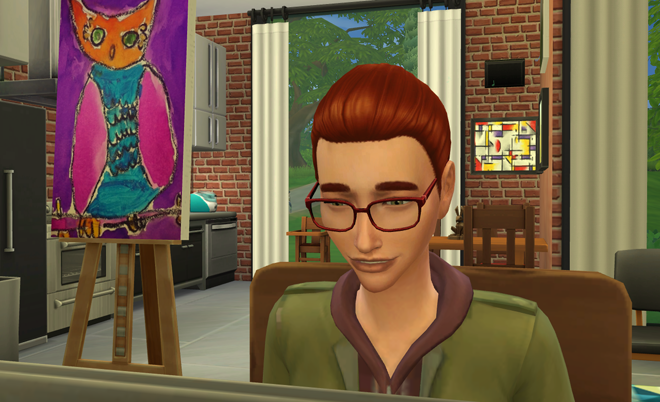 And your kids do now, too.

And you have a man who truly loves you and the daughter you two share.

Oh, Kaitlin. There’s so much I want to say!

But I guess the main thing I want you to know is of course I’ll still write! I’m here.

How can I help?

When I showed up for my first day of training for my new volunteer job, the counselor at House of Hope told me, “Don’t push. All the women and kids here have been pushed enough. Focus on the art. Just be here. When words come, listen. There’s nothing you need to say. Let the art do the work.”

So, if I were sitting next to you, I would listen. Maybe we’d do some sketches together. Maybe I’d smile. Maybe we’d talk or drink tea. Or maybe not! Maybe we’d just draw and listen to music and enjoy the sound of our pencils moving across the paper.

Anytime you want to process or make meaning out of what happened, I’m happy to read about as much or as little as you want to share.

And I’m happy to listen when you talk about happier things, too.

There’s so much more to you and your life than your past.

That’s something Ira tells me.

That’s another line from House of Hope, but it’s one of those lines that seems to carry meaning: I think about it with Jena. Her past affected her. It doesn’t define her.

Do you know why I became a folklorist, Kaitlin?

It’s because I felt drawn to strong, older women. After my mom died, I needed to wrap myself in that old wisdom that’s pulled women through all the harshness of the centuries. I found that mantle of wisdom in folklore.

In the old cultures, most villages had an older woman who was the storyteller. She passed on the tales that had been told by the grandmothers and crones before her.

If you haven’t read transcriptions of oral fairy tales, you might be surprised by the prevalence of violence and abuse: Nearly every woman in every tale had suffered physical, emotional, economic, or psychological abuse. Being a woman has been hard through the centuries.

But every story, too, inspires. Maybe the women start out victims, but by the end, they’re victors.

The crucible they pass through changes them, as they pull strength from their deepest core.

Think of how you’ve changed. Think of the strength you’ve gotten in touch with.

We often think of the legacy of abuse.

But there’s another legacy, too.

There’s a legacy of strength–and it’s even stronger than hope, because hope can be shattered. This legacy of strength, it’s passed down in coded form through the oral tradition, and it’s something that, when every woman hears it, she recognizes it.

We all have Rhiannon within us. 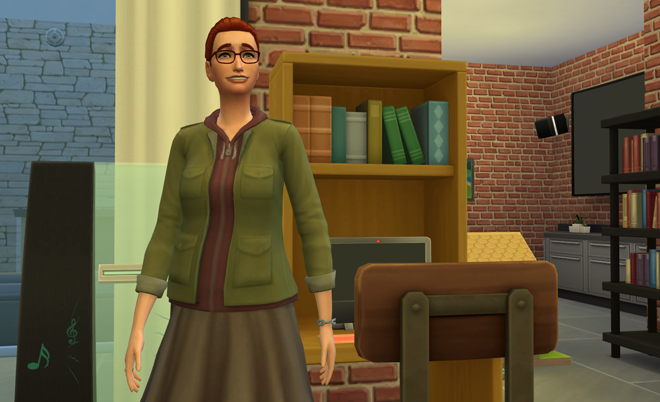 Oh, dear, Kaitlin! I’m hopeless! I started out intending to write a letter of empathy and support, and here I am drifting into folklore and platitudes!

I guess I wanted to lift myself up, and folklore always does that for me.

So, I hope you find, every day, what lifts you up–if it’s Hailey’s smile, or a new toothbrush, or something connected with your new job, like a design for a new tattoo!

I’m really lucky to have you for a friend, Kaitlin. You inspire me. Somehow, I know that Ira, Jena, and the women I’ll meet at House of Hope have all got a chance–we all do.

Sending you so much love!

p.s. I just dashed this out because I felt I needed to reach out as quick as I could! Next time, I’ll share more about my new volunteer position and about all the fun things Jena is learning! And you can always share anything!

Author’s Note: If you or someone you know has experienced domestic abuse (which includes emotional abuse), help is near! Check out http://www.thehotline.org/, where help and information are available 24/7.