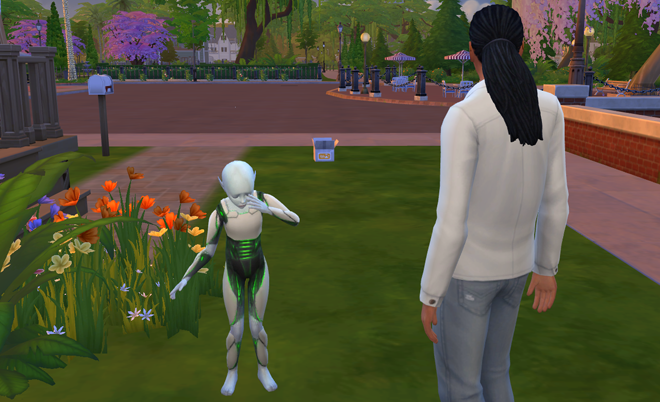 This thing with Wolfgang has you so upset.

You came home from school the next day in tears.

“Still sad about the dollhouse?” I asked.

“Bothered by Wolfgang? You aren’t afraid, are you?”

“No. It’s not Wolfy. I understand what’s going on,” you said quietly.

“Then, what, son? What’s got you coming home in tears? Something bad happen at school?”

“Yes,” you said, and the tears fell harder. When you could speak, you said, “Everybody has had somebody be mean to them,” and you started weeping again.

Eventually, it came out that you’d told your friends at school what Wolfgang had done, and then you asked them if them if anything like that had happened to them. The stories you heard devastated you.

Your friends had been called names, pushed, yelled at, had mud thrown at them, been shoved off buses, had parents yell at them, been spanked, been sent to their rooms, had stones thrown at them, had their dolls and teddy bears and stuffed cats stolen, ripped up, and decapitated. Then they started telling you what had happened to their sisters, their brothers, their parents, their uncles, their aunts. You heard the litany of cruelty suffered by those in your loving community.

“Was anyone ever mean to you, Pops?” you asked.

“Yes, son,” I answered. “From the time I was a very little boy, even littler than you were when you came to me.”

You looked at me with overflowing eyes, and you gave me a big hug.

“I’m sorry you felt meanness towards you,” you whispered.

“Well, Sept,” I said, “like I was saying yesterday, it’s part of life on this planet, OK? It doesn’t have to destroy us. In fact, for me, I think the reason I value being kind and gentle as much as I do is because I’ve felt the opposite so much. Meanness comes easy. What’s the good of what comes easy? I’m gonna nurture the other response, love and compassion, right, son?”

“Well, maybe not for you, son. I’m not sure if you’ve got it in you. But for a lot of people here on this planet, that’s what happens when they don’t think about what they do. It just defaults to mean.”

“I think maybe this is a strange place,” you said.

I asked if you were ready to come in and do your homework. You said not quite yet. You’d do it outside. I felt that you were feeling peaceful again, so I left you there, by the wild flowers, reading your book in the twilight. 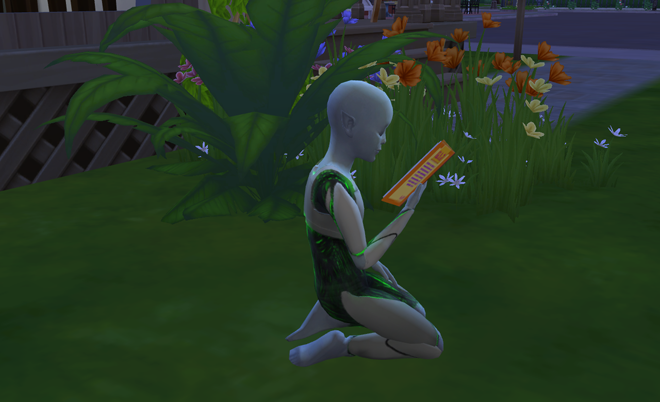 I was still worried about you the next day. I called Geoffrey to see if he’d meet me. Since he’s keeping tabs on all the other kids in the program, I thought maybe he’d have some insights into how hard you were taking this, some advice for what I could do better.

“It’s like he can’t get his mind around it,” I told Geoffrey. “I’m worried he’s not going to be able to trust anybody after this.” Geoffrey laughed. “OK, first of all, nothing will ever erode his trust in you, right? And think of it. All the others he knows who’ve shown him nothing but kindness. I think, if anything, this will just help him trust them all the more!”

Geoffrey went on to say it might not be such a bad thing to learn at a young age what people are capable of. Teach discernment. Make it so you’re not likely to be a victim later on to bullying–or worse.

“It’s all part of socialization,” Geoffrey said. “If he’s going to live his life here–and we don’t see any reason why these kids won’t be staying here for the rest of their natural lives–he’s got to learn how to get along with all types. Even the mean ones.”

Geoffrey thought it would help you value kindness all the more. 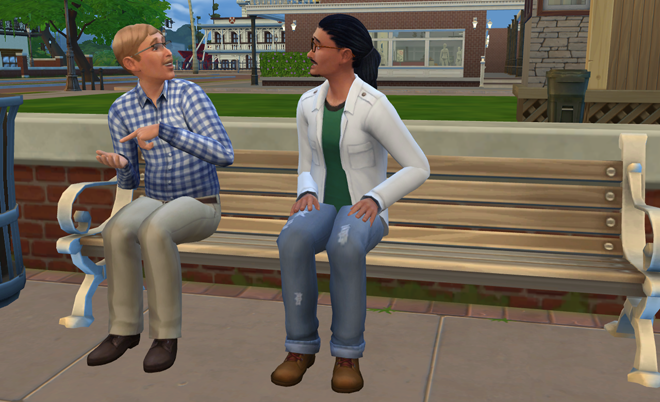 I felt better. I’d give you extra support. We’d have our kind friends over. We’d get through this.

Then you came home from school looking absolutely shook up. “You OK, Sept?” I asked. I worried maybe you’d been retraumatized and you were feeling anew the pains from the crash.

“I just can’t!” you said, and you collapsed in tears. 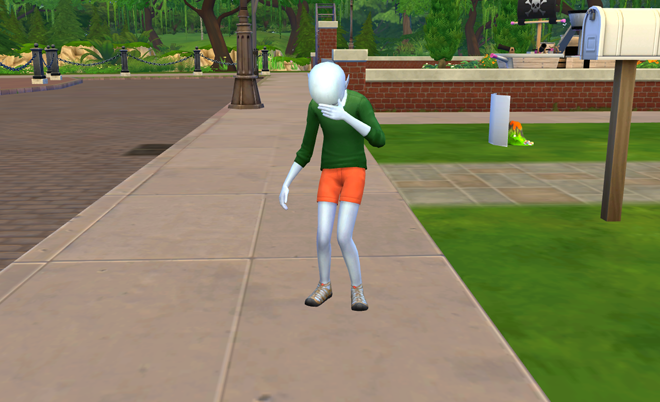 On our way inside, you stopped by the dollhouse, and you broke out in a rash. I led you inside. You took a shower, and I heard you crying. I set out your snuggly PJs for when you got out.

“I think maybe you can stay home from school tomorrow,” I said. “Would you like that?”

“Sure,” I replied. I think maybe you’re ready for Dickens. Or Charlotte’s Web. Or Heidi. Or The Adventures of Huck Finn.

I noticed that your rash was gone.

We went to the front room and danced, while I kept thinking of all the children’s books that revolve around an innocent tossed through this cruel world. Was there even one kids’ book without that at the center of its theme?

I looked at you, eyes shut, singing lullabies to your brothers and sisters, scattered across this world. Welcome to earth, kids. 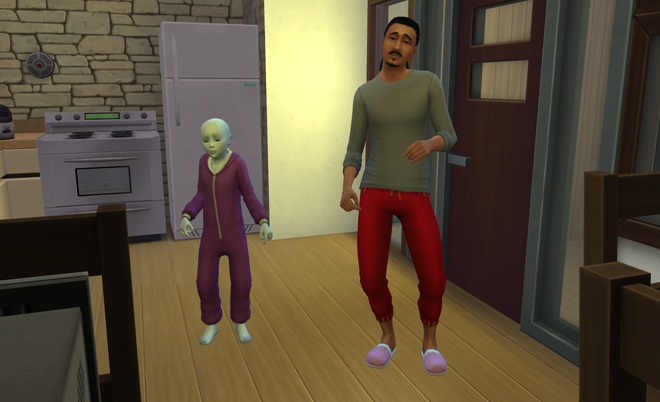