You’re back from visiting your sister! I tried not to worry. I didn’t succeed. I worried.

But you came back safe.  You smelled like garlic, but you were safe.

Not every community is as friendly towards extra-terrestrials as ours is. I had no idea what you’d encounter out there. But you seemed thrilled with everything you found. 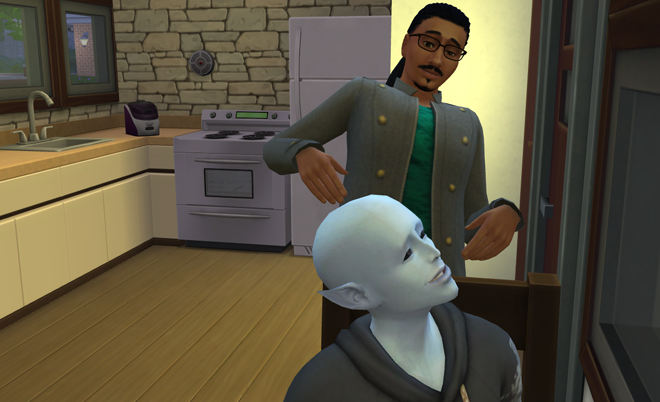 I had to ask about the garlic.

“It was Harmony’s doing,” you said. “Do you realize that she’s allergic to the stuff? She broke out in blisters. But she got it to keep me safe when I was travelling back home. And to keep us safe here, too.”

We’ve hung the wreath on the front porch and stored the garlands in the spice drawer. Our home smells like the cellar of an Italian deli now.

“She’s got that quality,” you said.

“That same quality you have. The same as our bizaabgotojo. Where you put someone else’s needs ahead of your own. What’s that quality called, Pops?”

“That’s called being a parent,” I said.

You’re sleeping outside tonight. You said you wanted to be out there where you could feel connected to everybody. You’re such a big kid now, nearly a man, but when I checked on you , curled up on the park bench, sleeping out under the stars so you could hook into the dreams of your pagotogo, you looked like that same little kid who was entrusted to me, over a decade ago. I often wonder what’s in store for you, for your future. Lucas has been coming by often, and I’ve seen the way the two of you look at each other, and the way you carefully avoid looking at each other.

I won’t ask if there’s something going on between you. It will become clear soon enough, and I’m not one who feels comfortable talking about these types of things.

You’re as moody as always. Sometimes, you’ll chuckle aloud while you’re writing, as if life is the greatest thing. 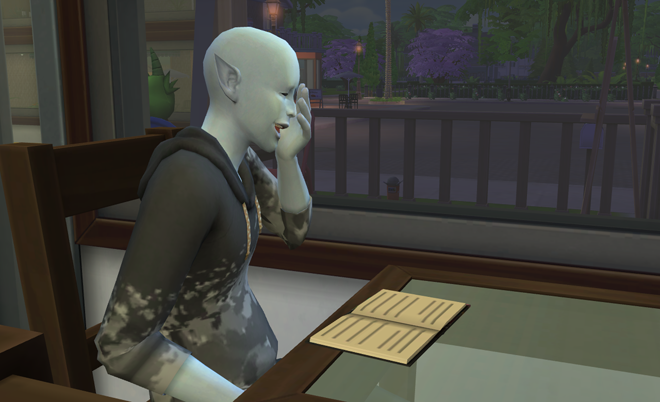 Then an hour later, I might find you looking forlorn.

I asked if you’d read any Buddhist texts during your forays through the school and town libraries.

You hadn’t yet. I think maybe you’re ready. I know I’ve tried to protect you from suffering and from learning about hardship, sorrow, and danger while you were growing up. And I know, too, that it’s foolish to think that someone, even a parent, can protect a growing child from that.

But no parent, not even Siddhartha’s parent, can protect against suffering, illness, danger, and death. Doing so would be to try to pull the child out of life–and even if we want to do so out of our misguided love, there is no way we can pull that off.

Son, you’re going out in the world now.  It won’t be long before you come back with all sorts of tales and all sorts of questions.

I think maybe I’ll get a few of my own Buddhist paperbacks from my college days out of storage and put them on the shelf. I think you might be ready for them. 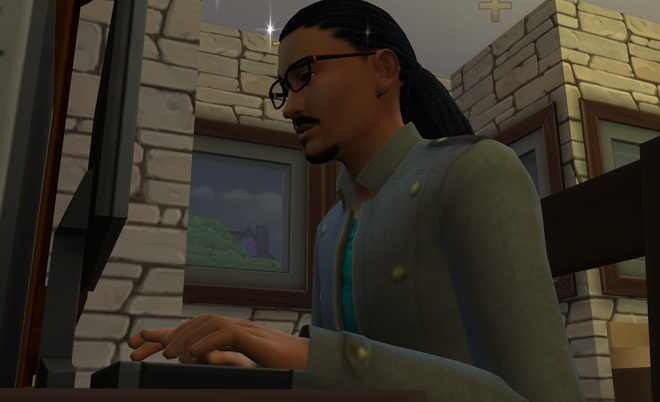 We’re getting to the time where your questions are the sort I can’t answer anymore.