I decided to inform my parents that I was engaged. I wasn’t sure they’d care. We’d become so distant, and they made up their minds during my last few years of college that I was “unreachable,” meaning, I wasn’t going to give up my ideals or politics to move back home for a job in real estate or a marriage to somebody sponsored by my dad.

I’d emailed them once since moving here, to let them know that I was happy in my new town. My mom had emailed back, “That’s nice, dear. Your dad found a great job you’d like. He can send details when you’re ready.” I never replied.

I wasn’t sure how to start this message.

Eventually, I just dove in:

Hope you’re both well. I am really well, and I have big news.

I kept it short. I told them I’d met a good man, and I was engaged to be married. I told them he wasn’t from around here. In fact, he was an extraterrestrial. I told them that “extraterrestrial” was the preferred term, not “alien,” which was a species slur. I said he’d been part of a government program, placed for adoption as a young child, raised by a good and loving father, and that he was now registered with the government. He was legal. I said they would like him, if they gave him a chance, for he was deeply good, wise beyond years, and cared for everything they cared for, especially family, commitment, and loyalty.

I didn’t say that his dad was a liberal black artist, that he himself was a panromantic pansexual (not that they’d know what that meant), that he was a clone, or that he was a rebel in an intergalactic resistance movement. Some details, they could learn once they discovered for themselves what a good person he was.

I closed the message affectionately, inviting them to come visit at their convenience, and hit “send” before I had a chance to rethink.

During the next few days, as I waited for their reply, dreading a phone call, time fell into a lull.

When I didn’t know their response, I could imagine the best. 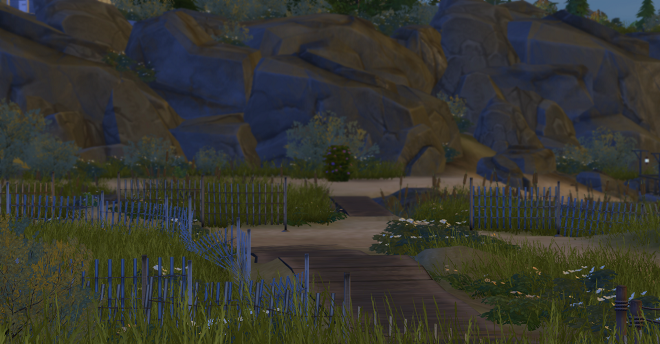 What if this was the universe’s way of providing an opportunity for my dad to, finally, work through some of his entrenched biases?

What if it opened up moments that we might actually converse?

What if they fell in love with him, too, and we could actually be a family?

What if my mom wanted to help me choose my wedding gown? Or, maybe not.

Before bed one night, I checked my inbox one last time.

The message from Mom waited for me. 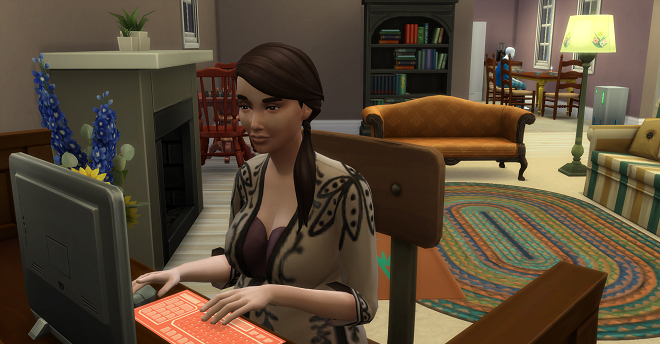 I read it quickly.

“What’s that, byu?” Sept asked from the kitchen.

My mom wrote that she was glad to hear that I sounded well and happy. She and my father were not surprised I was getting married–they had expected it. And they had expected it would be someone “utterly unsuitable.” She wrote that she knew, by now, not to even attempt to change my mind, and they both wished me well. My father deposited $20,000 in the Ko-Fi account I used in college. And this was the last I should ever expect from them. Ever.

“If you ever leave him, dear, you are of course welcome to come back home,” Mom wrote. “I will find a way to persuade your father to let you back into the family. But please understand that while you are married to an alien, we can have no further connection. This is not how we raised you.” 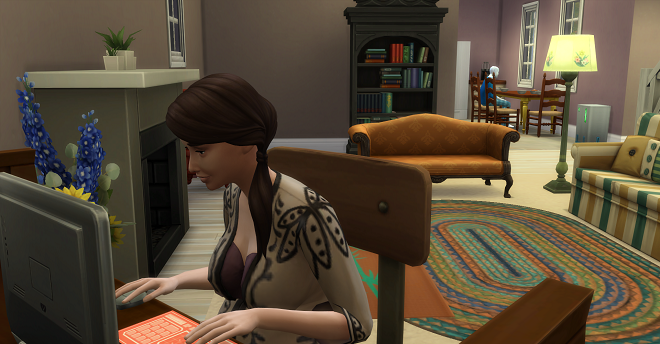 Sept and I talked long into the night. He couldn’t comprehend it.

“It’s been a long time coming,” I explained. “They’ve been looking for a reason to do this for years.”

I wanted to give the money back.

“You could,” Sept said. “Or you could use it for something worthy–turn bad money into good.” He said that Xirra, Octy’s mom, had dozens of uses for funds of that scale. “That would burn your dad!” He laughed. “Use his buy-off money to support the rebellion!”

Sept finally fell asleep. I must have slept sometime during the night, but I woke restless before dawn.

I took a long walk.

I had no doubts. If my parents had wanted to ensure I’d go through with my engagement, they couldn’t have found a better way. My commitment was fueled by anger now.

I didn’t want to be the daughter of people who would disown their daughter for marrying an extraterrestrial. If that was their response, if they couldn’t look beyond species to see individual, then I was glad to be disowned! I was relieved! Good riddance.

I was better off without them. 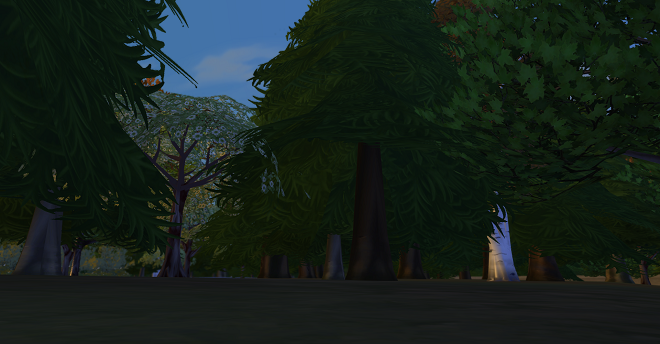 When I stopped running, my throat ached. Ice settled in my chest. Five tears. That’s all I would allow myself.

“I won’t waste any more energy on them!”

Then I wept a hundred tears or more.

When the shaking stopped, I pulled my knees towards me and leaned against an aspen trunk.

The tenth truth: When everything else has been stripped away, what remains is who I am.

Something in this world is bigger than my role as a daughter, than my identity as Mallory Kraft.

Something exists that is still there when that identity has sheared off.

I dried my tears and walked toward the rising sun.

In this wide earth, in this vast universe, in this expanding galaxy, my identity as a daughter means nothing. 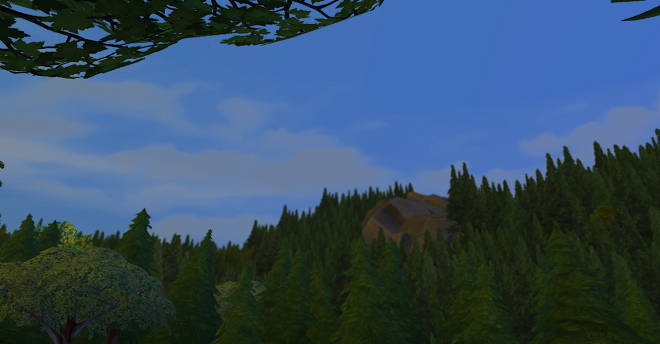 Being, living, existing true to myself, that is everything.

Woolly mammoths grazed the tundra in mother-daughter tribes, the males solitary. The bulls weren’t less from being cast-out from the herd. The young cows weren’t less from not having a father close by. If my mother left my father, she would seek me out. We would take her into our tribe. But she would never leave my father. I shook my head and let her go.

There are many ways to make a family.

I set my troubles under the universe and watched them fade. My life is so insignificant–what purpose is there in grieving that which must be lost?

I never spoke to my parents again.

In recent years, I wished that I had made some attempt. Called them. Invited them again to visit. Sought a reconciliation. Taken our least alien-looking child to meet them, the grandparents. But I never did any of that.

They died a few years ago, and now a reconciliation can never take place.

I smile to think that my father is not his conditioning. What remains after everything else has been stripped away, that is who he is. And I can’t help but think that that-which-remains would smile to see me, fulfilled, happy, loved. I can’t help but think that essence, if an essence can feel, would feel joy and gratitude, that my life, this life which he gave me, has been lived in service to something greater, something meaningful. To love.

I will never know, not while I walk this earth. But I like to imagine.