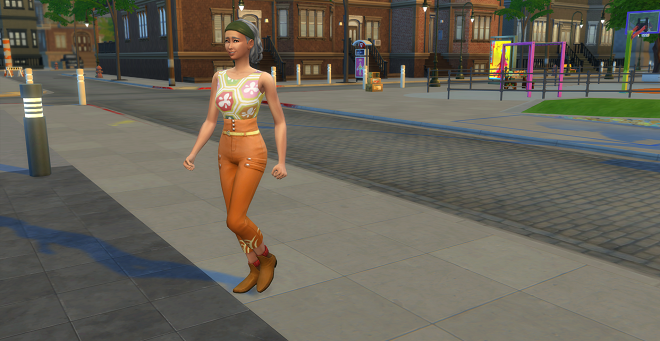 The enterprise begins at Waterside Warble, on a sunny Sunday morning. I’m dressed for the part, I’ve got my confidence going, we’re doing this thing!

I’m Sierra Summer. You probably know me as a washed up former folk star. But baby, you don’t know what’s coming!

I’ve pulled together all my royalties, divested all my investments, pooled all my resources, and I’ve been reborn, reinvented, revisualized as Hi-Glam Producer of none-other-than the next upcoming boy band, the S-Boys!

What, you’ve never heard of them? Just wait. Six months from now, they’ll be top of every pop chart like a hot breakfast pop tart!

And you, since you’re here now, before they’ve even begun, you’ll get to say you “knew them when.”

You know them before there even was a them. 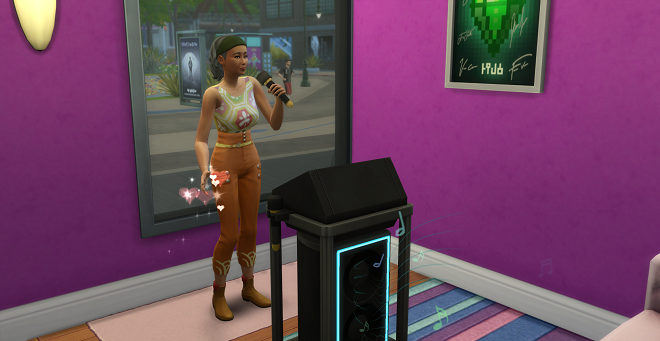 I posted on Social about the auditions. Even promoted a few posts and took out an ad or two.

But there was no line of cute teens waiting to try out.

No matter. I was not fazed. I took the nearest empty room, in purple, nonetheless, my all-time favorite color, and warmed up the joint. Oh, yes. I can still sing.

You make me feel…

After I finished serenading the empty room, I headed to the juice bar, ordered a lassi, and waited. And waited.

And then, the first guy showed up. Vivaan Rameesh.

Lucky thing I brought my drink with me. 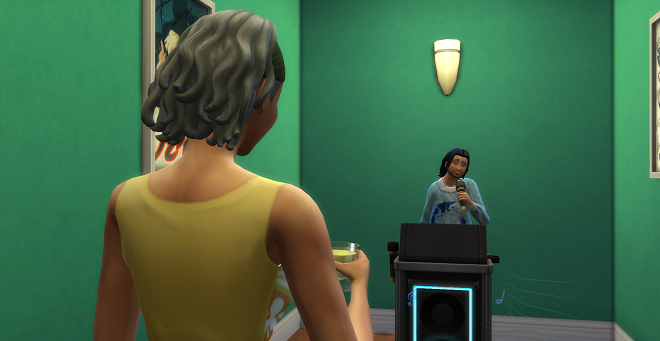 Luckier yet I asked the juice-girl to spike it for me.

This guy was terrible. 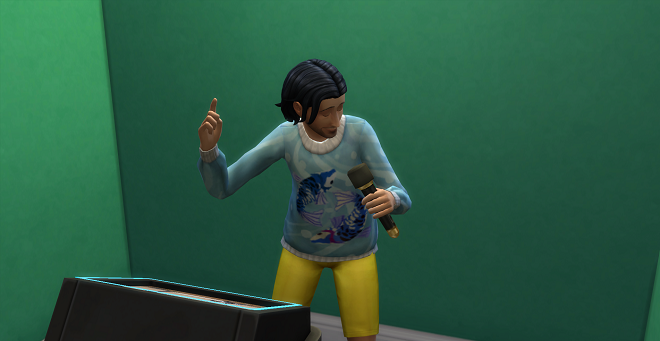 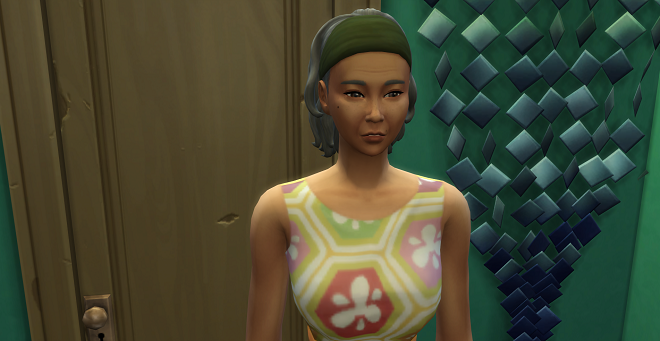 Something was sour, and it wasn’t my spiked mango lassi. 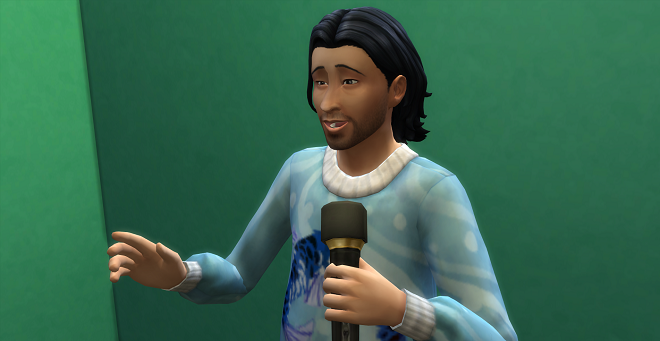 I mean, he couldn’t hold a tune! He had no sense of rhythm.

He had no concept of phrasing. 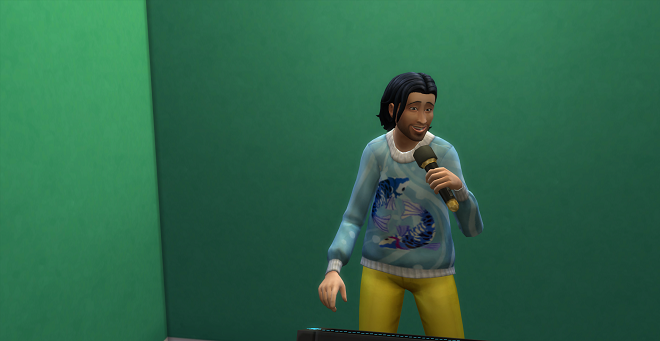 If you love me…

But he had something.

And we’ll happy be…

He was creative. Innovative, even. 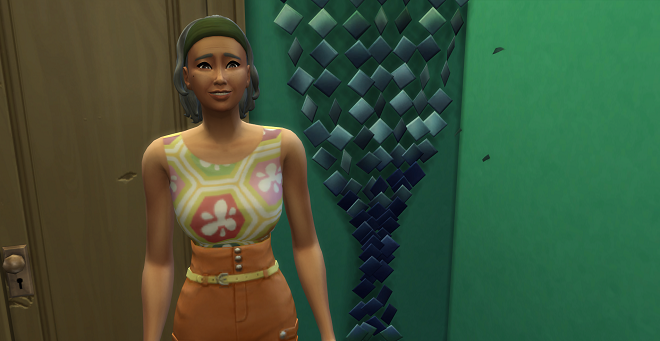 He was actually kind of adorable, in a geeky, awkward, one-of-a-kind way.

I could actually kind of see it working.

I mean, anybody can learn to sing, right?

And, with enough work and coaching, anybody can learn to dance. 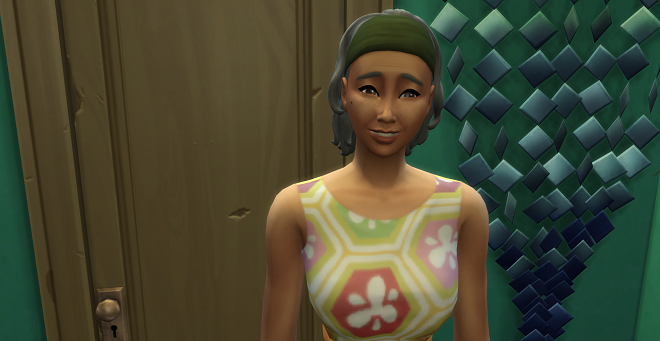 But to make up lyrics? To throw your heart and soul into a piece, even when you’re struggling like a pup in the deep end? To have that kind of endearing, indescribable, oblivious charisma?

That can’t be taught! A person is born with that! 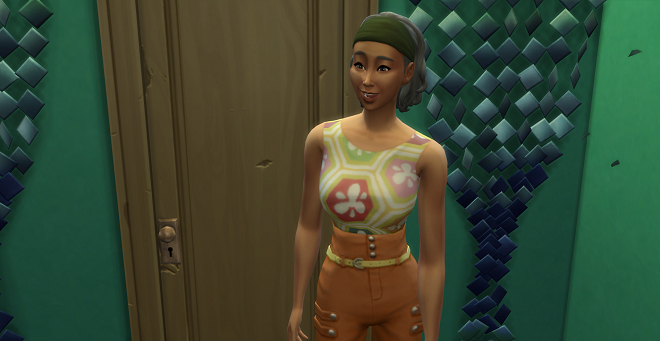 He finished as suddenly as he started and we both drowned in the momentary silence. 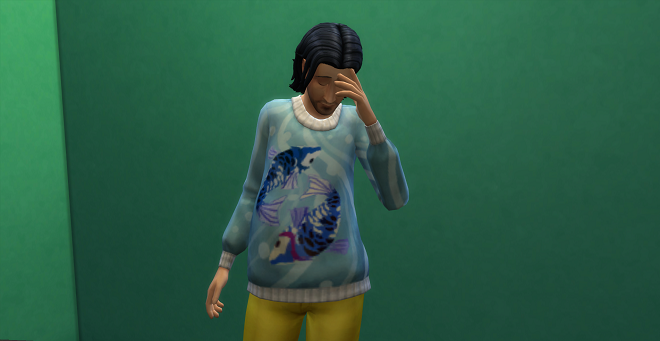 He closed his eyes. He couldn’t even bear to look at me.

“Vaneer,” I said, my voice breaking the quiet, “I think you’ve got something.”

“Oh. What do you think of the name Vaneer? Never mind. You’ve got something, Vivaan!” 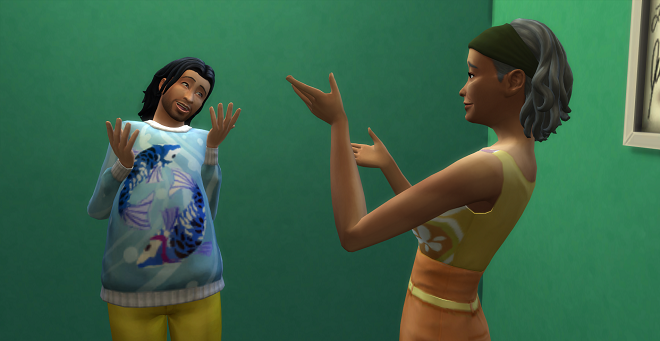 “Yeah, I don’t think so,” he said. “I dunno what I was thinking. I should’ve stayed home today.”

“I’ll admit, your singing can use some work. And your dancing can use even more. And it might not hurt to learn about rhythm. And pacing. And phrasing.”

“But you’ve got a quality, Vaneer!” 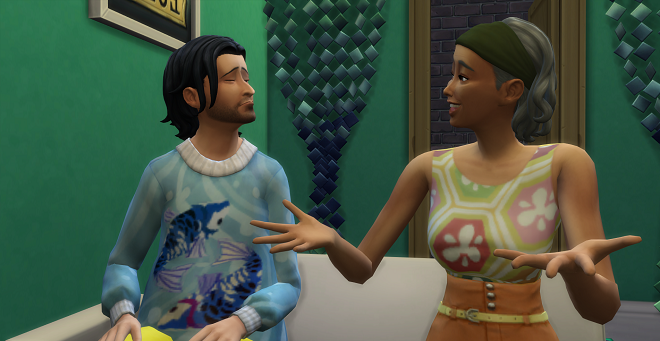 “And adorable can’t be taught!”

He cracked his first smile.

“See what I’m saying?” I said, and he showed me his dimples. “I think you’ve got what I’m looking for. What do you say we get together and go over a contract and you can see if this thing might work out for you, too?”

He clapped. See what I’m saying? You don’t learn that in any school of rock. That’s just pure, unabashed, adorableness. 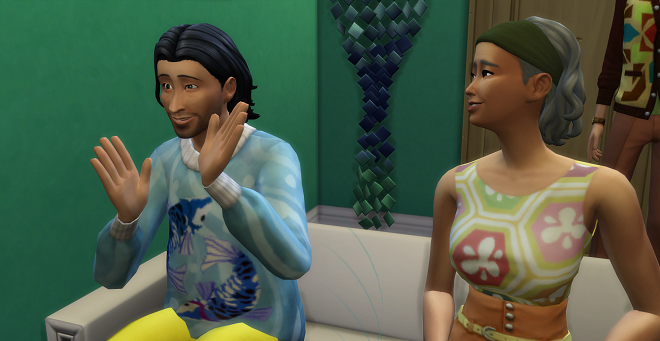 I think we’ve got our first S-Boy!

Author’s note: Yup! We’ve got a new series, Sierra and the S-Boys! Inspired by Got7 (especially, the Got7 Eat series), this will offer a light interlude in-between Puppy Love and Lighthouse chapters, which I’ll still be updating regularly.