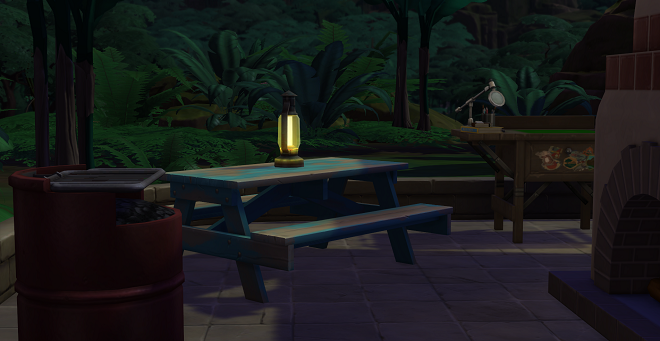 Kristal’s grandmother had loved that old church song, “This Little Light of Mine.” She’d sang it to her all through her childhood.

It was effortless to shine as a child, surrounded by Grandma, Poppa, Mom, Dad, and all those doting cousins.

Family lit up when she entered a room, so it was impossible not to reflect that light back.

When had she stopped shining?

She was still bright when she’d met her ex. He used to put on his sunglasses when he saw her coming. “You’re so bright, I need my shades.”

When had he stopped lighting up when he saw her?

It was after he’d been teaching for about ten years, she realized. That was the time he took on the supervision of the grad students in his division. Maggie Mueller–his T.A. for Intro to Essential Stochastic Finance–he shone when he saw her. That was when he began to dull around Kristal.

She pretended for a long time that nothing had changed, until she became too tired to pretend. She could live without love–of course. Millions did. She could, too.

But the price had been heavy. 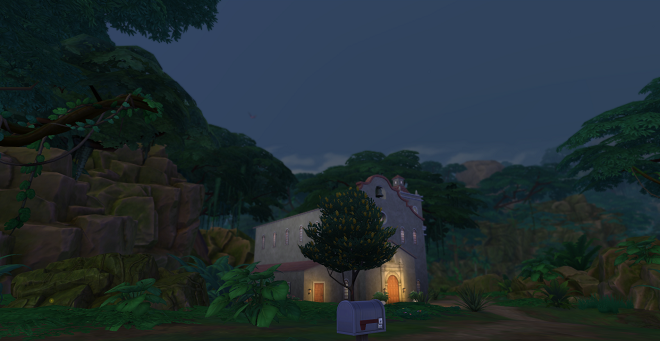 She sat on the patio many a night, watching the shine of light above the chapel door. It meant something to her. She didn’t have words for its meaning, but when she felt the press of loneliness, she looked to that glow, and warmth spread through her.

This little light of mine.

Being a human was predictable. We respond in similar ways to certain experiences. Certain symbols transcend culture, individuality, and reach deep within us to move us, inspire us.

Some nights, she sat up through the darkness, glancing now and then to the light above the chapel door, watching the sky and the slow march of stars that betrayed the steady revolution of this planet. As the clouds above the mountains became silver, her pulse quickened, and she inhaled deeply.

The first rays of sunlight didn’t bring heat of the day, but they brought warmth to her eyes.

A single kerosene lamp on a table. A light above a chapel door. The streaming morning sun.

She was older now. Her grandparents were long gone, her parents, too. She rarely saw the now-distant cousins. There wasn’t a single person she could think of who lit up when seeing her.

But there was this feeling inside–there was something that still responded to light, that took fire and shone. Whether another responded or not, she still shone.

Alive, alone, whether anyone heard her message or not, she shone.