WC: What We Know, What We Don’t

Kate approached uncovering the identity of her grandfather’s secret love like a scholar. It was work she was well-suited for, through training and profession, and it was work that suited the task. After all, two-thirds of literary analysis is detection.

She drew up two lists: What I know; What I don’t.

* Initially, WC seems to provide a grounding influence–perhaps the neurochemicals of infatuation helped to counter-balance the bipolar imbalance–maybe, at first, love was my grandfather’s way of self-medicating. This seems to have reached a peak around poem 105. By poem 125, the direction seems to switch to the political–to using the energy of love to fuel action.

The lists didn’t do that much good, except to fuel her desire to find out more. She could worry-out the ethics of the revelation later. At this point, what mattered was discovering who was WC.

Prompt for May 15: “Write A Story In The Form Of A List,” from StoryADay.org. 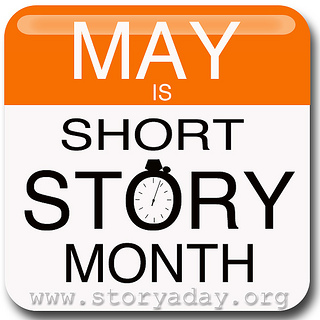