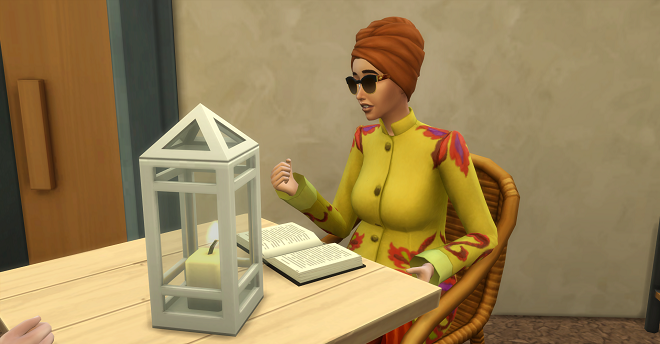 Case has been explaining the results of the tracking project that the community labor specialist and community resettlement director at his NGO have been working on. They’ve had a few successes–people who actually have come back to take jobs installing solar panels or overseeing community gardens. By far, they’ve had more misses–people they simply haven’t been able to track down. And then there have been profound disappointments, such as the situation Case is telling Ira about.

At first, it seemed like everything was going to work out OK for the Donovans. Pete Donavan got a job driving a truck. His wife became pregnant and quit her job as a waitress. Pete was making enough money for them to put a down payment on a trailer to live in. Then Pete got into an accident at work. The rig was totaled, and he nearly was, too. His back was hurt so bad that he was prescribed pain medication, and he became addicted to opioids. He died from an accidental overdose. His wife did, too. Or so they said. Her blood alcohol level was pretty high. Their baby, now a toddler, survived, and had been taken into state custody. She was waiting for placement in foster care. That was a few months ago.

“I can’t bear thinking about her there,” Case says. “I want to do something.” 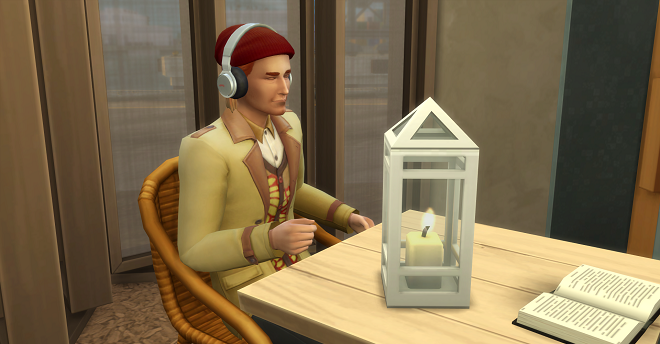 “I think I should take her,” Case says. 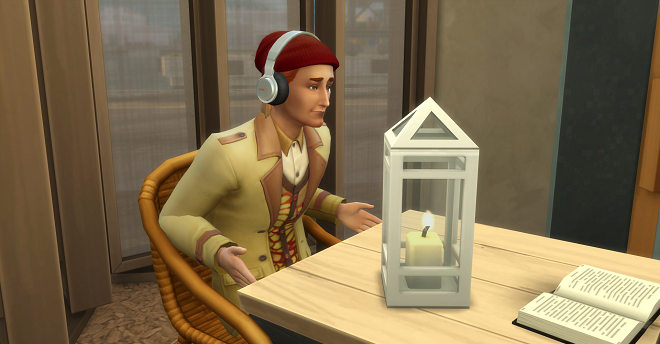 Ira just looks at him. 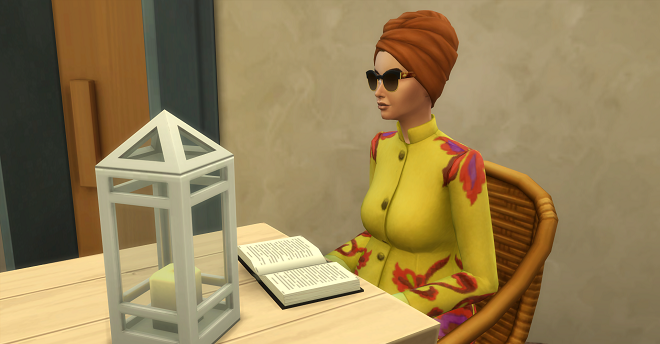 “As a foster parent,” Case explains. “She’s going into foster care, and I think I should be the foster parent.” 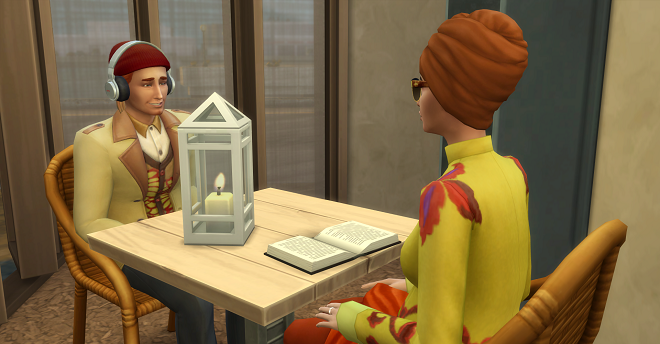 “Being a foster parent is kind of a big deal,” Ira says.

“I know,” Case replies. “I’ve been talking to Angie about it. She’s the resettlement director. She says it can be done.”

“But aren’t there, like, lines of people waiting to become foster parents?”

“Not according to Angie. To adopt, yes. But it’s too early to put Kiana, that’s her name, up for adoption. And there’s a shortage of foster parents.”

“But does she think you’d get approved?” Ira asks.

“Yes,” replies Case. “That’s the thing. She thinks I’d have a good chance. And she’d even help with the paperwork and references. She knows people at the agency.”

“Then I think you should do it,” Ira says. 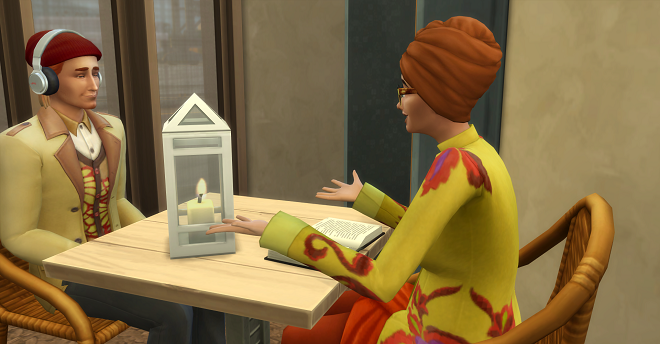 “Yes! And I’ll be here to help, too! Until university starts, that is. But that’s months away! I haven’t even gotten accepted yet. And once classes start, I’ll still have time to help with a little kid!” 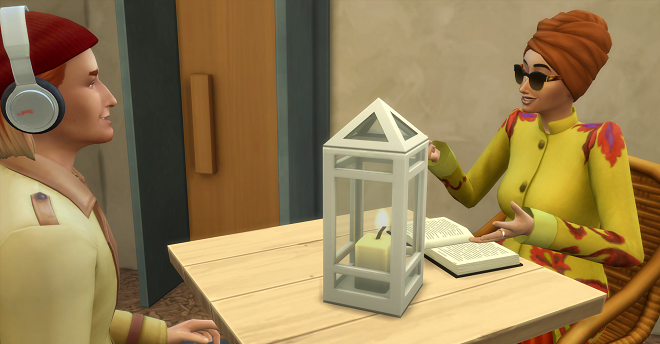 Ira continues explaining how much she likes kids and what a good idea she thinks it is and how, if it makes Case feel like he’s doing something right, then it must be the right thing. 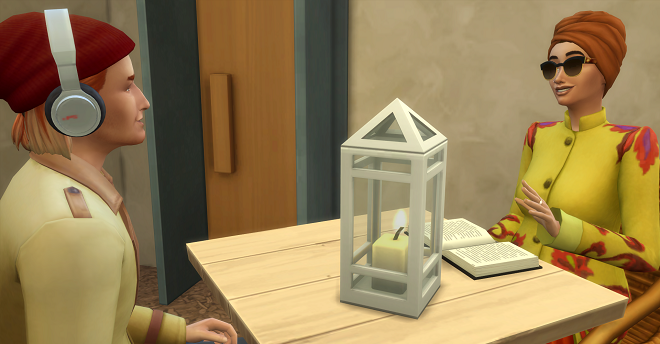 At this point, in my own creative process, I’m thinking about the ways that stories find us, when we’re writing SimLit, and that’s probably my favorite thing about it. For the last few chapters, I haven’t inserted my own voice or observations–I’ve been in storyteller mode, because there was a story that wanted to be come to life. 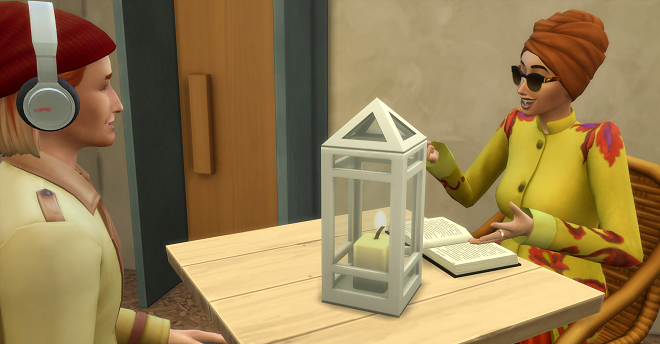 But where do these stories come from?

It’s an interplay between the themes I’m exploring or drawn to in my own life, the game theory demands of playing a legacy, and my interpretation of the autonomous actions, interactions, and expressions of the Sims.

Take this conversation for instance. Now, due to playing a legacy, I’m gearing up for another generation. Due to Case The Sim’s aromanticism and asexuality, it’s pretty clear that he won’t be initiating a romantic or sexual relationship autonomously or by whim. So, I’ve been considering adoption for a while. But what motive would make sense, for someone who gets a stronger dopamine shot from pursuing his special interests than from interacting with others? Clearly, doing the right thing and making a positive difference has become core to my interpretation of Case. This is also a theme that stirring in my life: it’s behind my early retirement, choosing to do the right thing for my household, rather than acquiescing to the social pressure my work places on me to return to the office during a raging pandemic. But nothing is that simple or easy, so I can turn this nut around over and over trying to find where to crack it.

And that’s what Case keeps doing, as he explores the personal, societal, and economic ramifications of the projects, plans, and actions he’s carried out as a project manager for the environmental NGO. You see, the thing is, Case really cares. I really care, too. I care about all the colleagues I likely won’t see again, unless I just happen to run into them in post-pandemic days, at the garden center or the natural foods store. Maybe Home Depot, if I decide to paint my front door all sorts of beautiful colors. I care about the website I’ve tended for the past 23 years, through so many redesigns and so many iterations of HTML. I care about fricking file naming conventions–what if the next person includes spaces in the name of  a PDF they’re posting? Or, worse yet, what if the PDF isn’t ADA-compliant? All these details that have been so important to me for so long.

So, certainly, the fate of a little orphaned girl is way more important than whether the next web editor forgets to add an alt tag to an image or embeds a video that hasn’t been closed captioned.

Writing helps me transfer my passion to someone else, to matters, albeit fictional, that are actually significant and make a difference. At a time when I am letting go of an area where I made a difference, and questioning whether that difference really mattered, developing this theme in fiction moves me forward in a way that’s healthy. 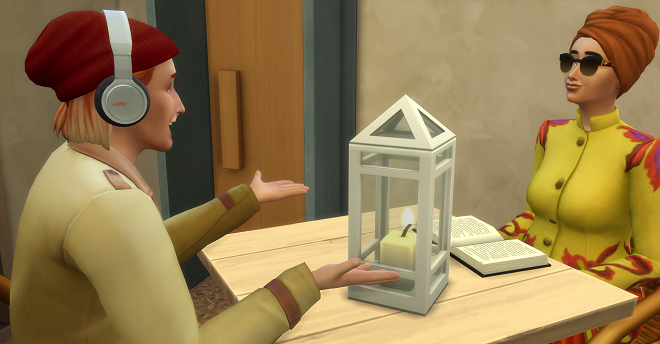 And it’s not just me who’s going through this process.

Three of us, Deira, Shadami, and me, are playing and writing our legacies somewhat in tandem. They’ve observed connections in the creative process we’re all going through, also. For each of us, the legacy introduces different ways of being–people who are somehow different–and in our games and stories, we’re exploring how to get by with those differences.

So far, each legacy story is nontraditional, and each heir is building the legacy in a nontraditional way. We each have our own riff on the narrative structure, and this variation helps us see that even something as prescribed as a legacy story can twist into an exploration that is individual in nature. 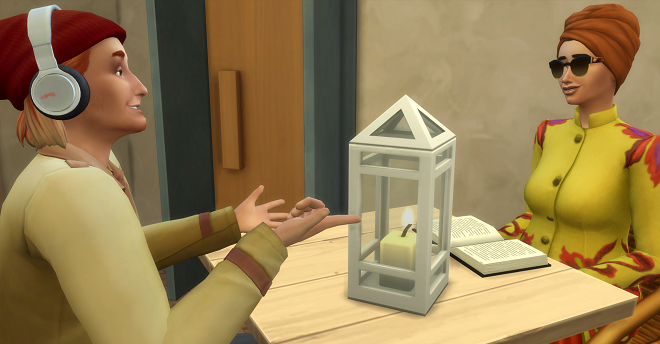 They’ve been talking so long that they’re both hungry, and Case heads to the icebox to make cucumber-and-mesclun sandwiches.

“What are you researching?” he asks Ira. 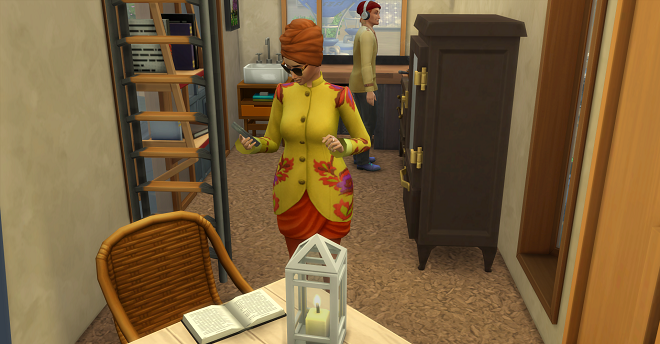 “I’m just looking up the legal requirements to become a foster parent,” she replies, “and also the wait period. It’s rather involved.”

“I know,” Case says. “Angie told me about it. There’s licensing, and inspection, and pre-training, and post-training. Oh, and CPR and first aid, too. But, you know, a family isn’t built in a day.” 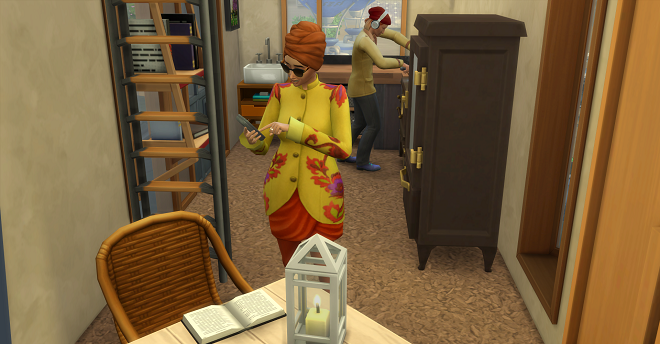