A reply to: A letter from Ayden 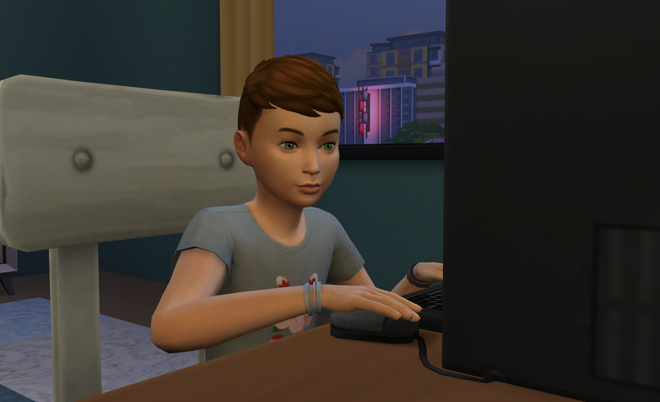 Hi, Ayden. Thanks for answering all my questions! Now I know lots about you!

What do you want to know about me?

What’s it like to have so many brothers and one sister?

I only have one brother, and I am the sister. I think I would like to have four brothers, especially if they were little. Then, it would be like having a club at home every day.

Now for the club report. I guess I should say, “Now for the Now! report!”

Anyway. So, I thought I would tell you about some of the other kids in the club besides you and me. 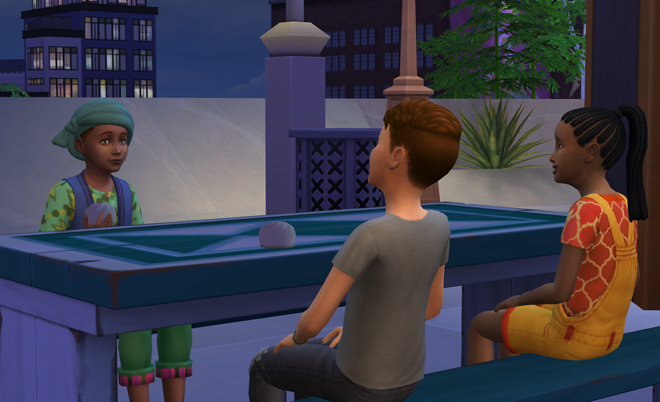 I told them to stop and I sort of punched them. Well, not sort of. I punched them. One of them, I punched in the stomach really hard and it was all squishy! I hope that doesn’t make you mad at me. It was really fun! Then I realized maybe it’s stupid to think it’s fun to punch kids, even if they’re mean kids. So I said I was sorry. Because I was. I wrote each of the mean kids a letter. In the letter, I said that I had fun punching them. And maybe they had fun calling Fatima names. But just because punching them was fun, that didn’t make it right.

And just because calling someone who has holes in her shoes and wears a hajib names might be fun, that doesn’t make it right. Because if what’s fun makes someone else sad, it’s not really fun tomorrow. It’s only fun today. Because tomorrow, you have to look at a sad kid, who might feel really bad, and that’s not fun.

We have story contests. Fatima told a story about a girl who turned into a pumpkin.

Billie Jang’s mom told a story about an artist who painted sunflowers.

Billie Jang’s mom also wears a hijab, but she calls it a scarf because she wears it for “artistic reasons” not “religious reasons.”

I think I wear my T-shirt with the plum blossoms on it for artistic reasons, but I wear the rubberbands for practical reasons.

What do you like to wear, and do you wear anything for art or for practical or for religion?

I wish you lived in our city so you could play with us after supper. I would like to hear your stories that you tell!

Later, Ayden! Do you have a nickname?

In response to: Dusk Mann’s Profile and Open Letter Hi, Dusk! First I read your letter. Then I read your profile. Then I said, I want to be your pen pal.

So, good news! You don’t have to be lonely anymore!

My mom says, if you have a friend, you don’t have to be lonely.

We live in the City. The buildings are super tall. People live in all of them. So you might guess that the City is always really crowded. But it’s not. I know where to go when I want to have adventures, like the kind you can only have when you’re alone.

Dad used to live in a valley with mountains all around, and he says he sometimes pretends that the buildings are mountains.

Not me, though. To me, they’re buildings. I think maybe if I were in the mountains, I would pretend the mountains were buildings, big tall apartment buildings with trolls living in them!

Maybe mountains really are apartment buildings for trolls. Do you think so?

I wish you had gone to my school. Here’s why. I’m the coordinator for a club called “Stop Bullying, Stupid!”

Well, right now I’m the only member, but I’m working on recruiting.

See, I want to get Max to join, because face it. He’s the biggest bully, sometimes. And I figure that if the bully were the captain of Stop Bullying, Stupid, then he wouldn’t bully anymore. See?

Kids at school are mean to me, sometimes, but I sort of don’t care.

I mean, like my mom says, “If you’ve got one friend, you don’t have to be lonely.”

And I’ve got friends everywhere! 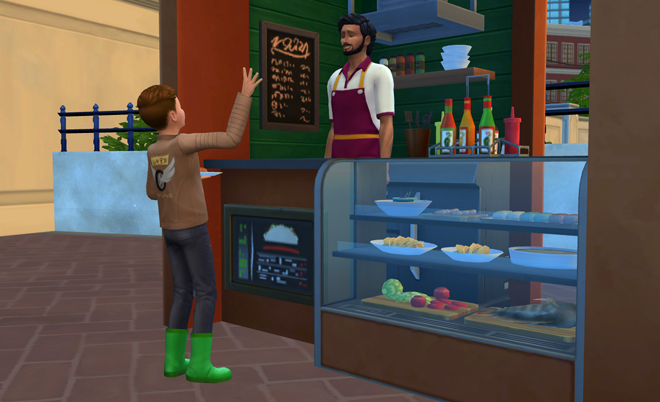 He tells me our club should be called “Rain Boots are Better,” or maybe “Better Boots.”

Because we both wear boots.

He said that was a good name and we could call it that if he would let him kiss me.

I am not up for kissing. Stop Kissing, Stupid! That’s my next club. 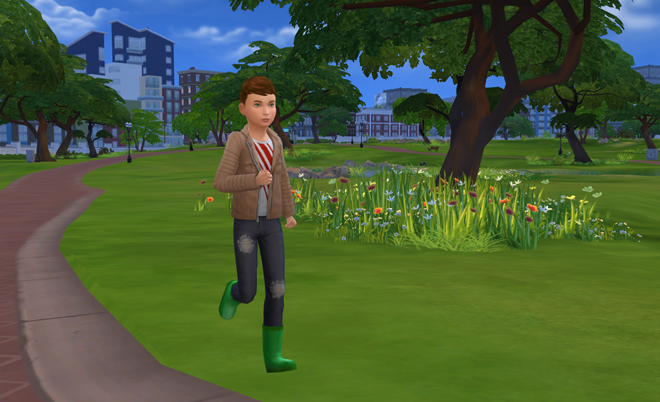 Ugh! All this letter and I haven’t even told you what I want to be! I want to be a pirate.

Don’t laugh! My brother told me he read about real life pirates even now, and they’re not just on the Internet. They’re in hidden waters off the coast of Madagascar.

How about you? What do you want to be?

I hope you want to be my pen pal.

Happy, happy, cheerful smiles… or as they say on hidden seas, “Argh!”