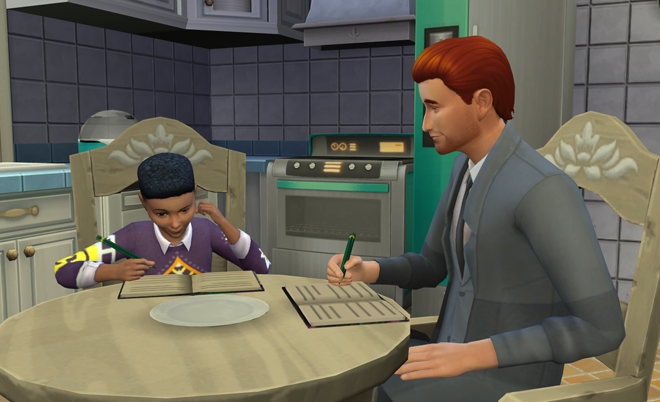 Hope you don’t mind me writing you long-hand. It was Aari’s idea. Apparently, we’ve got to do everything together now. Ha! That kid.

Well, I am sorry it’s taken me so long to reply.

I hope you didn’t give up on me.

Life’s been taking pieces of me lately, and the biggest pieces deal with time and energy.

We just came out of a tough situation at work.

I think I explained how we were switching from wind to solar. Our financial team and I had it all planned out: how we could cover everyone’s salary during the switchover so we wouldn’t have to lay anyone off.

Then, it turns out that the company we contracted with to build the resonating bowls (I think I explained about those, right? Solar panels constructed on the theoretical basis of Tibetan singing bows?)–anyway, it turns out that company was using substandard materials, so there was NO way their units would produce the volume of energy needed to serve our community and clients. It was a bust.

[Hang on a sec–Aari’s getting ready to have a melt-down…. ]

So, long story short and a dozen meetings with attorneys later, we’ve contracted with a new company and we’re eighteen months behind production schedule.

It’s not a total disaster. Many of the employees volunteered for a one-third reduction in salary during the interim. I can’t accept it. It would mean a hardship for some of our families, and if some of the company takes it, and some don’t, then that erodes morale. I’ve got savings to put back in the company. My sister and uncle said they’d re-invest to tide us through. We’ll make it without having to reduce payroll. I sort of made a promise to myself that we would make this change without laying off anybody or making anyone go without pay.

[Oh, God! Aari just said, “Last problem. Finally! Do you have any idea what I’ve been through?” Oh, that kid cracks me up!]

Anyway, financially, what with the business complications and all, it’s tight for us. But it’s worth it.

If you see one of those singing bowls–Man! A piece of beauty! That’s the future, Newt.

How are things with you?

It’s been a long time since I wrote–I’m sorry, again. I’ve been thinking about you, though.

[OK. Aari just finished her homework, and I promised her that once she was done I’d watch the puppet show she wrote. She’s been practicing all week. So I’d better start wrapping this up…]

Aside from trying to resuscitate our flailing business, I’ve been a family man.

Aari came home from school one day and declared me her “Primary Care-giver.”

“What about your mom?” I asked.

“My mom’s my mom, silly!” she replied. “‘Primary Care-giver’ is for the person who’s not your mom and not your dad but who takes the best care of you–that’s what ‘prime’ is for–that can be! And that’s you!”

She asked me the other day for career advice. The only thing is, her chosen career is ninja. 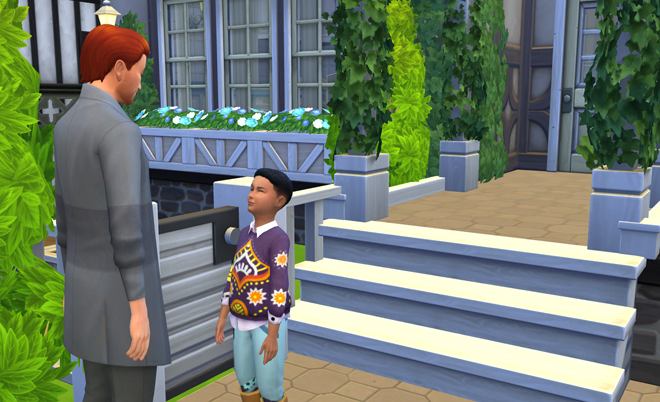 “Um… try to develop your hiding skills?” I told her.

Now, we need to allot an extra half-hour before school, supper, and bed-time so we can find her.

Things are pretty sweet with Ira. I mean, they just keep getting better. I felt a little worried when I had to direct so much attention to the business for the past few months. And then I felt nervous she might be jealous or something, with Aari laying claim to me.

But she seems pretty happy. And, like I keep saying, when she’s happy, I’m happy.

Hope it’s all going OK with you, Newt. Remember: Life doesn’t have to be great to be good. Just hanging in there, getting through a day, and then a next, sometimes, that’s the most important work that can be done.

I’d better get out there and watch that puppet show. It’s called “One Thousand Reasons Not to Cry–And if You Don’t Believe Me, I’ll Beat You Up.” It’s gonna be a classic.

Wishing you the best,