I received the most surprising letter the other day. It was from your step-daughter Alina!

Since she wrote, I am guessing that the danger is passed, that she’s returned to the living, and that the curse has been lifted.

I certainly hope so.

I worried for her, you, and your family.

Of course, worry is foolish. I know this!

But even still, when those we care for are in trouble, it’s hard to banish worry with a thought. 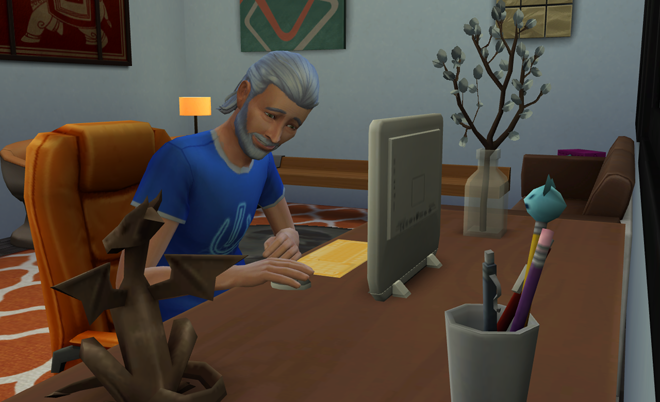 You mentioned that magic seemed to be rubbing off on me. I hadn’t thought of it in that way. I had thought that your letters and the power of your words were opening my eyes to the magic that was always around me–that everyday magic that we’re often too busy to notice. Or maybe it’s just that we don’t conceive that it could be here, in this world, in this moment, and so we don’t see it, we only feel it as an invisible buzz around us.

But maybe it is as you say, and, in addition to opening my eyes to everyday magic, your words open the channels between our worlds and magic enters in.

I received a most interesting phone call the other day. 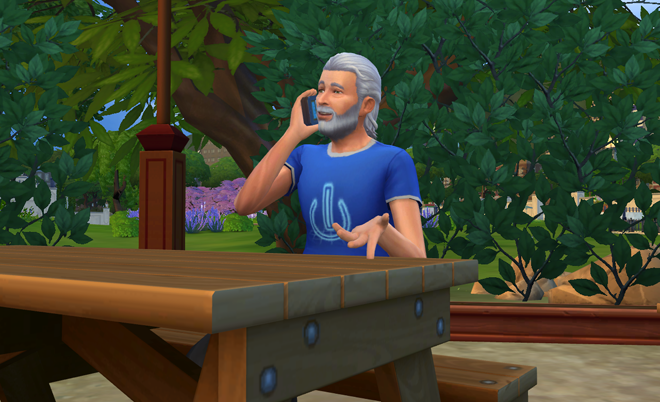 It was from my niece. Nothing unusual in that, right?

Except she had an appointment and she wanted to know if I could come babysit.

Now, I’ve volunteered to babysit my grandniece Jena many times. And now and then, Meadow will drop her off at my home while she spends a precious half-hour taking a walk or getting a cup of coffee.

But this day was different.

I’d be babysitting at Meadow and Jena’s home, and my niece would be gone all afternoon.

It may seem a small thing, but to me, it’s close to a miracle that Meadow has developed enough trust in her daughter’s safety that she’d leave her for an entire afternoon, even though she’s leaving her at her own home with her favorite (and only) uncle.

You see, Meadow’s been fretting about Jena’s past. Jena’s birth mother died giving birth, and, because Jena was born out-of-wedlock, she was shunned by most of the people there at the refugee camp. When Meadow learned of Jena’s past, she took it hard, worrying that trauma from those years might affect Jena’s present happiness.

I’ve been trying to convince Meadow that her little girl is happy, healthy, and well-adjusted. Taking this step of letting me watch her for an entire afternoon shows me that, sure enough, Meadow is beginning to trust in her daughter’s well-being.

I’m also smiling at the reason that Meadow needed a sitter for an afternoon. She’s considering volunteering at a shelter for women and children.

Now that’s a good thing! Meadow has so much to offer others, and she hasn’t always realized it, not because of lack of self-confidence, but due to the assumption that everyone had it as good as she did.

My niece and nephew were raised in privilege, and my brother and his wife did a good job in raising them to be good people. At the same time, they’ve lived in a bubble of good luck.

Jena and her tenuous first years at the refugee camp introduce hardship’s touch, and now both Meadow and her brother have begun to look for ways to make a difference for those suffering in this wide world.

I thought about this while babysitting that afternoon.

My thoughts mingled with the stories you told in your letter. 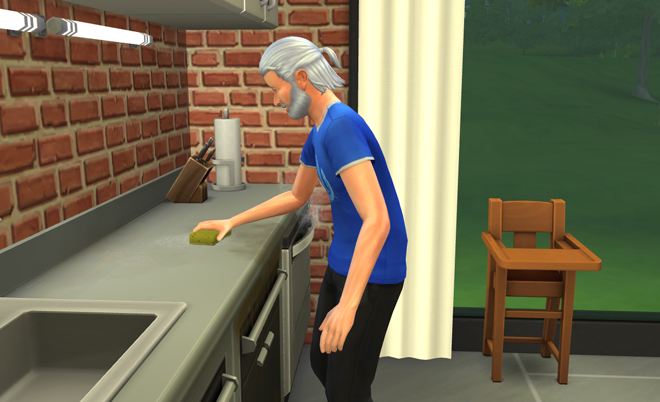 It would be so easy for those stories of loss and danger to weigh heavy and to weaken one’s faith in the goodness of life.

But look at you! Look at the wisdom, kindness, and generosity you carry! Look at the sacrifice each member of your family and clan are eager to make for another’s benefit.

Look at how Meadow, and even my nephew Norman, are now looking for ways to help others, to make even one life easier. 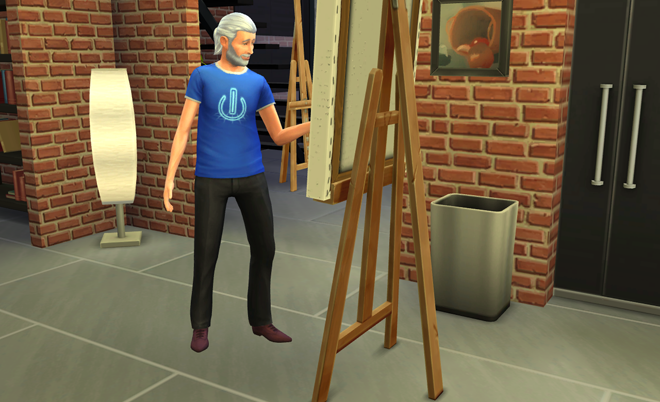 It’s one thing to be good in heart and good by nature.

It’s entirely different for hardship’s shadow to prompt us to put that goodness into action. 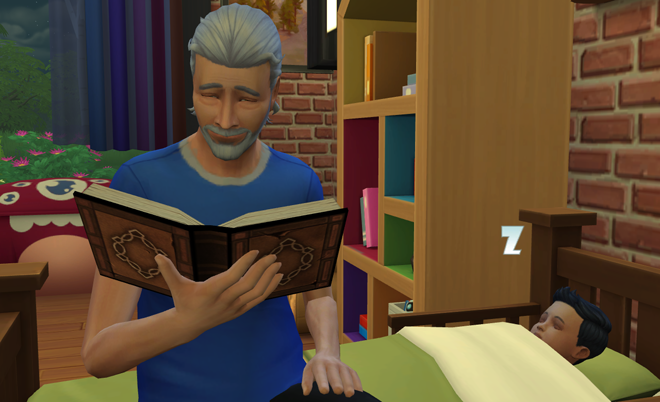 So, yes. I would say that magic is indeed rubbing off on me and on my family.

Alchemy is magic, right? And when suffering and hardship transmute to trust and compassion, that is pure alchemy. 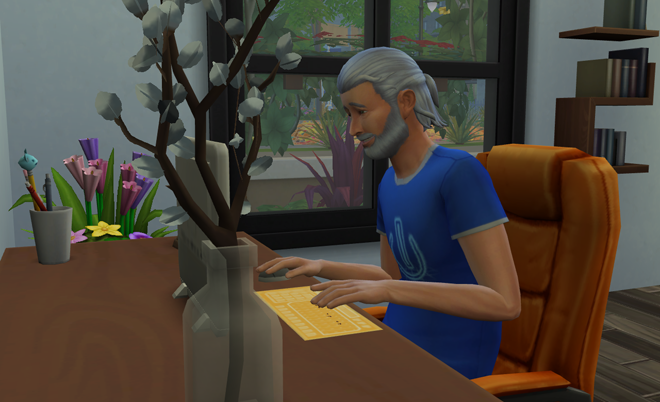 Thank you for encouraging Alina to write me! I look forward to getting to know her.